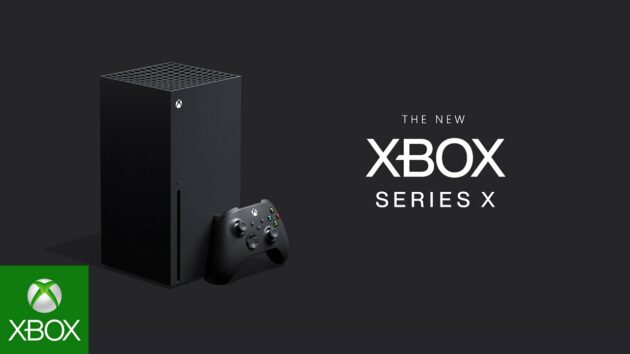 The surprising announcement of the new Xbox Series X console last week garnered plenty of reaction, and one of the big points of conversation was the name. As the dust settled on the new device, the company clarified that it plans to simplify the name, bringing it closer to rival PlayStation’s more straight-forward approach.

A Microsoft spokesperson told Business Insider Monday “the name we’re carrying forward to the next generation is simply Xbox.” In the past generation, Xbox One was the unifying name, with the X and S as different consoles under that flag.

That branding style leaves room for additional consoles down the line, the Microsoft spokesperson said. Rumors have percolated about a smaller, less powerful new console under development. Under this new naming strategy, don’t be surprised if it’s called the Xbox Series S. But what comes next after that?

The original console carries the simple title of Xbox, followed by the next generations of Xbox 360 and Xbox One. There’s still a lot we don’t know about Series X, including the price. Microsoft plans to release it in time for the 2020 holiday season.

Microsoft hopes the console will help pull its gaming hardware sales out of a tailspin. It also sets up an interesting contrast, as Microsoft has spent much of its gaming energy over the last year reaching players who don’t want consoles or don’t have access to them.