REDMOND, Wash. — We’re standing inside what appears to be a normal living room, with a couch and a large-screen TV, when one of our hosts pushes on an otherwise nondescript bookshelf to reveal what we’re really there to see.

Behind the secret door is a giant warehouse space with nearly 60 demonstrations and projects incorporating the latest in artificial intelligence, machine learning, volumetric 3D scanning, advanced robotics, the Internet of Things, and other underlying technologies that Microsoft believes will reshape the tech world in the years and decades ahead.

This is no museum. The new Industry Experience Center, a short drive from Microsoft’s main headquarters campus, is the physical manifestation of the company’s vision for the future, and its belief that all successful companies will effectively be tech companies, creating their own innovations using technological building blocks from Microsoft and others.

It’s also a place for Microsoft’s customers to raise their concerns and share their perspectives on privacy and other difficult issues that accompany this new wave of innovation.

“We really do spend time thinking about the customers that go through here and what actions they choose to take after they leave,” said Deb Cupp, Microsoft’s corporate vice president of Enterprise and Commercial Industries. “It’s also helping us learn where we can apply this technology to other industries and then bring that forward for our customers as well.”

For that reason, the demonstrations span nine industries and sectors: retail/consumer, energy, media/communications, financial services, automotive, education, government, health care, and manufacturing. GeekWire saw a variety of the demonstrations during our visit to the space Thursday morning. 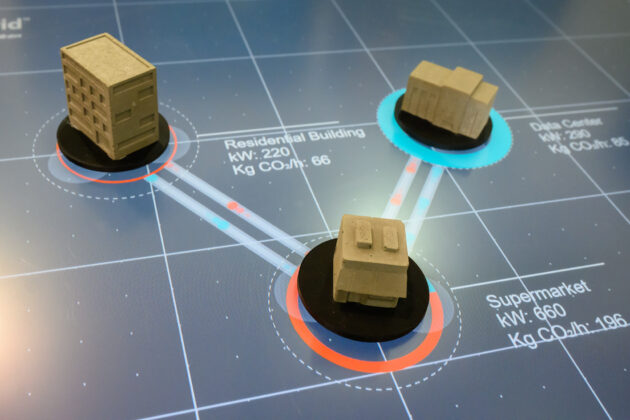 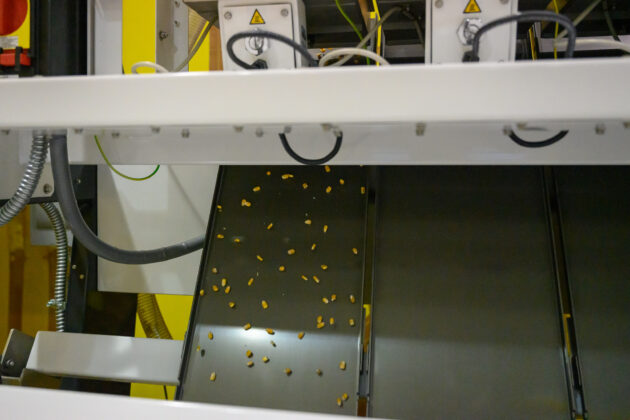 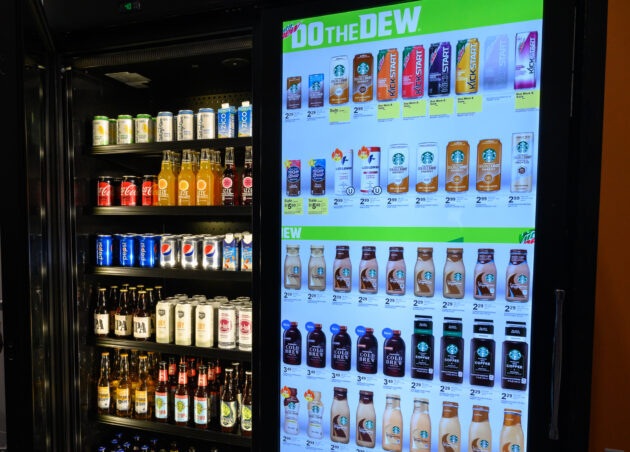 Microsoft says it wants to expose the business and technology leaders who visit to innovations beyond their own industries. Visitors will often be shown the projects that relate to their industry as the last stop on the tour, after they’ve seen everything else.

“I believe the next big technology breakthroughs will come not only from technology companies like Microsoft, but from retailers, healthcare providers, and manufacturers, working in partnership with us,” wrote Microsoft CEO Satya Nadella in his recent letter to shareholders. “Every day, we work alongside our customers and partners to help them build their own digital capability — innovating with them, creating new businesses with them, and earning their trust. We want them to become independent with us, not dependent on us.”

This partner-based approach isn’t without risk, as illustrated by reports that a company funded in part by Microsoft used facial recognition to surveil Palestinians in the West Bank. Microsoft has said that it will end its relationship with the company, AnyVision, if it finds its principles for the ethical use of AI have been violated.

For the past decade, the building housed Microsoft’s Retail Experience Center, which focused specifically on demonstrations of retail and shopping technologies. This coincided with Microsoft launching its own stores and working with major retailers on new technology initiatives.

The reinvented space opened earlier this month, and privacy has been one of the key issues raised by the customers who have toured so far, acknowledged Brett Reifers, a Microsoft business program manager who led us on a tour of the space Thursday morning. That’s in part because some of the first visitors were in town for a Microsoft conference for chief information security officers.

So what does he say in response to those concerns?

“Microsoft is built on trust, and I don’t say it tritely,” he said. “When we are working on these industry innovations, we put a lot of trust in our partners to drive these forward in an ethical, trustworthy way. We lead trainings for partners on how to do that. We hold to ethical standards for compliance and regulation in different geographic areas, so when we are looking to use artificial intelligence and very transformational technologies, we do make it known that we will do so in an ethical way.”

The facility also shows one of the benefits of giving up a bit of privacy. While taking a tour, visitors will be asked to wear RFID wristbands from Thuzi, a Microsoft partner. To learn more about a specific exhibit, they can tap the wristband on a puck on the wall, and later receive a link to a site customized with more information about the projects they’re interested in.