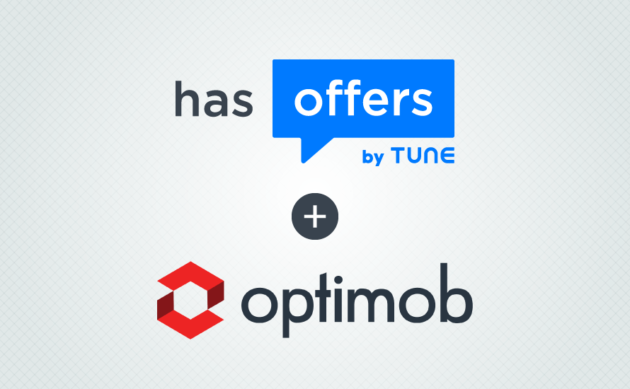 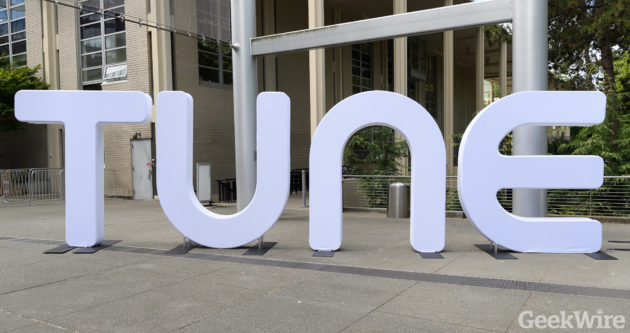 Optimob, founded in 2016, created software for Tune’s HasOffers platform which enables performance marketers to optimize and automate their affiliate programs. Tune said Optimob’s software “was created specifically to extend the value of the HasOffers API”; now the company owns the technology and will integrate it into its HasOffers platform.

“The future of performance marketing hinges on the ability to use automation to deliver high-quality traffic at scale in a capital efficient way,” Patrick Hearron, vice president of sales for HasOffers, said in a statement. “The addition of Optimob enables us to further create this future by enhancing our ability to set performance and budget thresholds and then let HasOffers automatically optimize campaigns accordingly.”

Terms of the deal were not disclosed. Optimob’s seven employees will not be joining Tune. Current Optimob customers will be able to use the software free of charge.

This is Tune’s fifth acquisition; others include Artisan Mobile, MobileDevHQ, AppFuel, and AdConnect.

The company launched in 2009 under the moniker HasOffers before rebranding to Tune in 2014. Tune builds technology for mobile marketers, app creators, ad agencies, and many other players in the industry to track and analyze app downloads and usage. It also helps customers understand what users are doing inside of apps.

HasOffers, meanwhile, has less of a focus on mobile and more on optimization for digital marketing campaigns.

Tune employs more than 300 people across nine offices worldwide. It cut nine percent of its staff in September as it aimed to return to profitability.