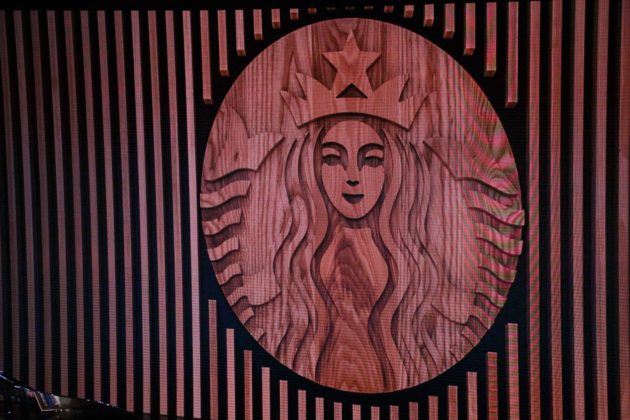 Starbucks is partnering with Uber to expand its delivery service as the coffee giant looks for new ways to reach customers.

At its annual investor day in New York, the Seattle-based company announced today that it will bring “Starbucks Delivers” to nearly 25 percent of its 8,000 U.S. company-operated stores early next year. It recently worked with Uber Eats, the food delivery arm of Uber, to run tests in Tokyo and Miami. Other fast food companies such as McDonald’s and Taco Bell have invested in similar delivery partnerships in recent years.

Starbucks ran delivery pilots with Postmates — which unveiled its robotic delivery robot today — in 2015 around Seattle but the new deal with Uber is its most aggressive delivery initiative in the U.S. to date. Earlier this year, Starbucks partnered with Alibaba for delivery service in China and has already expanded that program to 2,000 stores in 30 cities.

Starbucks is exploring ways to reach customers as store traffic has been stagnant. Purchases made with baristas inside Starbucks stores made up 61 percent of total sales in 2016, Business Insider reported — that dropped to 51 percent in fiscal 2018.

Starbucks is also investing other technology as it looks to increase traffic and its bottom line. In March the company began asking customers to provide their email address before connecting to in-store WiFi. Requiring sign-ups for WiFi, in addition to Happy Hour deals, is helping Starbucks build millions of new “digital relationships.”

Starbucks also recently opened up its mobile order-ahead app feature to anyone this year. The technology, previously only available to rewards members, lets customers order with their smartphone via Starbucks’ app and skip the line. The feature represented 14 percent of U.S. company-operated transactions in the most recent quarter.

Starbucks shares were flat over the past few years but are up 35 percent since July. The company is facing competition from high-end coffee shops and other fast food companies like McDonald’s and Dunkin’ Donuts.