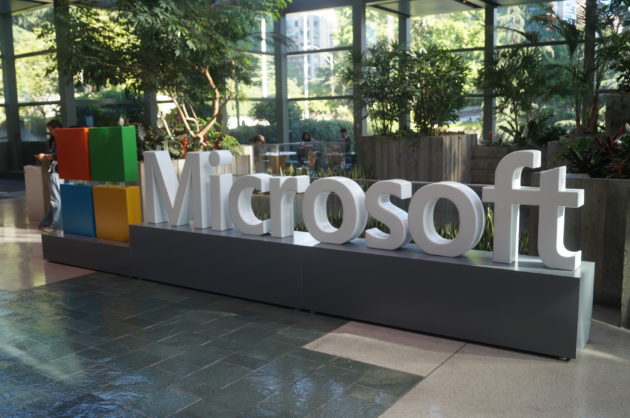 A federal judge has denied class action status in a three-year-old gender discrimination lawsuit brought against Microsoft by current and former technical employees.

Two weeks after hearing arguments and delivering some blunt criticisms to both sides, U.S. District Court Judge James Robart ruled in a sealed order that the lawsuit will not be expanded to cover more than 8,600 women in technical roles that have worked at the company since 2012.

The case dates back to 2015, when former high-ranking cybersecurity employee Katie Moussouris and current employee Holly Muenchow brought a gender discrimination lawsuit against the company, alleging “continuing policy, pattern and practice of sex discrimination against female employees in technical and engineering roles, including technical sales and services positions with respect to performance evaluations, pay, promotions, and other terms and conditions of employment.”

Microsoft issued this statement following the ruling: “We remain committed to increasing diversity and making sure that Microsoft is a workplace where everyone has an equal opportunity to succeed. The judge made the right decision that this case should not be a class action.”

Attorneys for Moussouris and Muenchow did not return a request for comment.

The case continues despite the decision, but not getting class action status is a blow to the current and former employees, who were hoping to band together thousands of their contemporaries to influence Microsoft to change its evaluation policies.

Moussouris worked at Microsoft from 2007 to 2014. In that time, she claims, she was given worse rankings than her manager told her she deserved, paid less than male peers, and passed over for promotion during her last four years at the company. She also alleged in the lawsuit that she complained about the director of her team, the Trustworthy Computing Group, for sexually harassing other women. The director has since been moved to another part of the group. Moussouris added in her deposition that she believes he retaliated against her by giving her a lower bonus, though the company found no evidence of that.

Muenchow, who has been working at Microsoft since 2002 and is still employed there, said in the lawsuit that she only progressed four levels in the company’s technical career track in the 16 years that she has been there. She believes that she was passed over for promotions even though she was qualified, and male colleagues were promoted. She said in her deposition that she has been criticized for being too assertive.

“There are times that, say, for example, male colleagues have received criticism that they’re too assertive, but they receive that for behavior that’s way out of proportion to the kind of behavior that I exhibit that then I receive the criticism for being too assertive,” Muenchow said in her 2016 deposition, “Whereas I see male colleagues doing the same behavior I do, of assertiveness, and getting promoted and/or positive feedback for that.”

Microsoft argues that the plaintiffs were each promoted on several occasions and paid well. Moussouris in particular was among the highest paid in her “cost center,” making more than her male manager. But Microsoft contends her communication skills needed improvement, something Moussouris mentioned in her own-self evaluations.

The lawsuit comes at a heightened time for diversity issues in industries like tech and show business. The #metoo movement has empowered women to speak out — and for a broader audience to listen — about workplace harassment issues.

In court documents, Microsoft says it has been committed to diversity and inclusion for more than 20 years. It has a 25-person team working on diversity issues, and a budget of more than $55 million per year through 2020 for new initiatives.

Microsoft reports that a little under 26 percent of its global workforce is female. In tech and leadership roles, the split is about 80/20 in favor of men.