I’ve been hopping around Japan for the past week, trekking up Mt. Fuji and trying to eat as much sushi as possible. Today I ventured into Akihabara, an area of Tokyo long-known as “Electric Town.”

Stores big and small are stacked beside and above each other, selling just about every electronic item imaginable. Arcades, anime, manga, and other Japanese geek culture shops are nestled in between. It’s a cultural icon that provides a sensory explosion to both tech-loving locals and wide-eyed tourists alike. 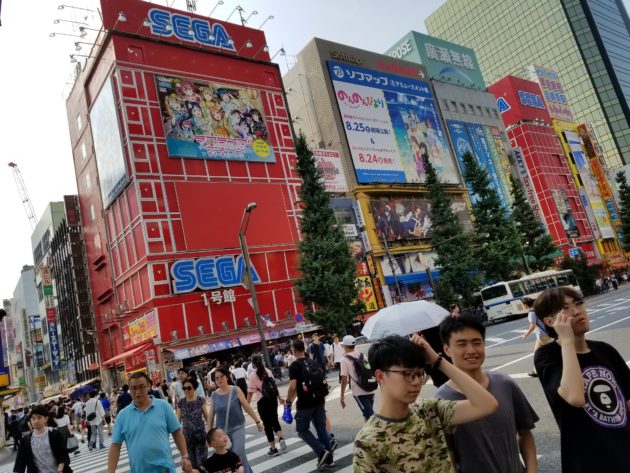 Founded in 1960, Yodobashi is a consumer electronics retail giant that operates a ridiculous 9-story store in the heart of Akihabara. The company sells computers, smartphones, VR headsets, DSLR cameras, video games, air conditioners, toothbrushes, toys, toilets, and so much more. It’s like Best Buy on steroids, with aisles of gadgets that never seem to end. There’s also a huge food court on the eighth floor and even a freakin’ golf driving range with Trackman monitors on the top. 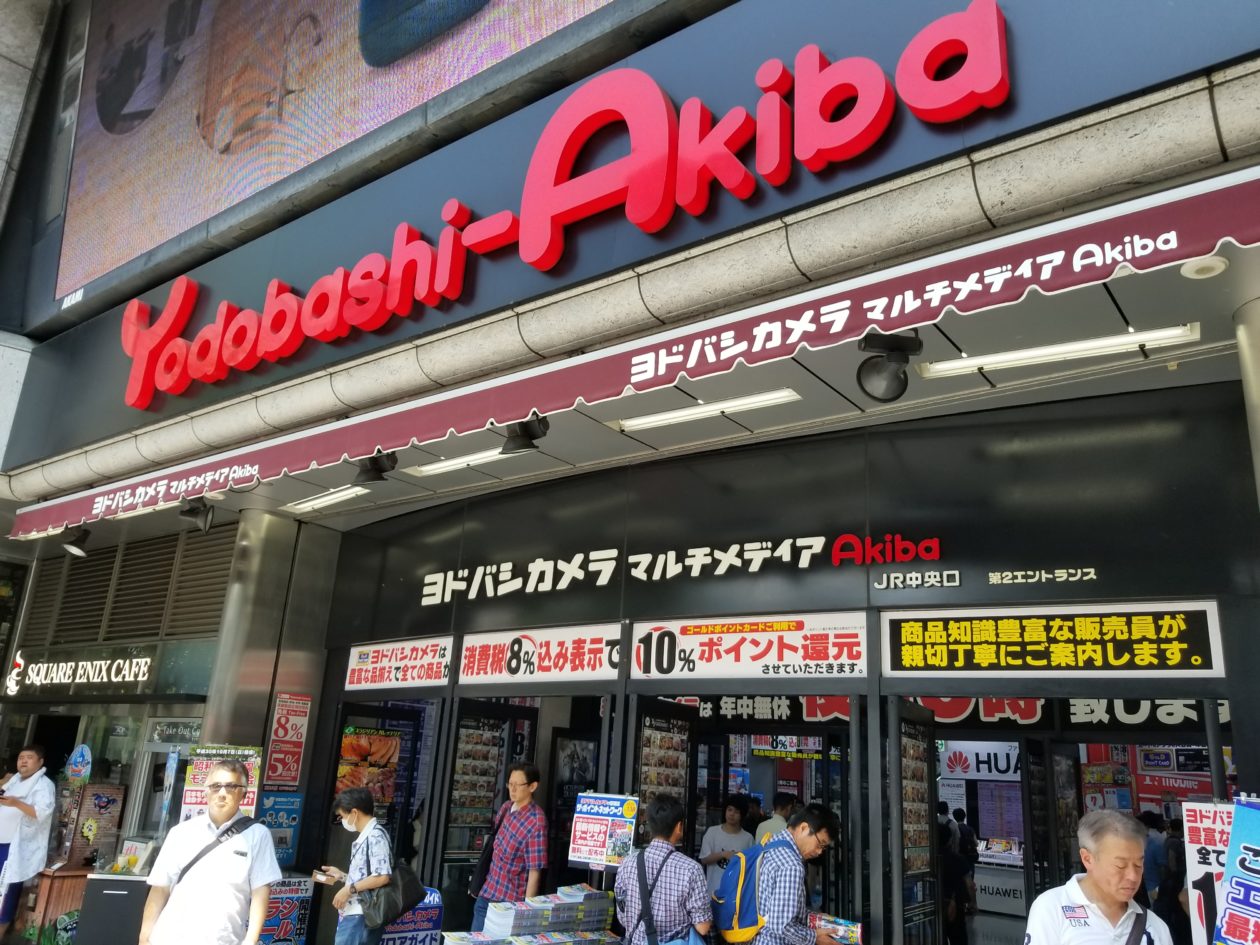 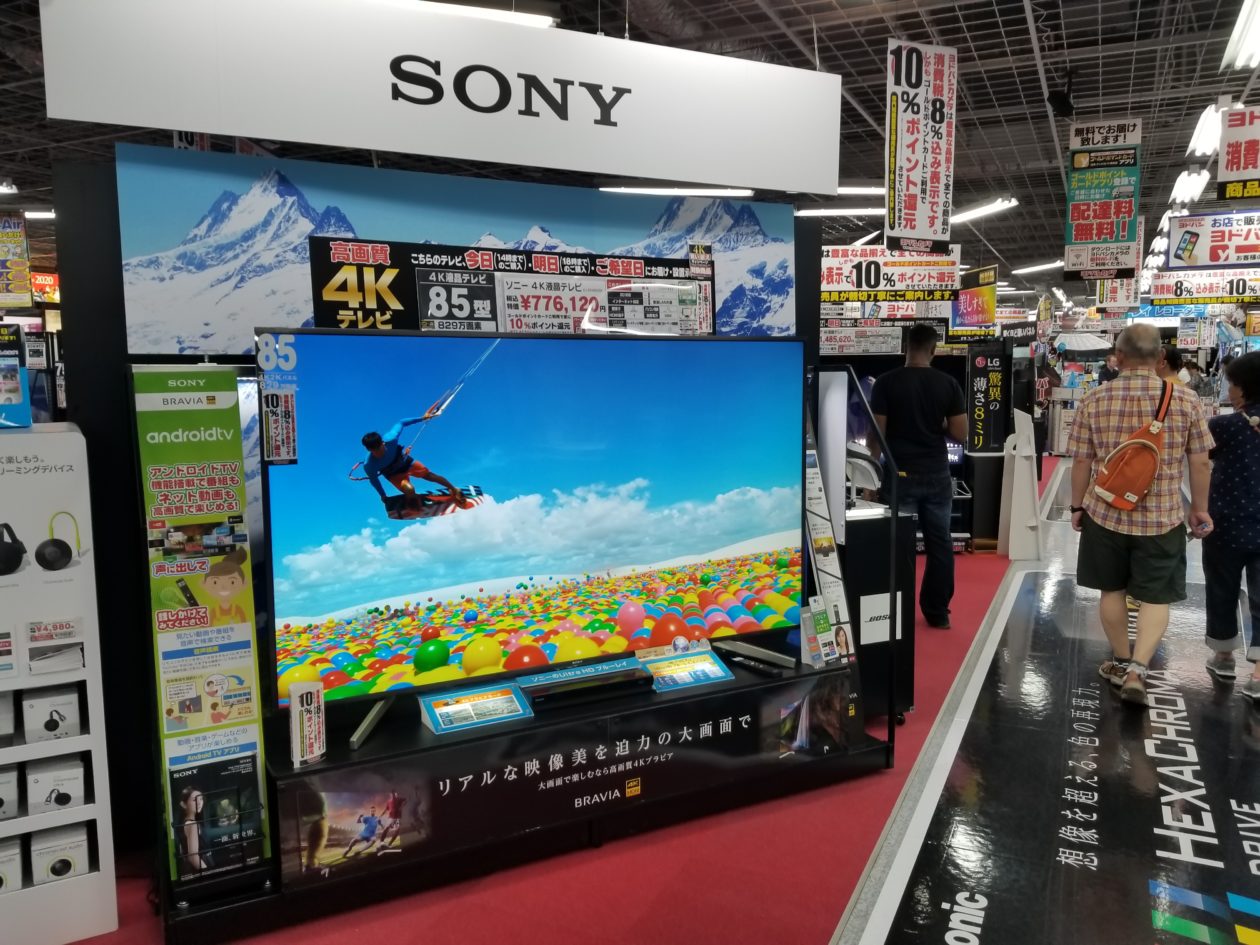 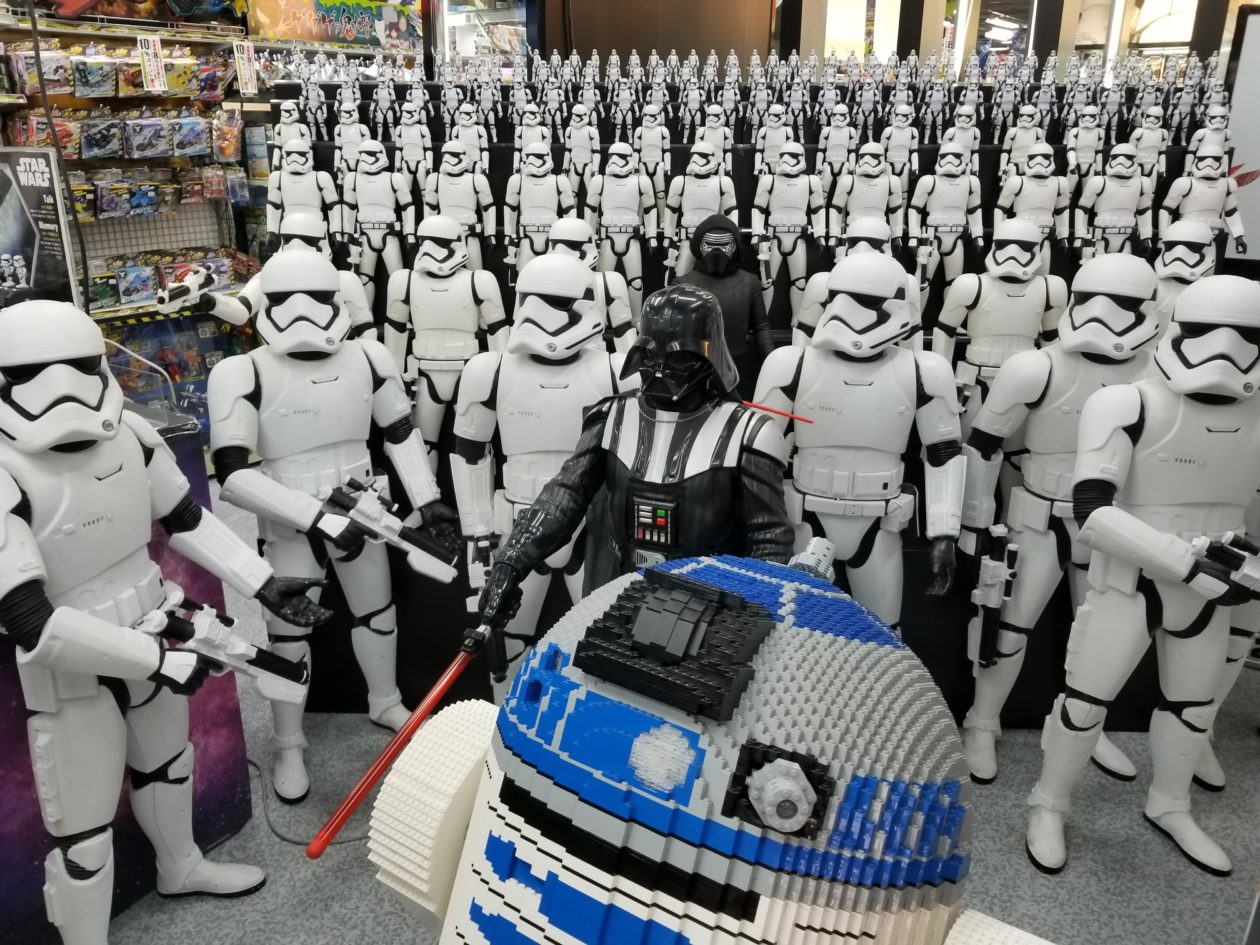 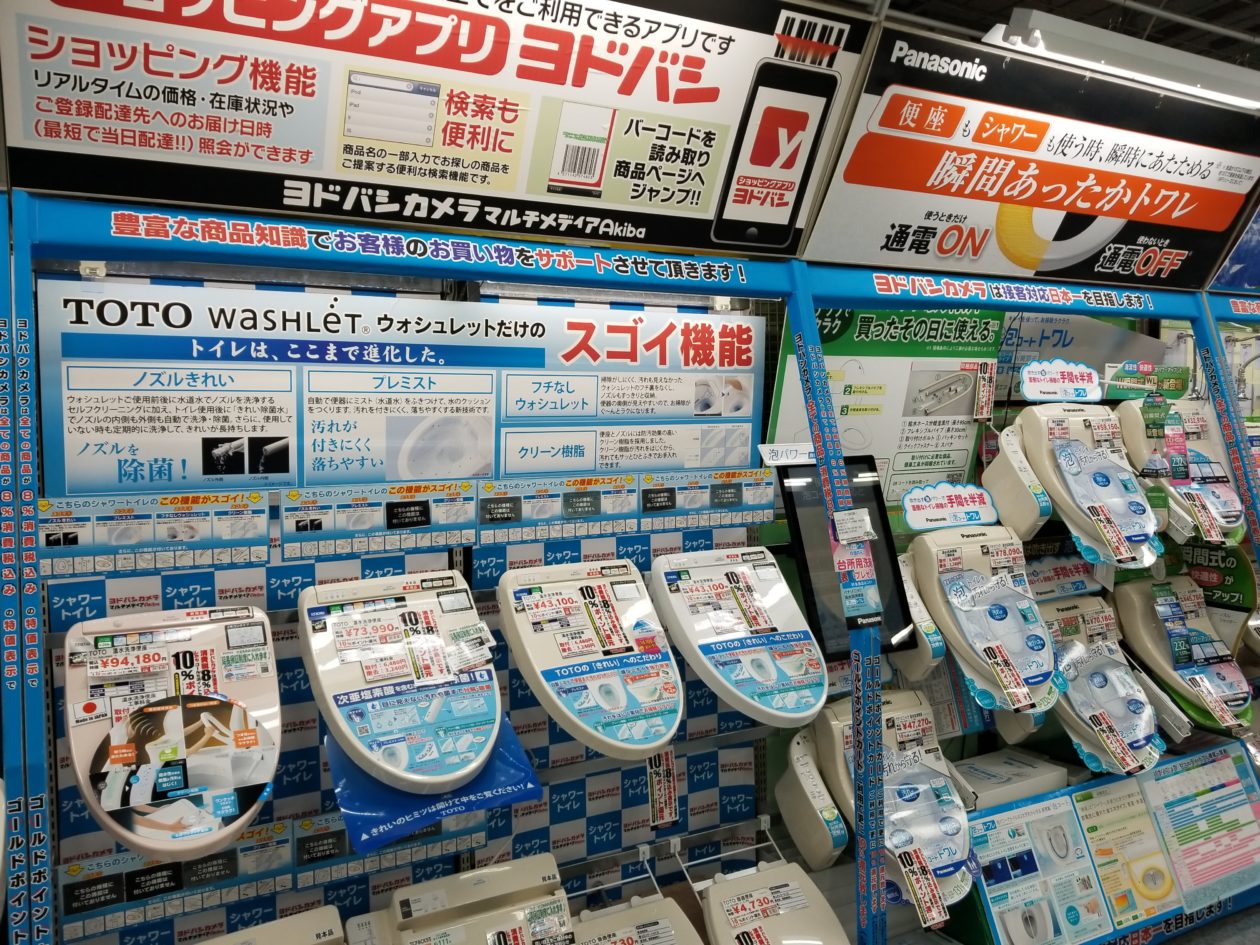 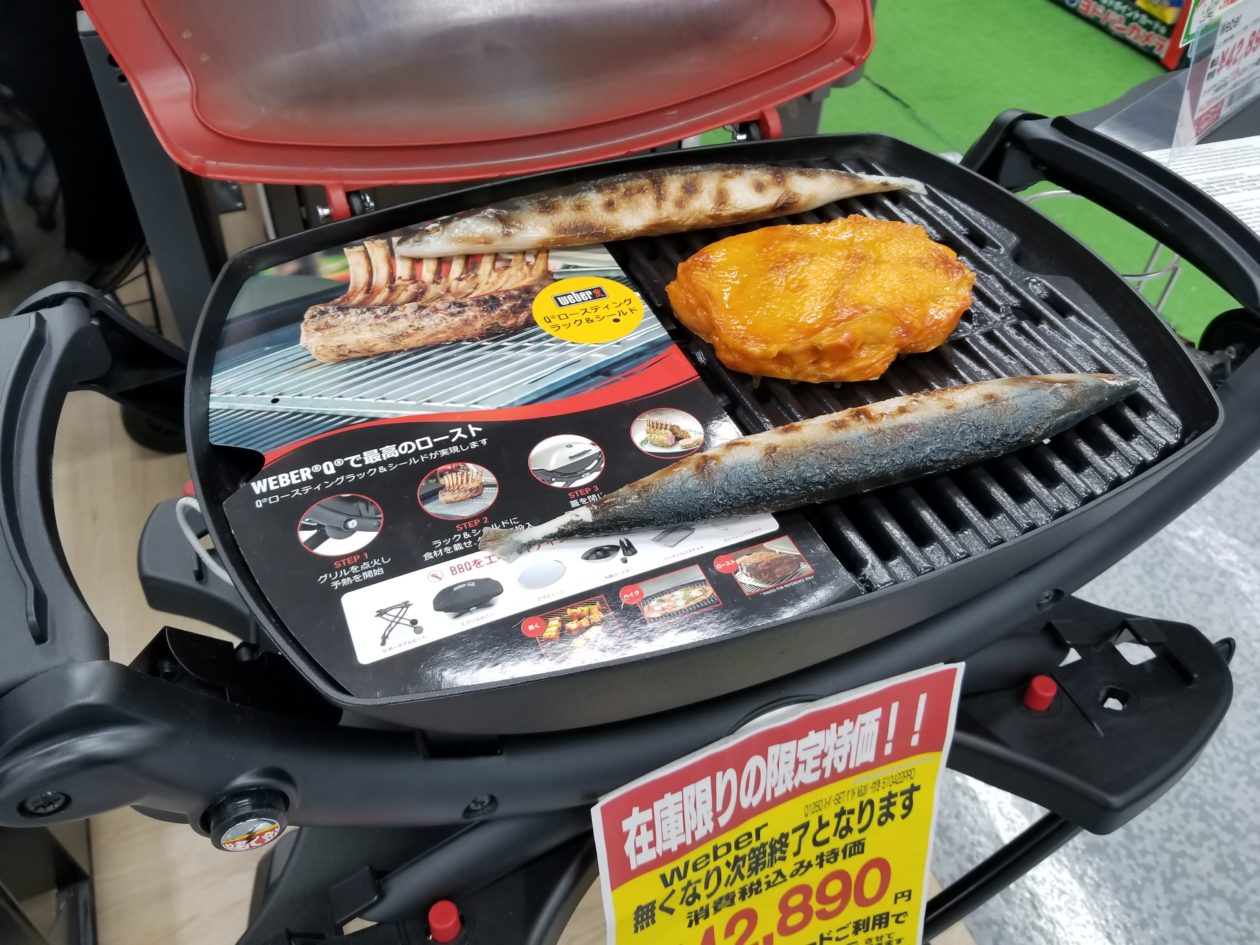 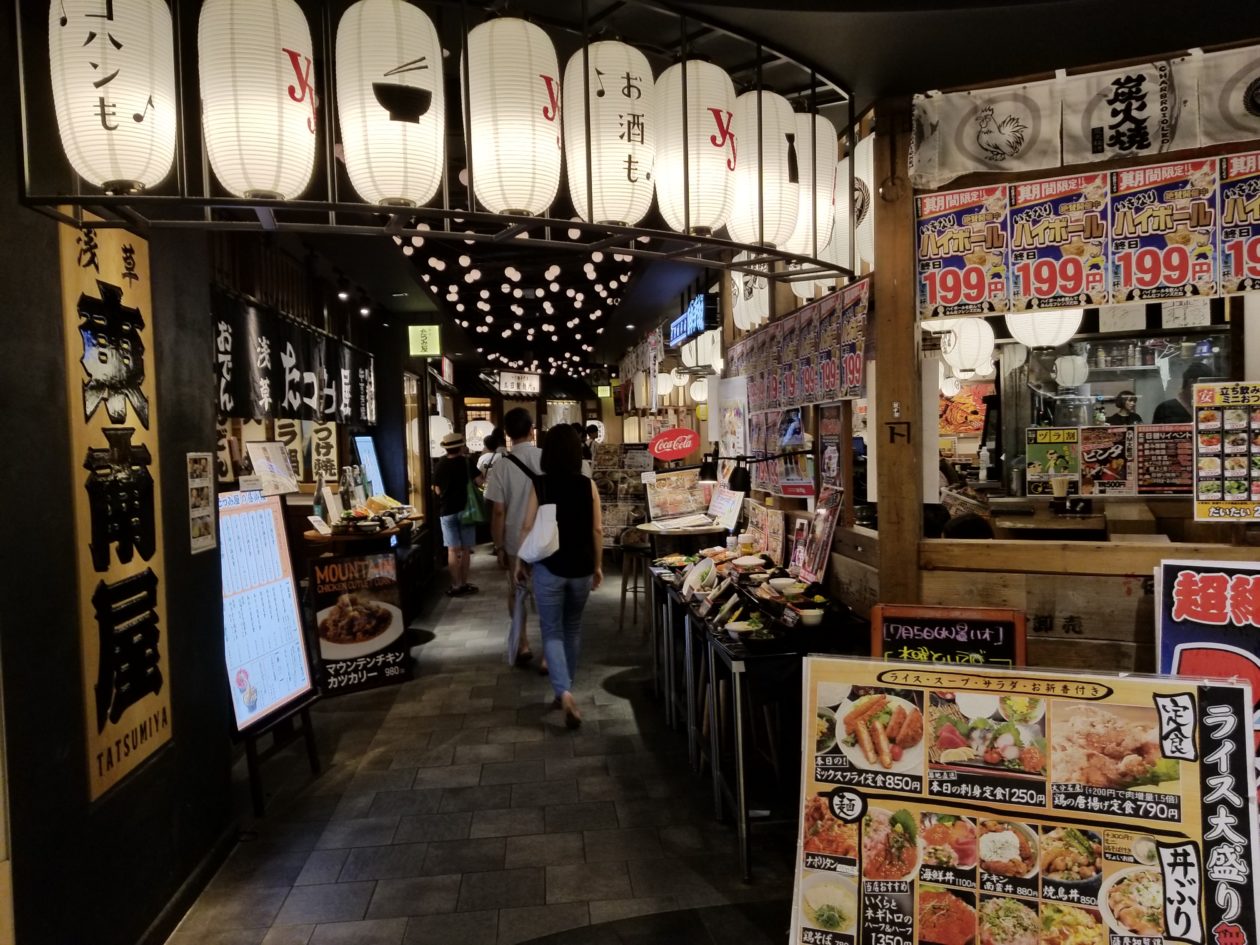 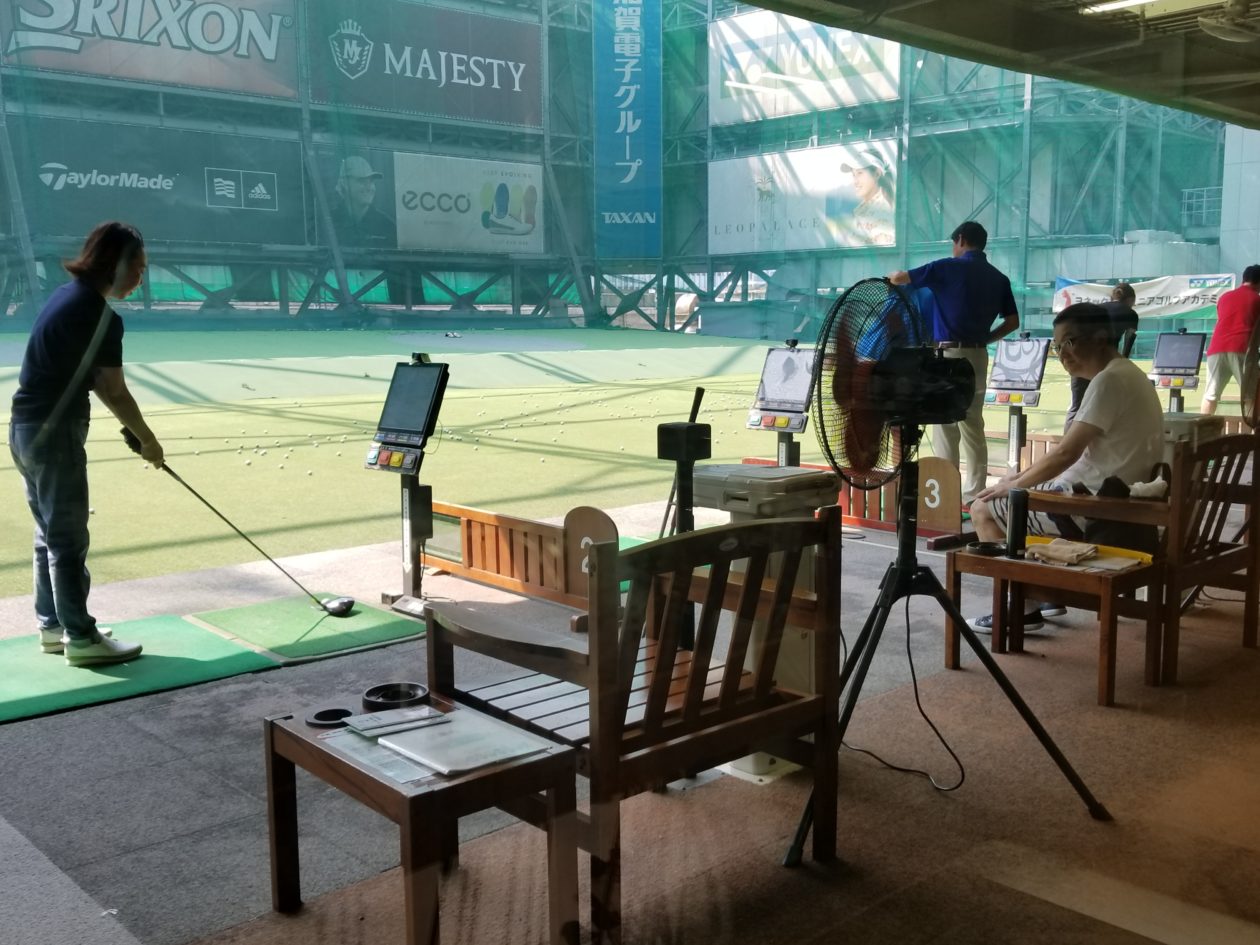 It was fun to get a glimpse of what products were on display in Japan — a global leader in technology for decades — and particularly from U.S. companies such as Microsoft, Apple, Amazon, and Google. 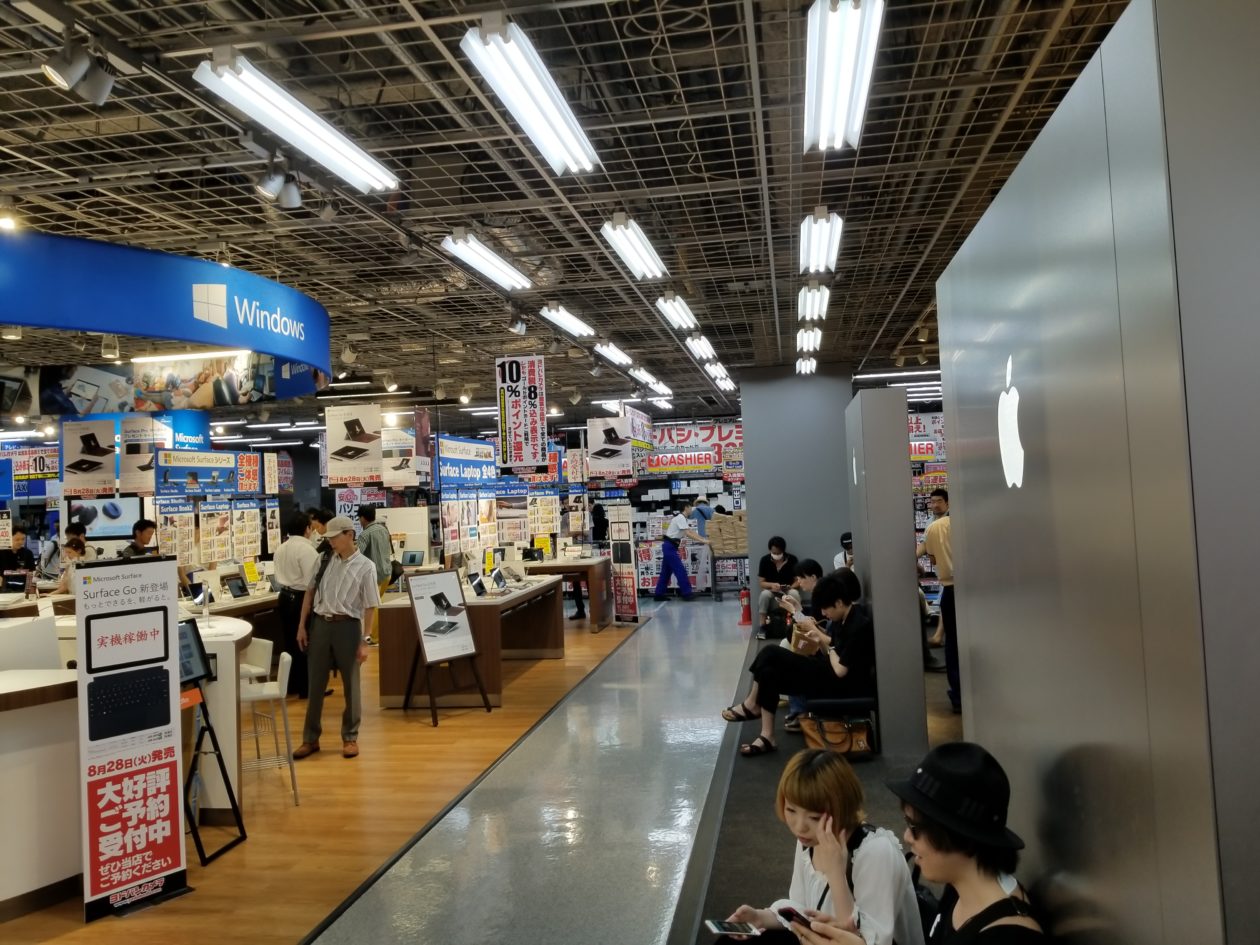 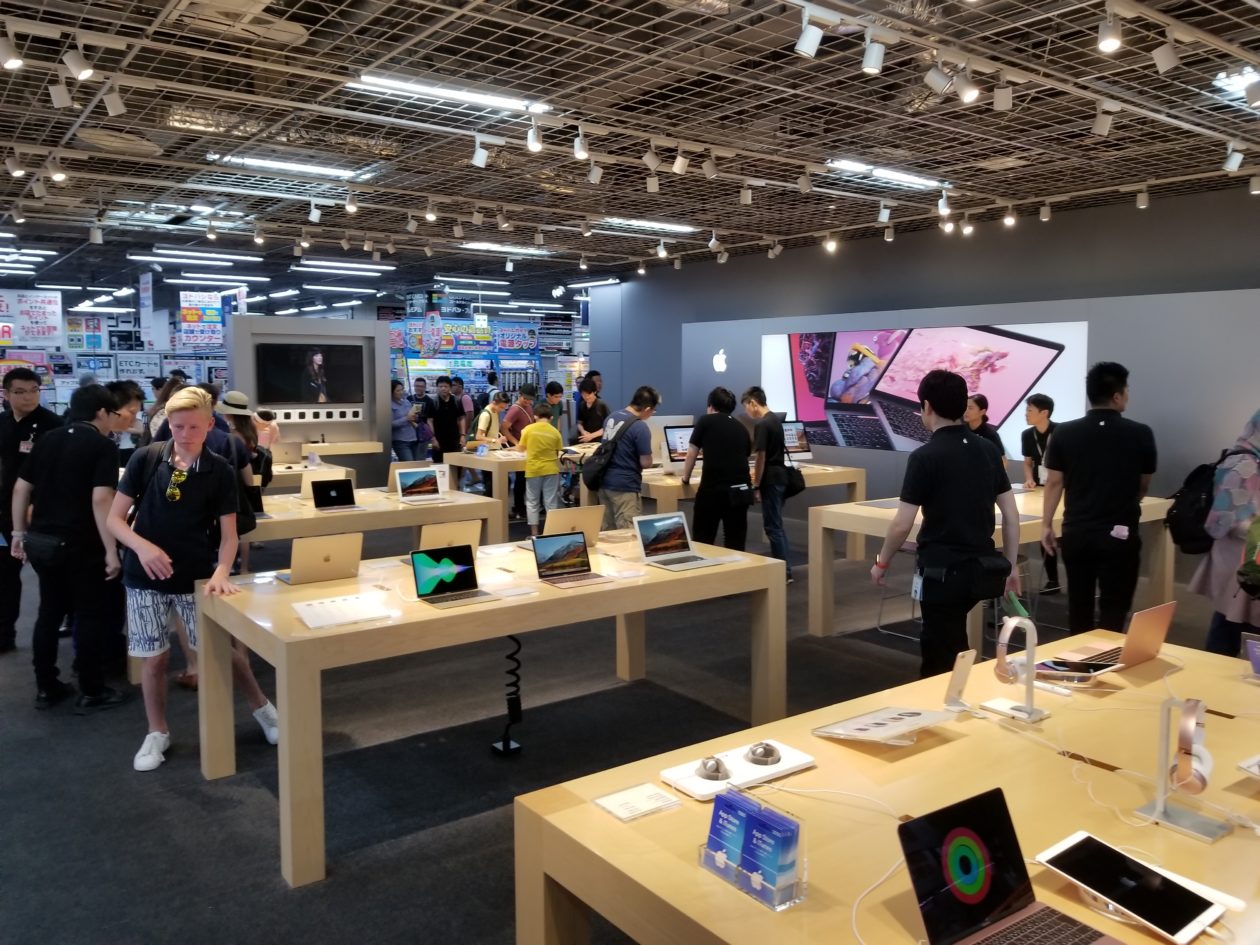 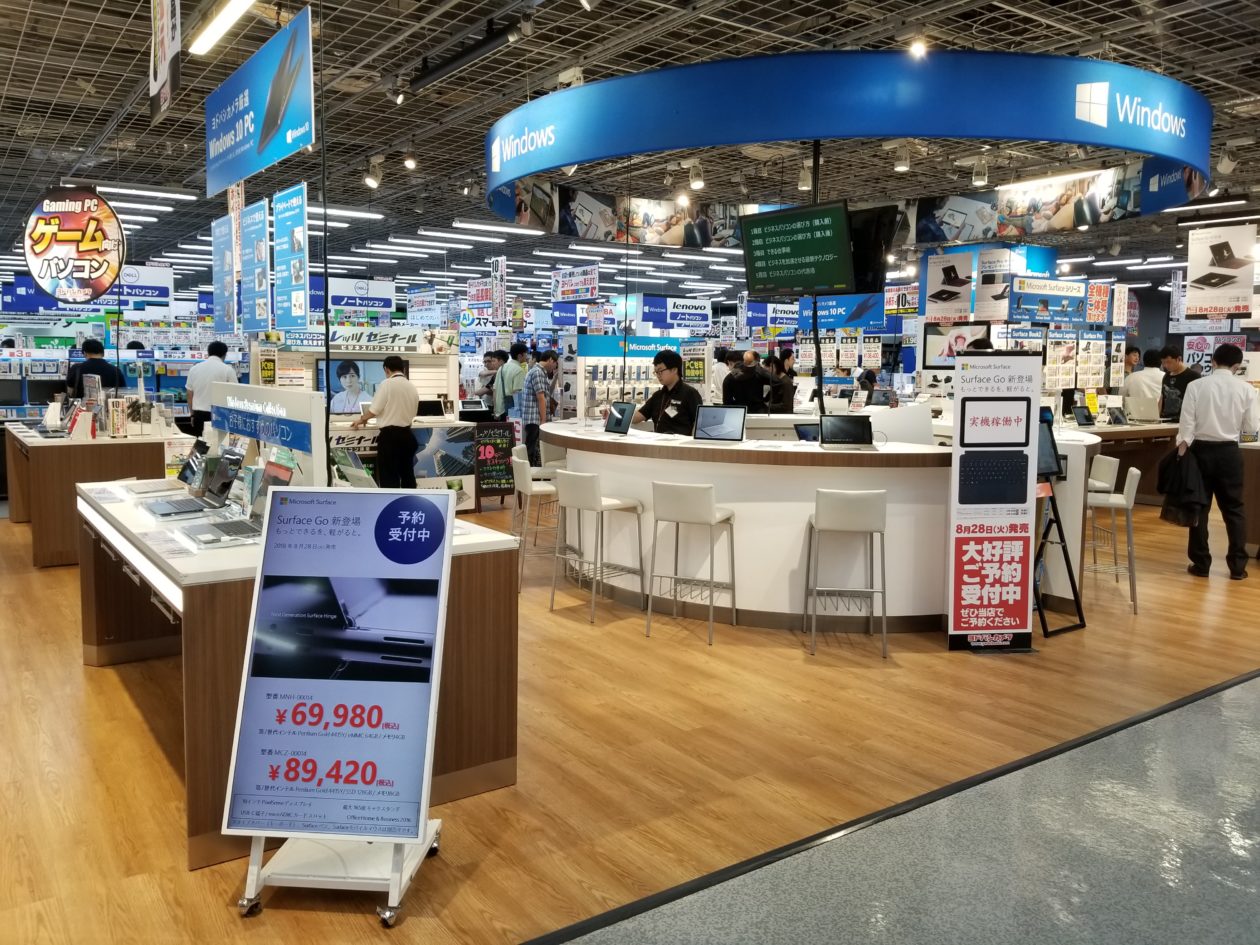 The typical Apple Store selection of phones, tablets, and laptops were available to demo. On Microsoft’s side, several Surface products — including the Surface Hub — and a Windows Mixed Reality product caught my eye. 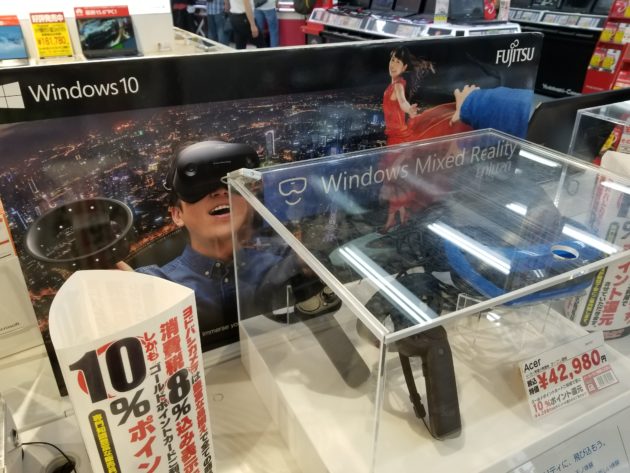 Windows branding was prevalent across multiple aisles in the PC section. Microsoft, which opened its first office in Japan in 1986, also has its logo on the front of the store. 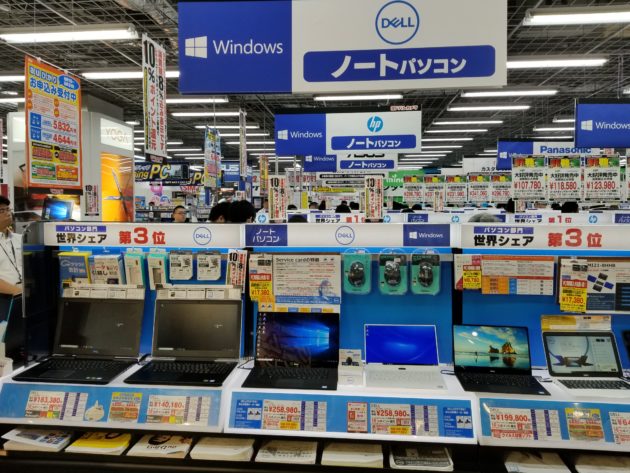 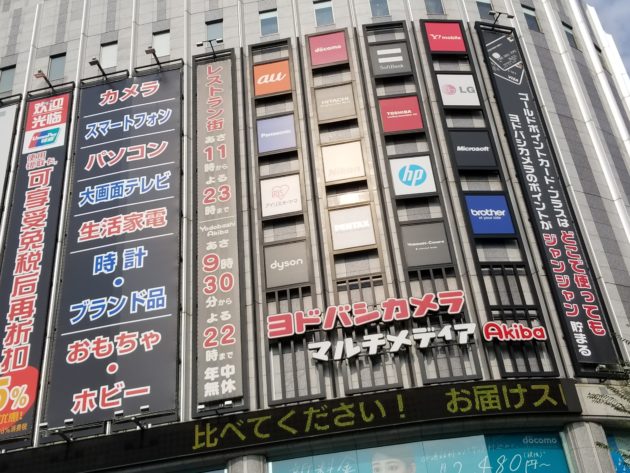 In the video game area, Microsoft’s Xbox console was tucked away in a corner, overshadowed by Japanese gaming giants Sony and Nintendo, which heavily advertised its popular Nintendo Switch. 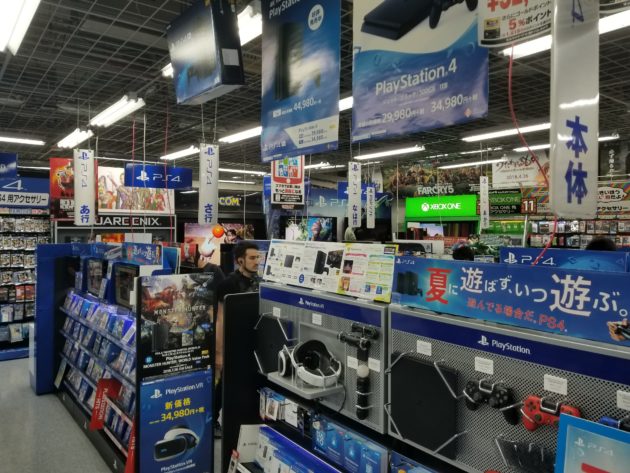 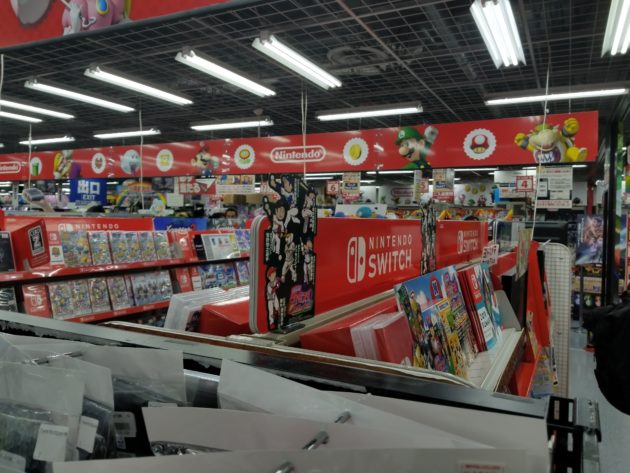 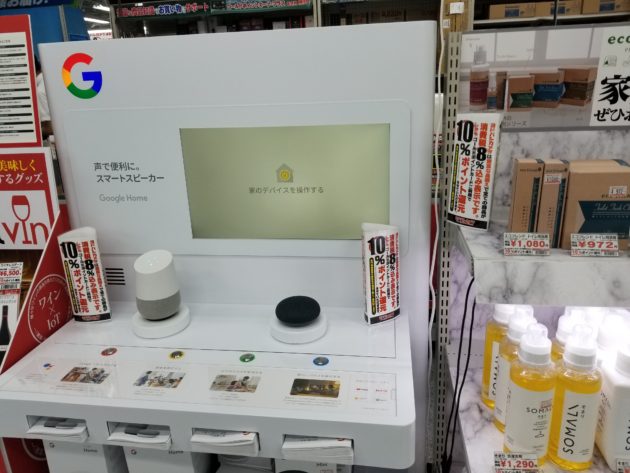 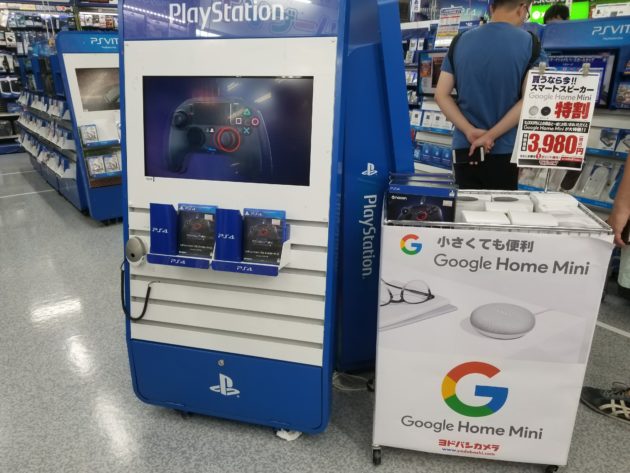 But Amazon Echo? An employee said Yodobashi didn’t carry that. In fact, I didn’t see a single Amazon product throughout the entire store — no Fire tablets, no Kindles. Yodobashi does not sell Amazon devices on its website, either.

Amazon began selling its Echo products in Japan this past November, though by invitation only.

Japan is actually Amazon’s third largest market by revenues after Germany. The Seattle-based retailer is investing heavily in the country and has a 23 percent market share of its internet retail market, Financial Times reported, as it competes against homegrown rivals including Rakuten. 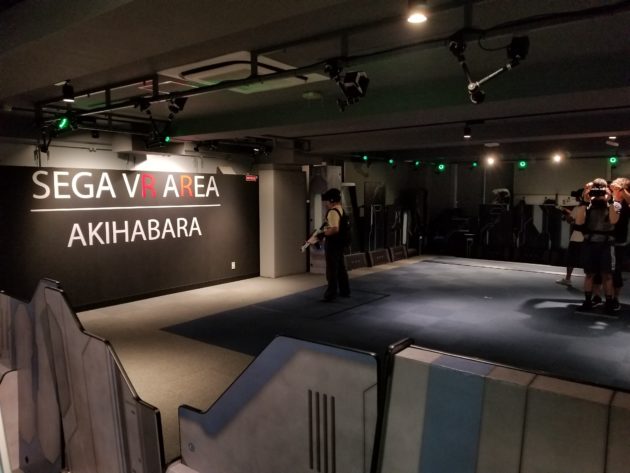 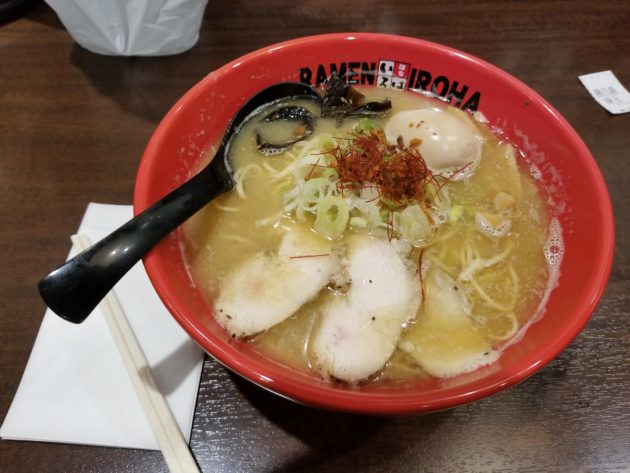