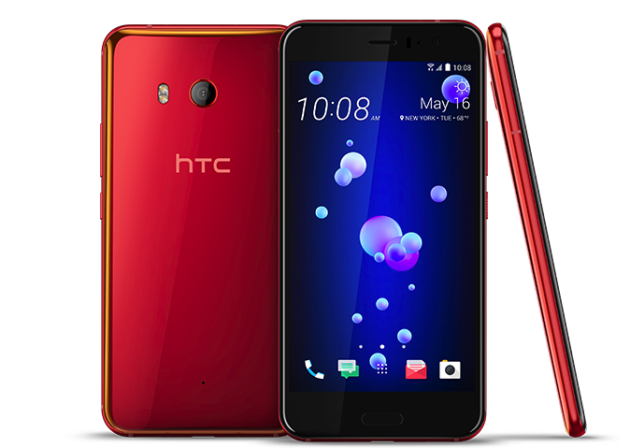 HTC is known as a pioneer in the smartphone industry, with recognizable phones like the Google Nexus One, the HTC One line, and the Google Pixel. The company just released its new flagship, the U12+, to lukewarm reviews. HTC also partners with Valve on the Vive VR headset.

But the smartphone maker has been declining as Apple and Samsung continue to dominate the global market. HTC announced plans to cut 1,500 jobs in Taiwan earlier this week, a quarter of its global workforce, according to Reuters.

The layoffs come after the company shifted 2,000 HTC employees to Google as part of a $1.1 billion cooperation agreement between the companies that moved Google Pixel hardware development from HTC to the search giant.

And in February, the company announced that Chialin Chang, its president of smartphones and connected devices business, was resigning to pursue his “personal career plan.”