Coverage of the 2018 GeekWire Summit in Seattle, bringing together more than 800 leaders to explore the future of the innovation economy. 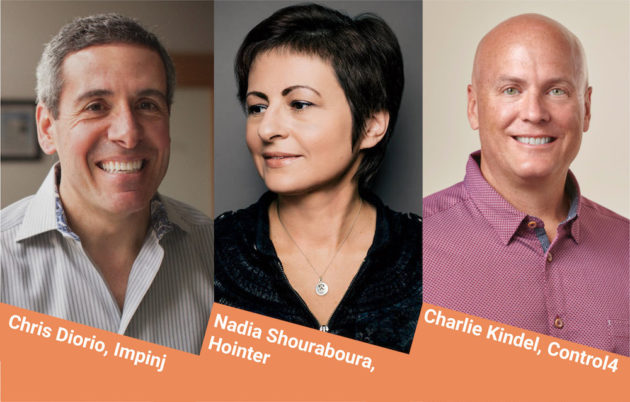 Connected devices are changing the way we work, play and move around our respective cities, and that’s why we are thrilled to present a new track at this year’s GeekWire Summit that will take a deep look inside the ever-changing world of IoT — Internet of Things.

From the way farmers grow crops to how retailers track products, IoT is having a tremendous impact on nearly every industry on the planet, and that’s why we are thrilled to announce some of the top minds in the field who will share insights about what’s working and what’s not. Among those joining us on stage on Oct. 2 at the GeekWire Summit: 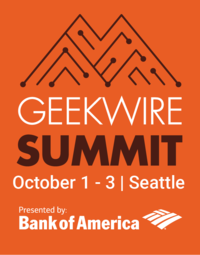 Of course, with a projection of 55 billion IoT devices on the market by 2025, issues around security and privacy will be paramount, and we will dig into those meaty topics, too. We’ll be announcing a full slate of speakers and topics in the coming weeks.

This marks the first time in the 7-year history of the GeekWire Summit that we’ve added a separate track, and we’re excited to kick things off with IoT.

Early-bird rates for the GeekWire Summit end this week, so make sure to purchase your tickets here before prices go up.