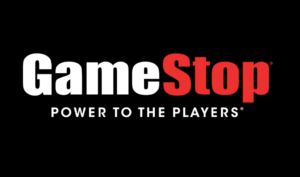 Video game retailer GameStop confirmed Tuesday that it is in “exploratory discussions with third parties regarding a potential transaction” following earlier reports that the company was receiving buyout interest from private equity firms.

The potential buyout of the brick-and-mortar retailer could have widespread implications for the broader video game industry amid a shift from physical game discs to digital game downloads and streaming. GameStop is also facing competition from online retailers like Amazon.

GameStop operates more than 7,200 stores worldwide. The company is profitable and posted global sales of $1.93 billion in the most recent quarter, though new hardware and software sales decreased by more than 7 percent.

Companies like Sony, Nintendo, and Microsoft are increasingly delivering game content digitally, versus with physical discs as in years past, removing the need for gamers to make the trip to a place like GameStop.

Shares of GameStop were up more than 3 percent on Tuesday after spiking more than 10 percent Monday.