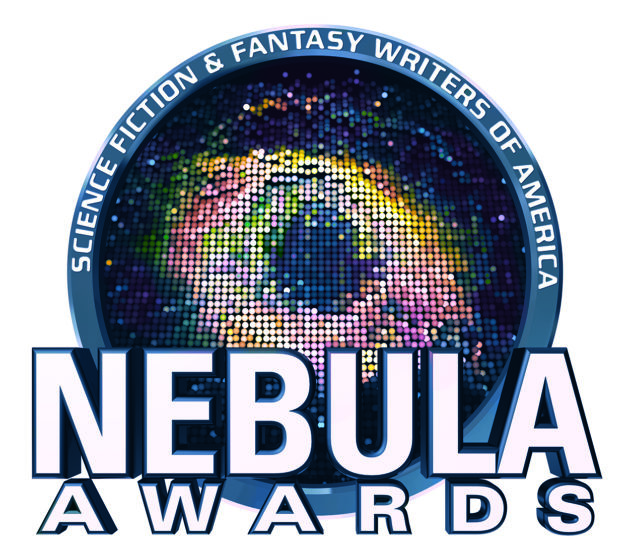 For the first time, game writers will be able to claim one of science fiction and fantasy’s prestigious Nebula awards.

Officials of the Science Fiction and Fantasy Writers of America (SFWA), the field’s professional organization, have given their approval to a new Game Writing category, joining only a handful of other recognized categories ranging from novel to short story. The Nebulas have been awarded every year since 1965 by the international organization of some 2,000 members.

Games eligible for the new category are defined as, “an interactive or playable story-driven work which conveys narrative, character, or story background,” and which have at least one credited writer. There’s no word count requirement and new versions of games are eligible if substantive changes have been made.

The decision, effective this Thursday, Nov. 15, likely means that the first Best Game Writing Nebula could be awarded for games published in 2018 at SFWA’s 2019 Nebula Conference in Los Angeles, Calif. next May.

Creating a new Nebula category for game writers has been a goal of SFWA President Cat Rambo, a Seattle-based writer. “I would think that one of the things a Nebula imprimatur would mean for a game is that it is a game that really has some story to it,” Rambo told GeekWire in an interview last year. “That it’s a game that can achieve that sort of immersive wonderful experience that only text can bring.”

At that time, Rambo had hoped the Game Writing Nebula would be approved so it could be awarded for the first time in 2018. Game writers became eligible to join SFWA in 2016 after what Rambo described as three tries in three different decades.

The Nebula, she said, has cachet in an era of crowd-sourced recommendations because, “it’s a peer-given award, as opposed to sort of everybody voting … this is a very special and significant one.”

“By establishing Game Writing as a separate Nebula category, SFWA is recognizing that as technology changes, the media for storytelling change, and excellence in writing is not confined to books, stories, and scripts,” the organization said in a statement. “Game Writing is an increasingly important SFF storytelling medium that expands the realm of the possible in ever-changing ways.”