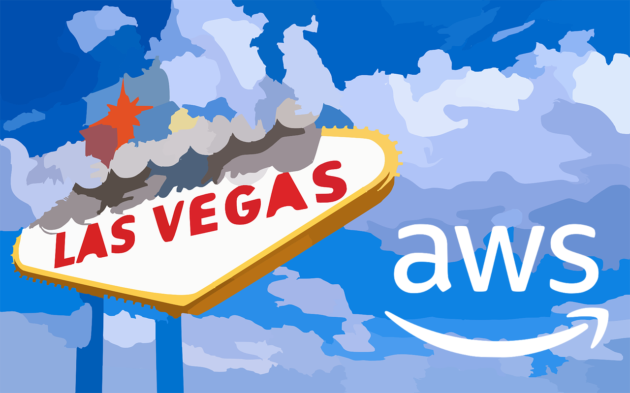 Amazon Web Services will attempt to set the cloud-computing agenda for 2019 this week over four days of keynote speeches and technical presentations that will showcase the breadth of the market leader’s cloud services.

The Thanksgiving holiday is a short one for AWS employees, who are already in Las Vegas preparing for this week’s re:Invent 2018 conference. In past years the company has directed a firehose of announcements at attendees involving new services, improvements to existing ones, and customer testimonials, and this year likely won’t be any different.

Last year AWS made its most significant announcements in two very important segments of the modern cloud computing market: artificial intelligence and containers. The company introduced its controversial Amazon Rekcognition video-analysis service alongside its SageMaker managed machine-learning service as well as AWS Fargate, which allows customers to manage containers without having to deal with the underlying infrastructure.

So what can we expect AWS to focus on this week? The company will make announcements that cross nearly every aspect of its broad array of cloud services, but here are a few areas that are likely to emerge as key themes for the week.

We’ll have coverage of all the main events this week during re:Invent 2018, as well as interviews with key industry leaders making the journey to what has become a must-attend event for the cloud and enterprise computing world.