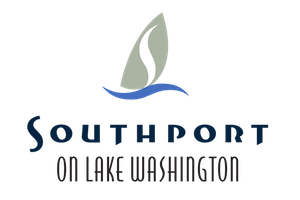 RENTON, WASH. — Seattle-area voters are coming out in force for this year’s midterm elections. More than 300,000 early ballots have been counted already, almost double compared to the same time period in 2014, according to data from King County. There are 3,300 people who registered to vote in person ahead of Monday’s deadline; only 400 did so before the 2014 midterms.

New technology is helping Washington’s most populous county handle the surge and maintain accuracy in an eventful and impactful congressional election season.

As part of our GeekWire on the Road project in Renton, Wash. this week, we got a behind-the-scenes look at the King County Elections office headquartered in this city, where humans and machines work together to count hundreds of thousands of ballots filled out by constituents of the nation’s 13th-largest county. 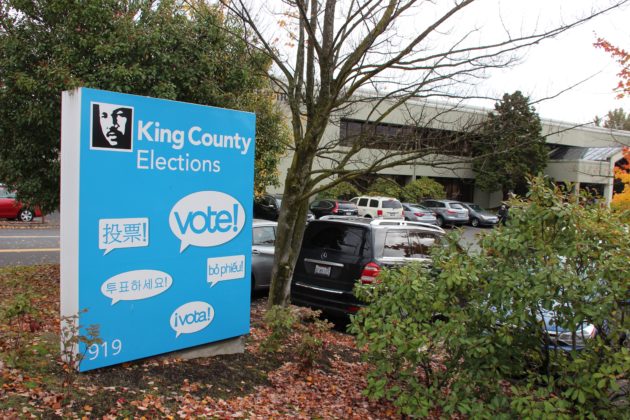 Nationally, the election tabulation process has come under scrutiny in light of Russian interference and hacking during the 2016 presidential election. A Pew Research poll found that two-thirds of Americans believe that it is very or somewhat likely that a foreign government will attempt to influence the 2018 midterms. However, the same poll also reported that voters are more confident in their local authorities to keep election systems secure than they are about national ones.

We checked out the @KingCountyWA Elections office here in Renton, Wash., where your ballots are counted with high-tech machines. Voter registration and early ballot drop-offs have surged compared to the 2014 midterm elections. pic.twitter.com/Jyi3HaAWxJ

Last year, King County upgraded its tabulation technology with two new large scanners from IBML, a Birmingham, Ala.-based global provider of information capture hardware. It became the first jurisdiction in the country to use IBML scanners for elections, allowing the county to scan up to 12,000 two-sided, 18-inch ballots per hour.

The new tabulation system, which runs on software built by Boston-based Clear Ballot, uses high-tech cameras and image capture technology to verify which ovals are filled out on a ballot and also detect potential errors or discrepancies. For questionable ballots that are flagged, the county follows a manual created by the Secretary of State’s office to determine what is, and what is not, a vote.

Data recorded by the machines goes through purple ethernet cords and onto a secure air-gapped on-site server. The information is locked down until Election Night, when the county starts aggregating reports for results and continues the process through Nov. 27 when all votes are officially tabulated. That server is not connected to the King County network or the internet.

“There’s no way someone can get into this network,” said Jerelyn Hampton, elections supervisor at the office. 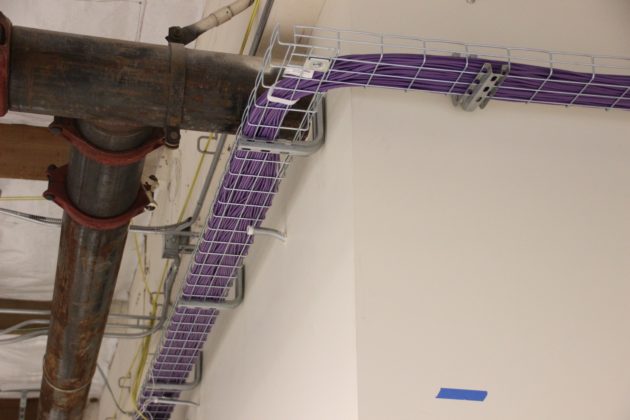 Technology is also used well before the tabulation process. When ballots first arrive either by mail (now with pre-paid postage) or from one of 66 drop boxes around King County, they are sent through two large mail machines built by publicly-traded tech company Pitney Bowes that scan 40,000 envelopes per hour. Cameras inside the machines snap photos of signatures that are later analyzed by workers trained by Washington State Patrol on verification practices.

The latest from our dispatches in Renton: Inside look at how King County uses tech to tally ballots as voter turnout surgeshttps://t.co/qHkoNaQJH6 pic.twitter.com/W6YesHzDEO

There are other procedures in place to maintain security on the processing floor, which was configured by a company that designs casinos. More than 50 cameras line the ceilings, keeping watch on activity, and the 160 temporary workers helping with elections this fall must leave bags and cell phones downstairs before their work begins. 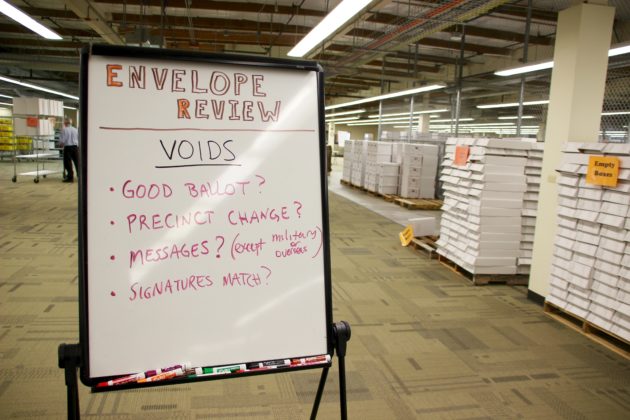 Once ballots are tabulated, they sit in a secure area only accessible by specific credentials, including a badge reader, biometric scanner, and other seals. 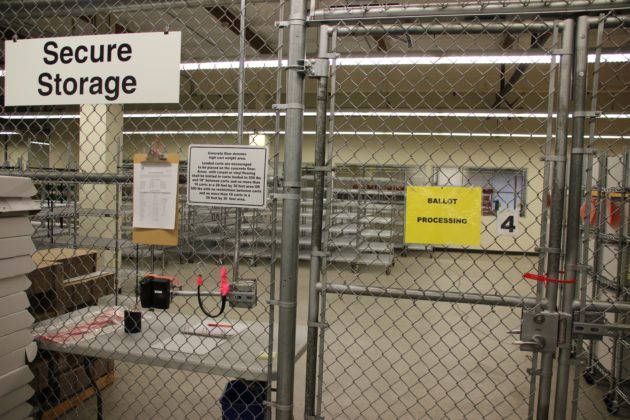 In addition to upgrading its tech, Hampton said the county has taken “a lot of different measures” in the past year related to security and transparency, including third-party audits by the Department of Homeland Security and the Washington State Office of Cybersecurity. IT teams at the elections office and at the county’s main hub are also constantly monitoring risks.

“Reviewing procedures, revamping and upgrading, getting independent checks — that’s what we’ve really been focused on doing to make it more secure,” she said.

Hampton said she hopes that one day people will be able to vote online or with an app; some technologists are already developing ways to do so. But she thinks that’s a long ways away given the current technology and laws.

“All the checks and balances need to be in place, and right now I don’t see that being a quick path to secure votes,” she said. “The system we have now is nice in that it’s a paper-based system … going to strictly electronic would be problematic.” 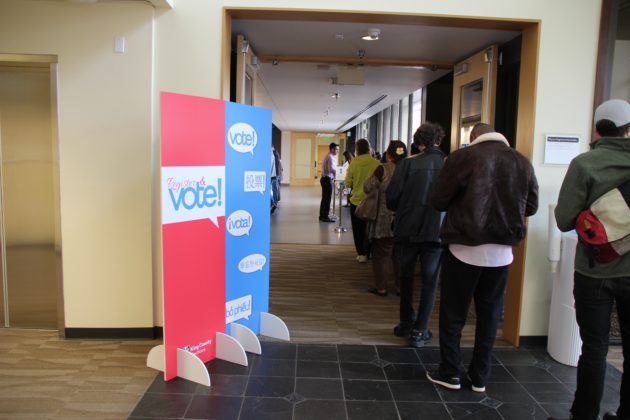 Outside the elections office in King County this week, a steady flow of residents from the Seattle region came to drop off their ballot or register to vote. Asked if they’d like to use an online voting system, no one seemed comfortable with that idea, especially given the current political climate.

“I think it’d be better if we went to the old ways of showing your ID and punching a ballot at your local church or school,” said Rick Murphy from Bellevue. “It should be done with a booth.”

Maria Nakibinge, who was born in Uganda but immigrated to the U.S. two decades ago, she said wonders who actually receives her ballot and if her vote is counted. But she trusts the system enough.

“It’s my right,” she said of voting. “I feel like it’s my responsibility.”