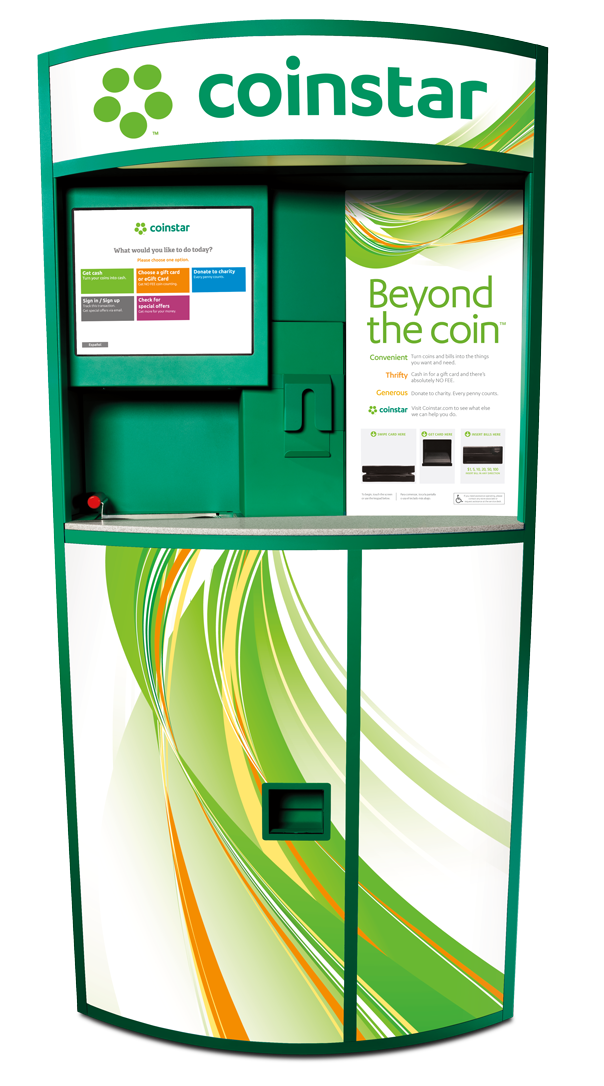 Coinstar is known for its kiosks that count coins. But now the machines will also offer a bill pay service thanks to a partnership with Seattle startup doxo.

Bellevue, Wash.-based Coinstar today announced that customers will be able to pay bills — utilities, phone, cable insurance, car loans, and more — with cash at up to 7,000 Coinstar kiosks by the end of 2018.

The new feature is powered by doxo, a 10-year-old company that lets people pay bills online or via its app to more than 45,000 local and national billers.

“doxo’s extensive biller directory, combined with our national network of Coinstar kiosks, brings a new level of ease and accessibility for bill pay, and we’re excited to offer this capability to our customers,” Coinstar CEO Jim Gaherity said in a statement.

doxo CEO and co-founder Steve Shivers noted that there are 34 million unbanked or “under-banked” households across the U.S., and more than 6 percent of bill payments are paid with cash.

“For billers, providing an easy way for their customers to pay with cash is not only a valuable service, but helps keep accounts current,” he said in a statement. “Our partnership with Coinstar provides this opportunity with very little effort on the part of billers.”

Founded in 1991, Coinstar operates nearly 20,000 kiosks. The company is owned by Outerwall, which was acquired by Apollo Global Management in 2016 and split its three core businesses — Coinstar, Redbox, ecoATM — into separate enterprises.