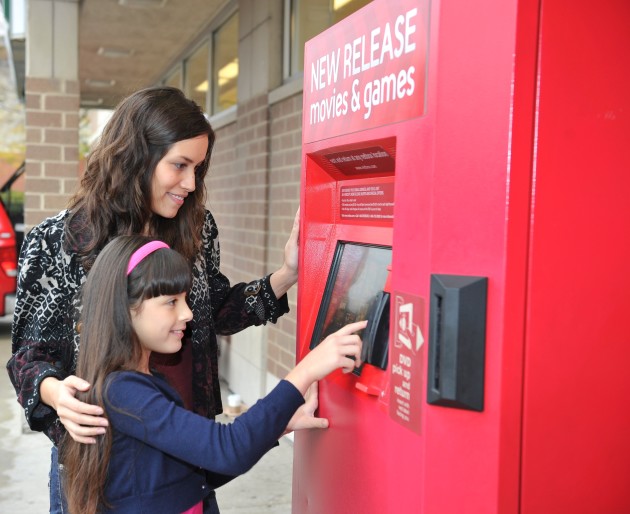 Outerwall, the Bellevue-based operator of Redbox movie rental kiosks and Coinstar coin counting machines, said this week its deal to be acquired by Apollo Global Management has closed.

As part of the deal, Outerwall announced its three core businesses will split into separate enterprises, each with its own leadership structure. Outerwall CEO Erik Prusch is leaving the company, according to a press release.

Outerwall CFO Galen Smith will lead Redbox as CEO, and James Gaherity and David Maquera are both moving up from the title of presidents of Coinstar and ecoATM, to become CEOs of their respective businesses.

Outerwall was acquired at $52 per share in cash, a 51 percent premium over the company’s closing stock price on March 14 of this year, when it began seeking an acquisition. The Wall Street Journal placed the cash value of the deal at $895 million when it was announced in July, and Outerwall pegged the value of the company at $1.6 billion, including the assumption of debt. The deal takes Outerwall off the public markets and makes it a privately-held company.