Virgin Orbit’s modified Boeing 747 jet, nicknamed Cosmic Girl, has made its first test flight with a LauncherOne rocket tucked under its wing.

The 80-minute captive-carry flight from California’s Victorville Airport and back came Sunday after months of step-by-step preparations, and represents a major step forward in Virgin Orbit’s plan to start sending satellites to orbit next year.

In a news release, Virgin Orbit CEO Dan Hart said the outing was “a picture-perfect flight.”

Victorville, a logistics airport that’s more than 60 miles from Los Angeles, was the nexus for Sunday’s flight because it’s between Virgin Orbit’s factory in Long Beach and its main launch site in Mojave.

The first report about the flight came in the form of a video clip posted by a Twitter user with the handle Zia Aerospace, or @zia_aero, who was at the airport when Cosmic Girl took off.

“I was there just by chance dropping off a rental car … only armed with a camera phone,” Zia Aerospace told me in a follow-up tweet.

Other planespotters, including Next Spaceflight’s Michael Baylor, took notice of Cosmic Girl’s flight path over the Mojave Desert, as plotted by FlightRadar24. “I wonder if a rocket was under her wing?” Baylor asked in a tweet.

Virgin Orbit’s 70-foot-long LauncherOne rocket is designed to drop from Cosmic Girl’s carrier pylon at an altitude of about 30,000 feet, and then fire up its engine to send payloads weighing as much as 500 kilograms (1,100 pounds) to low Earth orbit. The same basic principle is behind other air-launched vehicles ranging from SpaceShipOne and Virgin Galactic’s SpaceShipTwo rocket plane to Northrop Grumman’s Pegasus XL and Stratolaunch’s future rockets.

Captive-carry test flights are aimed at checking the aerodynamics of the Cosmic Girl mothership and its LauncherOne piggyback-rider before the rocket drops begin. During such flights, the rocket-powered craft remains firmly attached to its carrier plane. (And yes, SpaceShipTwo went through captive-carry outings as well.)

During Sunday’s flight, Virgin Orbit’s flight crew assessed the takeoff, landing, and low-speed handling and performance of the integrated system.

“The vehicles flew like a dream today,” Virgin Orbit chief pilot Kelly Latimer, a retired Air Force lieutenant colonel, said in today’s news release. “Everyone on the flight crew and all of our colleagues on the ground were extremely happy with the data we saw from the instruments onboard the aircraft, in the pylon, and on the rocket itself.

“From my perspective in the cockpit, the vehicles handled incredibly well, and perfectly matched what we’ve trained for in the simulators,” she said.

Hart, a former Boeing executive who became Virgin Orbit’s CEO last year when it was spun off from British billionaire Richard Branson’s Virgin Galactic venture as its own corporate entity, said he was “extremely proud” of Latimer and the rest of the team.

“Their professionalism really shone through today, with our rocket and our plane up in the skies on a beautiful California day,” he said.

Cosmic Girl is due to take on several more test flights in the weeks ahead — some with LauncherOne attached, and some without. The captive-carry flights will lead up to a test flight that involves dropping LauncherOne from its pylon without lighting up the engine. That dress rehearsal will provide valuable data about the aerodynamics of LauncherOne during its freefall through the atmosphere, and about Cosmic Girl’s performance during and after the release.

Virgin Orbit’s drop test will set the stage for the first aerial lighting up of the rocket engines in the new year. Several more LauncherOnes are waiting their turn at the company’s Long Beach factory.

When the air-launch system is ready for prime time, Virgin Orbit should be able to capable of launching payloads into any orbital inclination, from any locale with an airport big enough to accommodate Cosmic Girl. If the weather’s not great for launching, the plane could theoretically fly to clearer skies to execute its mission. And the advance time needed for launch could be as little as a few hours.

Virgin Orbit already has customers lined up for LauncherOne, including Seattle-based Spaceflight and the OneWeb broadband satellite venture. Those customers will no doubt be glad to see how Cosmic Girl is growing up. 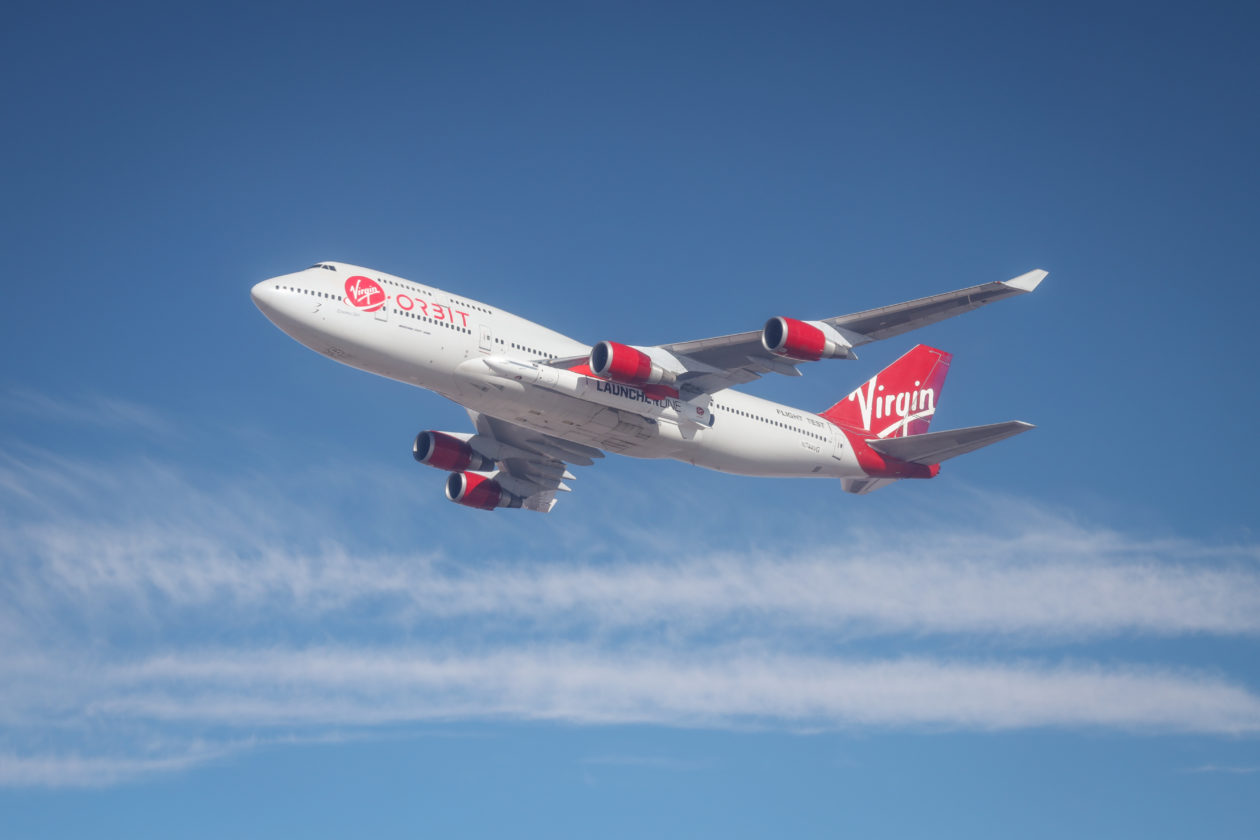 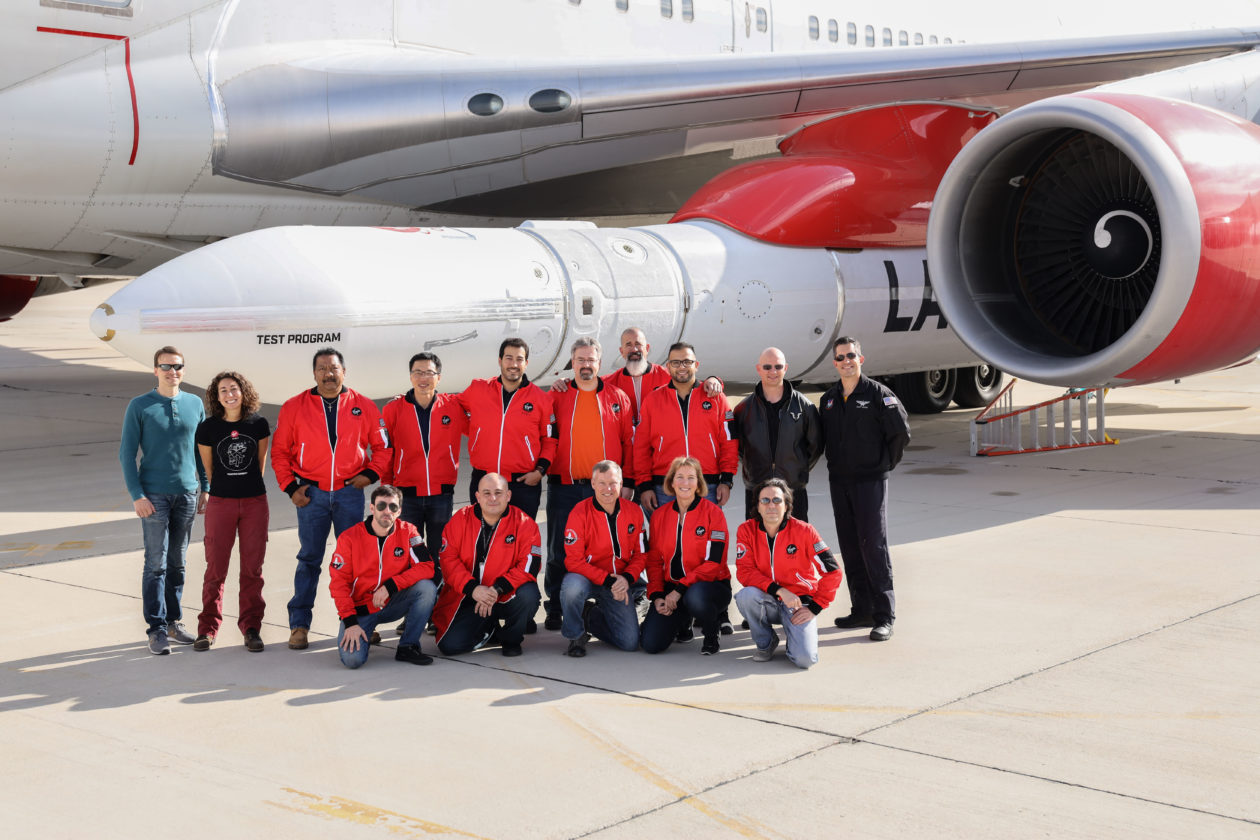 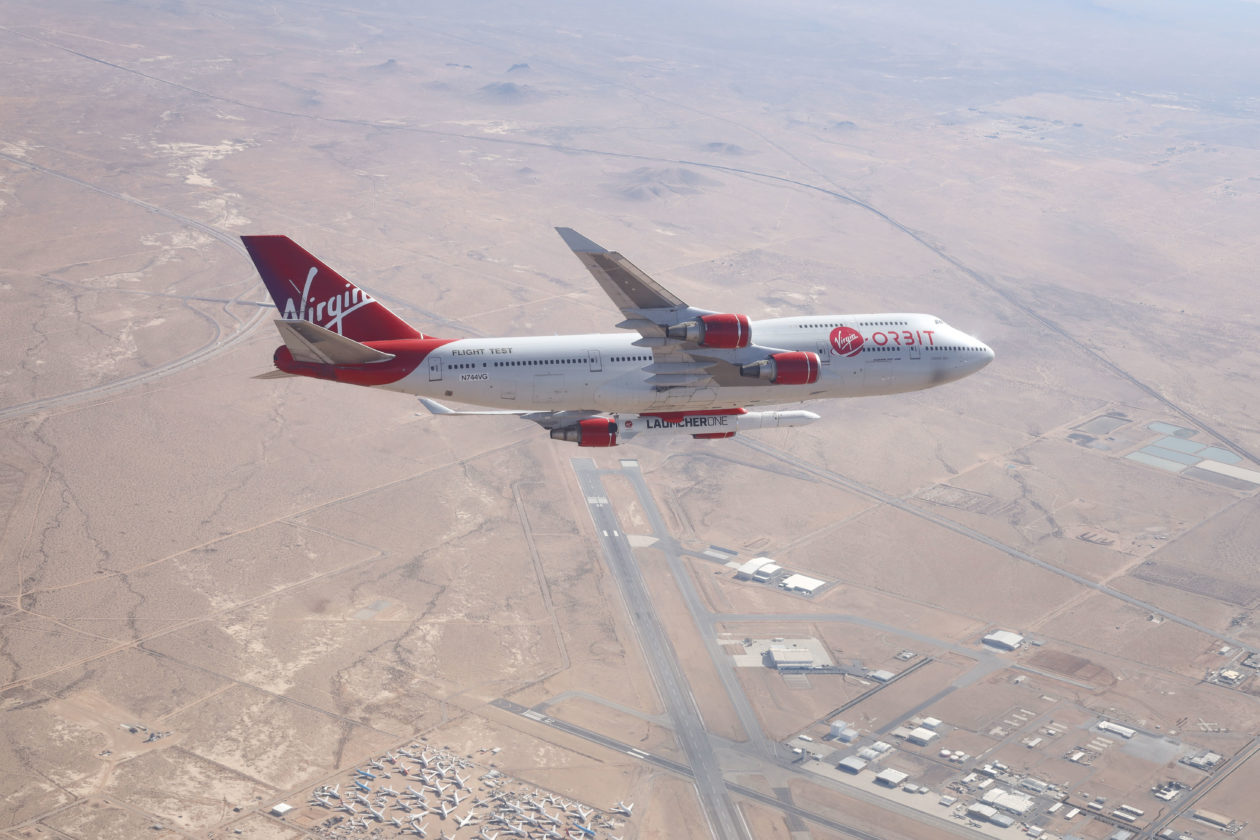 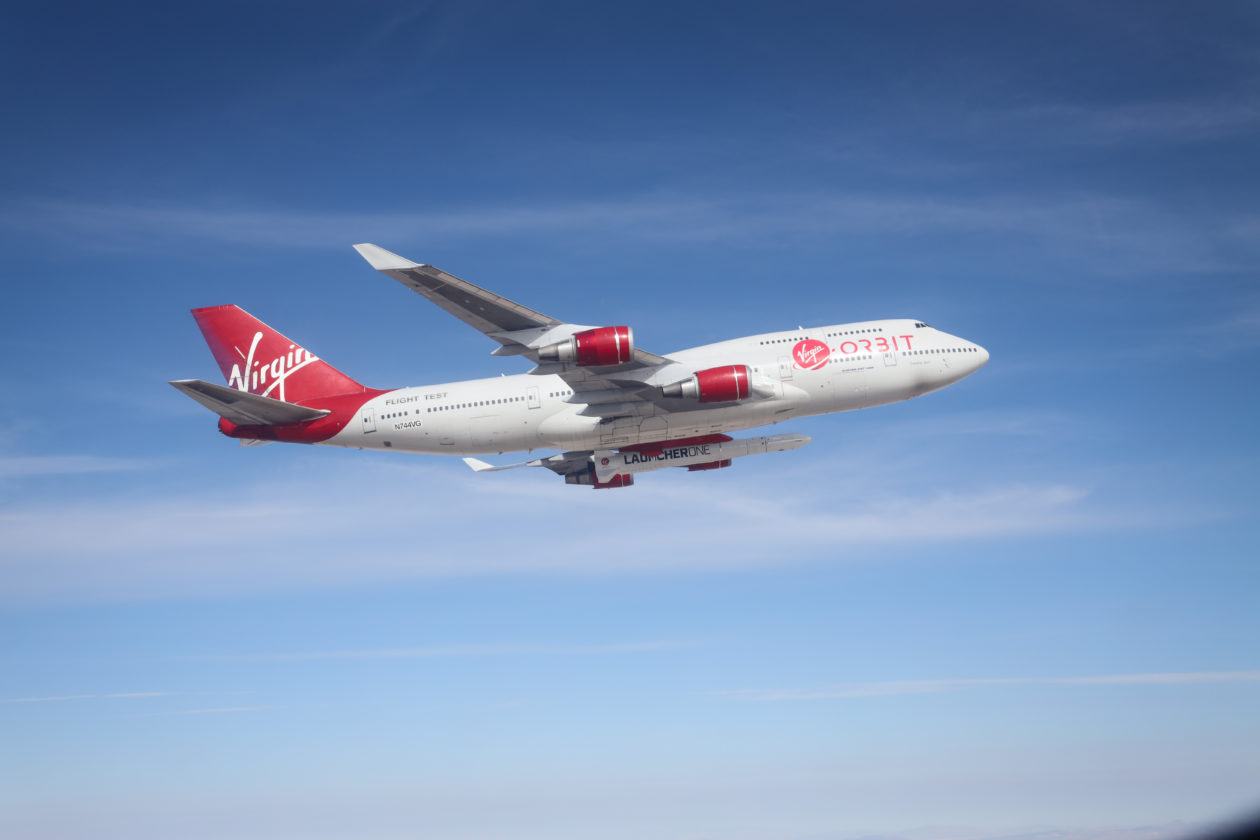 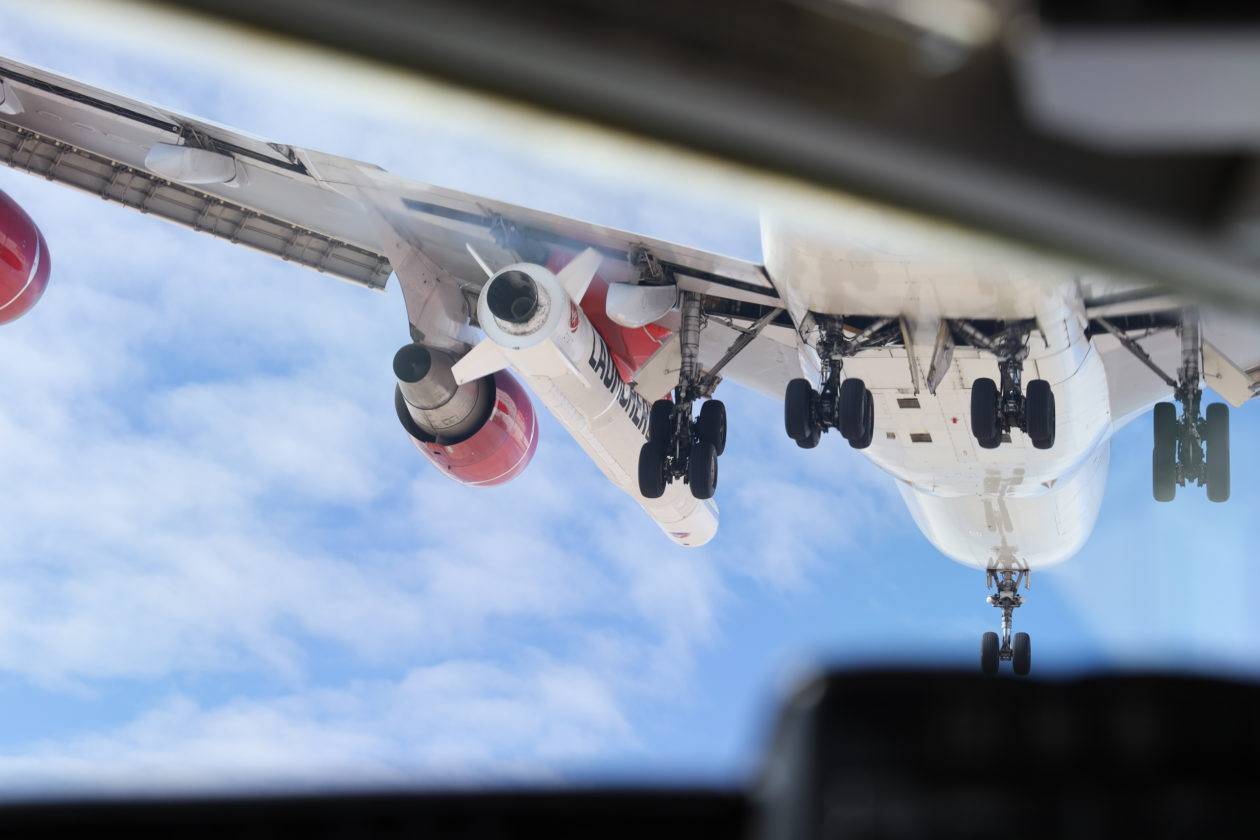 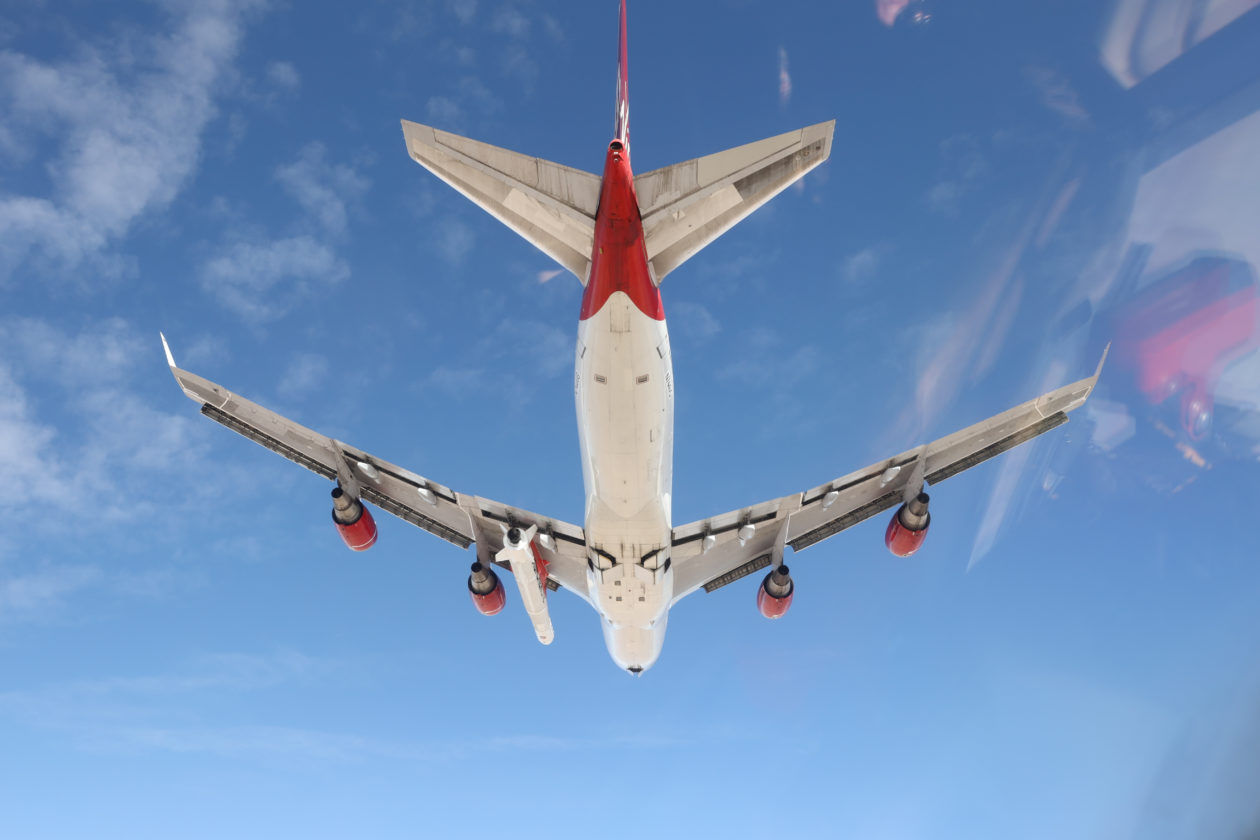 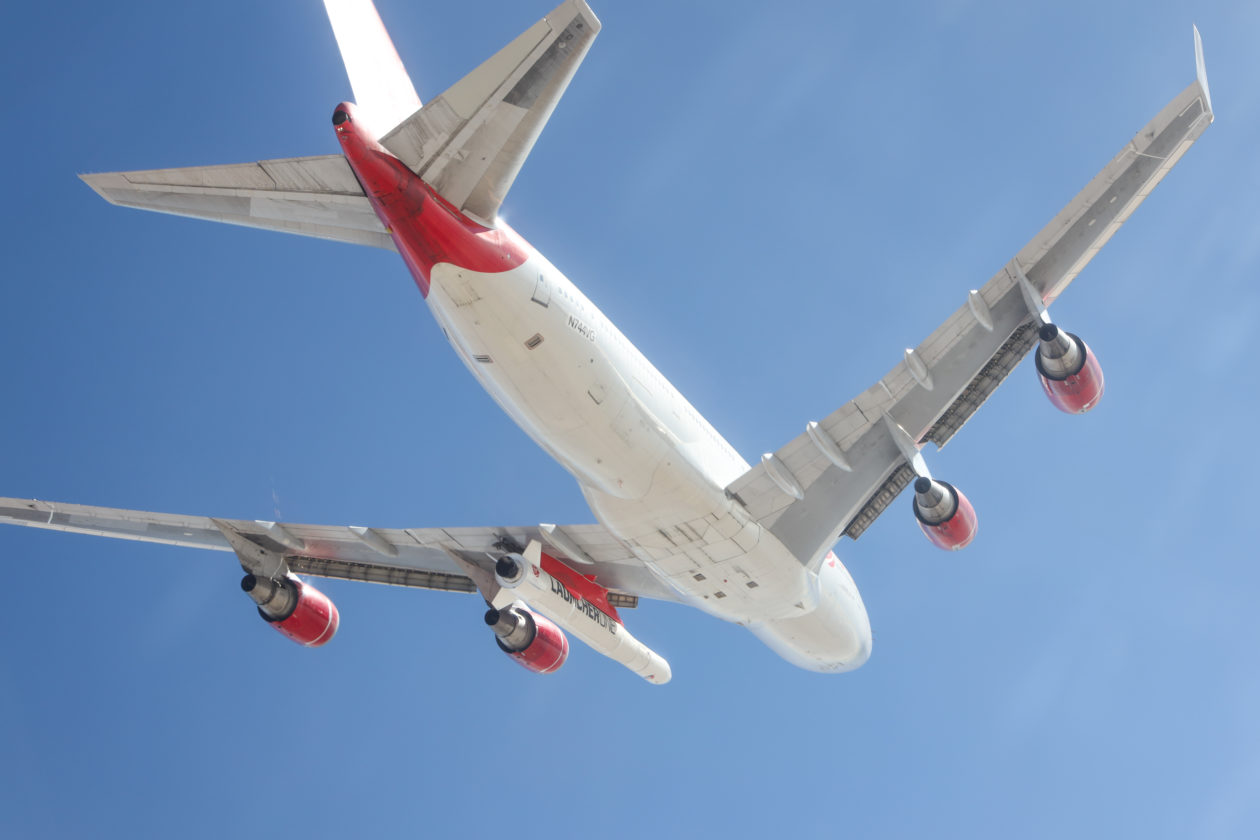 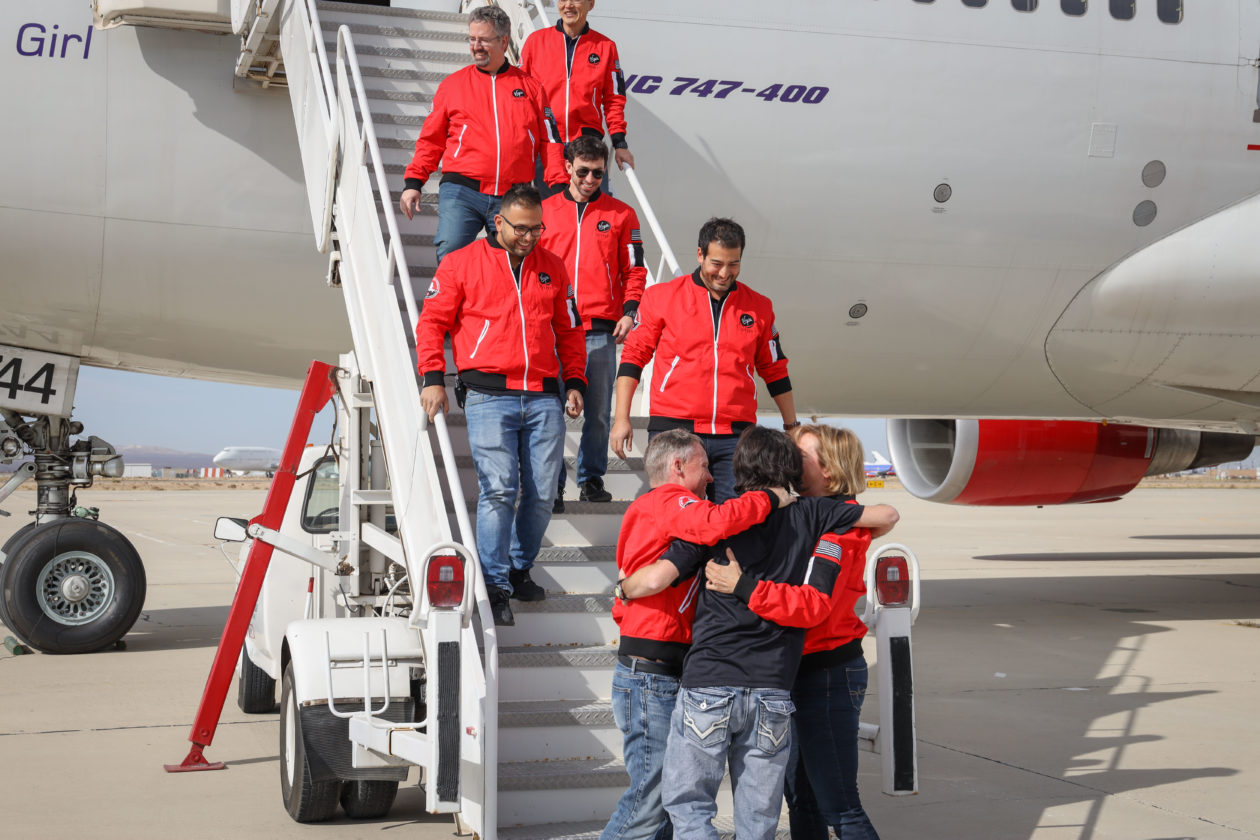 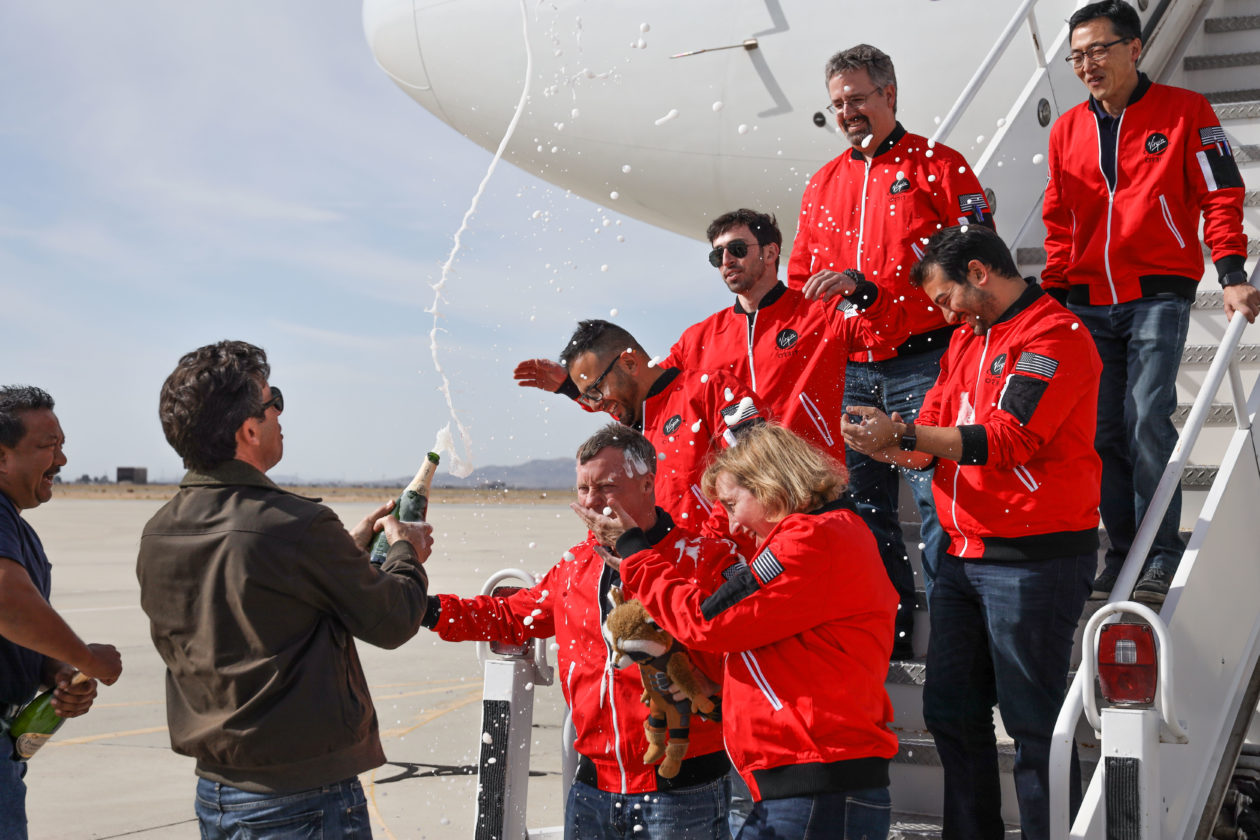