If it gets as cold where you live as it did on the ice planet Hoth, hold tight before you slice open a tauntaun to keep yourself or a frozen buddy warm. Columbia Sportswear is issuing another limited edition line of jackets, this time recreating what was worn by filmmakers during the making of “Empire Strikes Back” in 1979.

The Star Wars: Empire Crew Parka is a throwback to what was worn by cast and crew working on what was then the second film in the historic sci-fi franchise. The blue parka with distinctive yellow and blue striping on the sleeves — for improved visibility in blizzard conditions — guarded those who wore it against sub-zero temperatures on location in Norway.

The lining of the jacket even includes the coordinates of the Hardangerjøkulen Glacier in Norway. 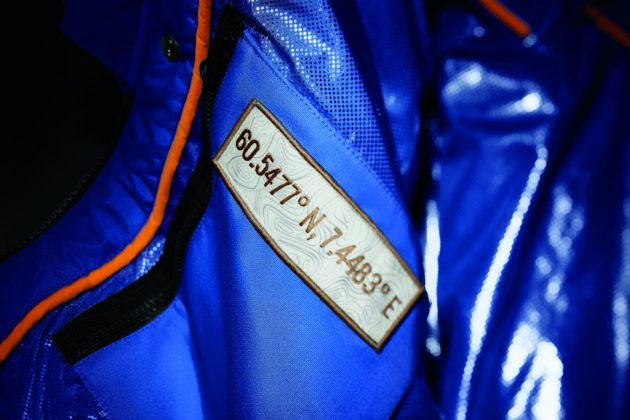 In a news release on Monday, Portland-based Columbia called the parka one of the most sought-after items among Star Wars collectors. Designers worked closely with Lucasfilm Ltd. to capture and incorporate authentic details.

The officially licensed jackets will rely on technological improvements made in the 40 years since “Empire.” Columbia says the parka is waterproof and breathable and has a critically seam-sealed outer layer to protect against the elements. It also has an Omni-Heat thermal-reflective lining and insulation that keeps you warmer than that poor tauntaun. Features include a removable, adjustable hood with removable faux-fur trim, two-way collar, ribbed comfort cuffs, wrist zips and multifunctional pockets. 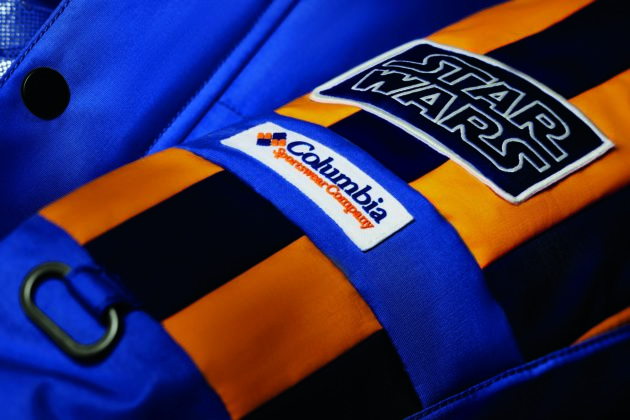 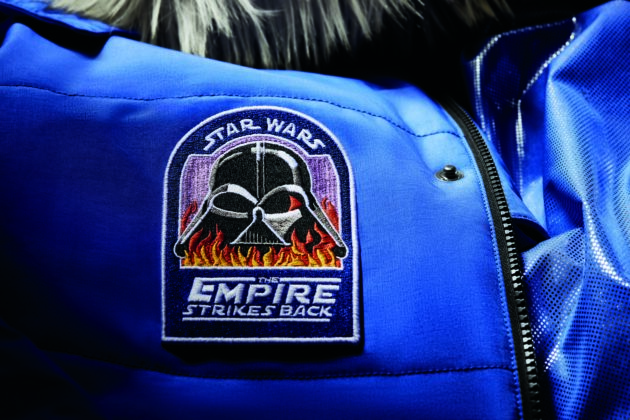 The unisex style will sell for $500 USD and officially launches at 12:01 a.m. EST on Friday and in-store (during retail hours) at select Columbia-branded retail locations in the U.S., Canada, Europe, China, Hong Kong, Japan and Korea.

And for the hardcore fans, select U.S. stores — including Portland and Seattle — are also carrying a handful of parkas signed by Luke Skywalker actor Mark Hamill. Fans can purchase a signed jacket for $1,980 USD, and all proceeds of that sale will be donated to charity, according to Columbia.

Columbia issued another line of Star Wars jackets two years ago, with designs modeled after what was worn by characters in “Rogue One: A Star Wars Story.”