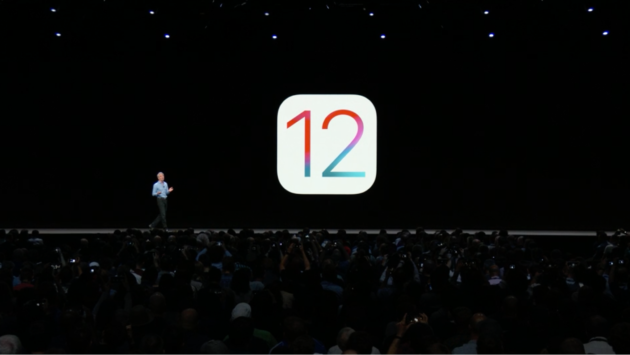 Apple introduced the latest version of its smartphone and tablet operating system, iOS 12, Monday at the company’s WorldWide Developer Conference in San Jose, adding more power to its digital assistant Siri and doubling down on augmented reality.

Craig Federighi, senior vice president of software engineering for Apple, introduced the latest innovations for iOS 12, which will roll out this fall. Among the biggest is the ability to link together a number of different actions through a new feature called Siri shortcuts. 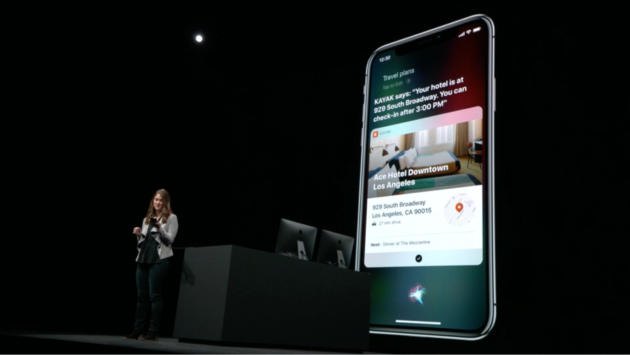 Users can assign a custom voice command for Siri Shortcuts. One example shown was a “heading home” scenario that includes getting directions home, turning on NPR, setting the thermostat and sending out an “on the way home” text.

This isn’t a revolutionary technology — Amazon’s Alexa already has Routines combining multiple tasks — but it’s an important step forward as Apple looks to leverage its massive platform to compete with rival digital assistants.

With iOS 12, Apple introduced support for a new file type for 3D and AR files created by Pixar called USDZ. The company also brought on stage executives from Adobe, who announced support for USDZ throughout its Creative Cloud. 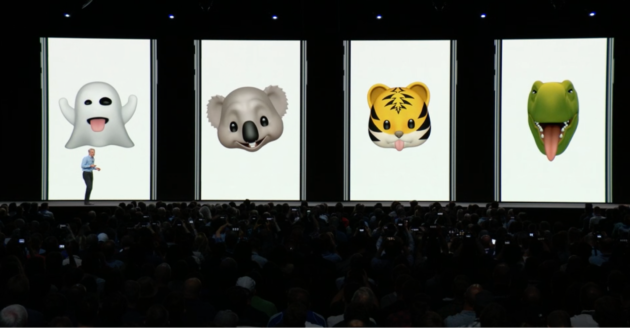 Apple added some power to Messages and FaceTime. The new iOS will have more Animojis that can stick out their tongues and a new feature to let users create their own “Memojis.” Apple also added the ability to bring up to 32 people into a FaceTime discussion.

Apple displayed some self-awareness over the way its innovations have helped phones take over our lives, often to our detriment. Apple included in iOS 12 a series of controls to manage smartphone usage, such as a “do not disturb” mode designed for evenings and the ability to set limits on individual app usage.

Federighi said that 81 percent of the 1B iOS devices out there are running iOS 11, the previous iteration of iOS. He added that the new iOS will be available on older Apple devices dating back five years.