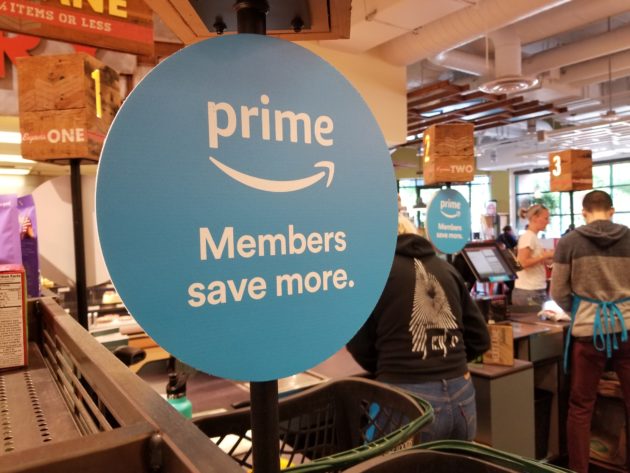 For the first time earlier this year, Amazon announced that its popular Prime membership program had topped 100 million accounts worldwide.

However, it did not specify the exact number of memberships, or the revenue derived from the program, leaving some investors wondering just how important the program is to the company’s overall business.

The U.S. Securities and Exchange Commission — citing a new accounting rule — wants more data from the tech giant about Prime.

But The Wall Street Journal reports that Amazon declined requests from the SEC to disclose more details, telling the agency in a letter that it didn’t believe sales to Prime members was useful information since it was just one element of the business.  In 2016, Amazon founder Jeff Bezos called Prime one of the main “pillars” of the business, adding that the company’s goal “is to make sure that if you are not a Prime member, you are being irresponsible.”

Even so, Amazon reportedly pushed back on the SEC when asked about disclosing more details, specifically around the percentage of sales connected to Prime members.

That’s the type of information that could help investors better understand aspects of Prime and Amazon, generally. The Journal reports that the SEC also is asking other companies for more information, including Bellevue, Wa. truck maker Paccar and Alphabet, the parent company of Google. The agency plans to keep pressing the matter in 2019, according to the Journal.