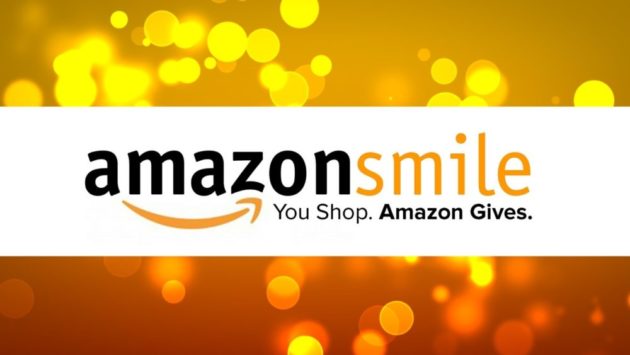 Amazon has now donated more than $100 million since 2013 to charities chosen by customers through its AmazonSmile program.

Amazon announced the donation milestone Monday and said on some items, like its in-house Alexa-powered devices, it will donate 5 percent of the price — 10 times the usual rate of 0.5 percent — through the end of the week. The program lets customers choose from more than 1 million charities by starting their shopping at smile.amazon.com.

When AmazonSmile debuted in 2013, Amazon was getting criticized for a lack of philanthropy compared to other big companies. Since then, the company and its founder Jeff Bezos have stepped up their charitable giving. Amazon has worked closely with Mary’s Place, a provider of shelters and services for homeless women, children and families, including setting aside space in one of its new office tower blocks for a permanent shelter.

After some public brainstorming, Bezos unveiled his largest charitable donation yet, a $2 billion initiative to create a network of free Montessori-based, preschools in under-resourced neighborhoods and to support groups benefiting homeless families.