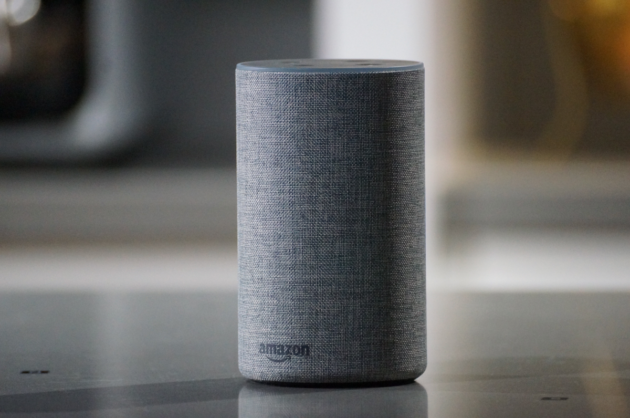 Amazon is out with a new feature that makes it easier to control music on Echo smart speakers and other Alexa-powered devices using smartphones.

Alexa Cast only works with Amazon Music for now and lets users control music playback. Previously, it was possible to control music via the Alexa app, but it was much easier to do so via voice command or through bluetooth connection.

The new feature, which is similar to Google Cast for controlling playback on a variety of devices, makes sense for Amazon as it expands its network of Alexa-powered devices. It’s easy to see how the feature could someday control playback of music, movies, podcasts and other content for a variety of third-party apps that support Alexa devices.

Amazon has made Alexa the early leader in the competitive digital assistant market, and the virtual brain has amassed 10s of thousands of voice-based skills along the way. But recently, Amazon has been rounding out Alexa’s capabilities, beyond voice control. Most recently, Amazon added a new accessibility feature to the Echo Show to help customers who are deaf or have speech impediments interact with Alexa.