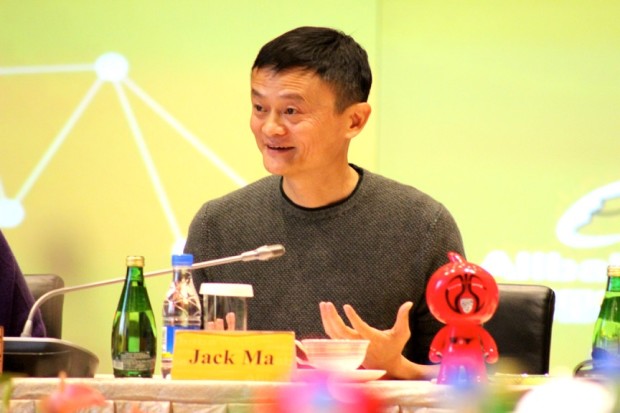 Almost 20 years after he founded Alibaba, the Amazon of China, Executive Chairman Jack Ma plans to retire to focus on philanthropy, according to a report.

In an interview with The New York Times, Ma said it was time for him to focus on his first passion: education. Ma plans to remain on the board of directors of the Chinese e-commerce giant, which he co-founded in 1999 and which turned him into the richest man in China as of Friday.

However, in a report from the South China Morning Post Saturday (which Alibaba owns), a company spokesperson said that Ma plans to “unveil a succession strategy” next week that will have him directly involved with the company for an unspecified period of time. Alibaba has a group called the “Alibaba Partnership” that consists of 36 executives responsible for planning strategy and culture, according to the SCMP, and Ma intends to remain in that group for life.

Ma has been backing away from Alibaba over the past few years, stepping down as chief executive officer in 2013 but remaining very involved in the company’s strategic planning, according to the Times. But the company he founded has had a profound impact on Chinese society and business, although it has struggled to expand its reach outside of China.

In the interview, Ma cited the path Microsoft co-founder Bill Gates has followed in his post-tech career focused on philanthropy. In 2016, Ma actually joined Gates and a few other tech luminaries in a clean-tech investment fund, and he has long advocated for educational reform that would help produce more entrepreneurial students both inside and outside of China.