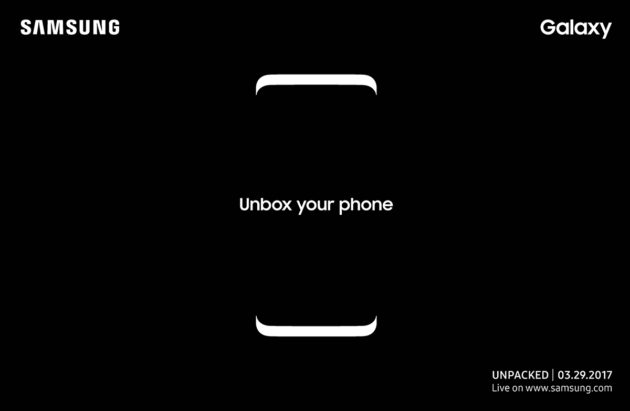 Samsung says it will release its own voice assistant, rivaling the Alexas and Siris of the world, with the Galaxy S8 smartphone.

The new digital assistant, known as Bixby, will beat out the competition, Samsung said in a blog post Monday, because it will be able to interpret and process incomplete information and perform pretty much every task in an app via voice commands. Currently, Samsung said, voice assistants can only pick a small variety of functions within an app and are mostly unable to understand context, so the information in a request has to be spot on.

So why is Samsung jumping into a crowded and competitive marketplace where some of the world’s biggest tech leaders are jockeying for control? The answer it turns out is that smartphones and other devices are getting so advanced that they are becoming too hard to operate.

“Technology is supposed to make life easier, but as the capabilities of machines such as smartphones, PCs, home appliances and IoT devices become more diverse, the interfaces on these devices are becoming too complicated for users to take advantage of many of these functions conveniently,” Samsung wrote in its blog post.

Every new device or interface a person has in front of them carries a steep learning curve. And very few people use technology to its full extent, the company claims. Samsung thinks Bixby can serve as a liaison of sorts between the user and the high level of technology that goes into smartphones.

Samsung’s aims to remove points of friction between users and its digital assistant. For example, instead of having a wake up word that activates Bixby, Samsung plans to install a dedicated button on the side of the phone.

Samsung will unveil the Galaxy S8 next week, and rumors peg the release for April. When it comes out, the phone will have several Bixby-enabled apps. Samsung says it plans to open up the digital assistant to third party developers in the future.

Bixby will debut on the Galaxy S8, but Samsung has plans to expand it to everything from TVs to appliances.

“As the Bixby ecosystem grows, we believe Bixby will evolve from a smartphone interface to an interface for your life,” according to the blog post.