Samsung on Sunday released the results of an internal investigation that examined the reasons for what turned into the company’s biggest news story of 2016. 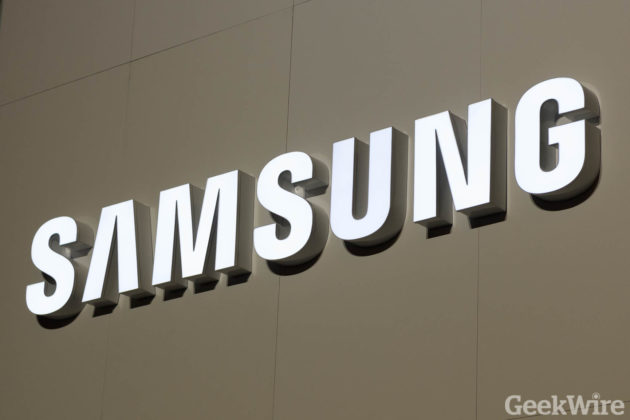 Samsung held a press conference to announce the findings with executives and folks from three independent industry groups that helped with the investigation. It said there were two separate battery defects unrelated to the actual Note 7 device or Samsung’s manufacturing processes, but rather with two different battery suppliers.

Samsung issued its initial recall for the Note 7 in September following 35 verified reports of devices burning, smoking, or even exploding while charging, problems the company chalked up to a “battery cell issue” at the time. Samsung offered to give users new Note 7s, but even the replacement devices turned out to be defective. That led Samsung to issue a global safety recall for all Note 7s, asking retail and carrier partners around the world to stop sales and telling consumers to power down their devices.

Looking ahead, Samsung said it has added a “broad range of internal quality and safety processes to further enhance product safety” while forming a “Battery Advisory Group” to ensure that similar problems do not arise.

As Samsung prepares to release new devices — it won’t unveil the Galaxy S8 at Mobile World Congress next month — the company will need to win back customer trust after the Note 7 disaster, which cost Samsung more than $5 billion, CNET reported. A new Note device, which will compete with Apple’s larger iPhone, is expected to launch later this year.

How do you feel about purchasing a Samsung phone after all of this? Would you purchase the Galaxy S8 or the new Note device? Or did the Note 7 problems dissuade you from Samsung phones altogether?

Vote in our poll: