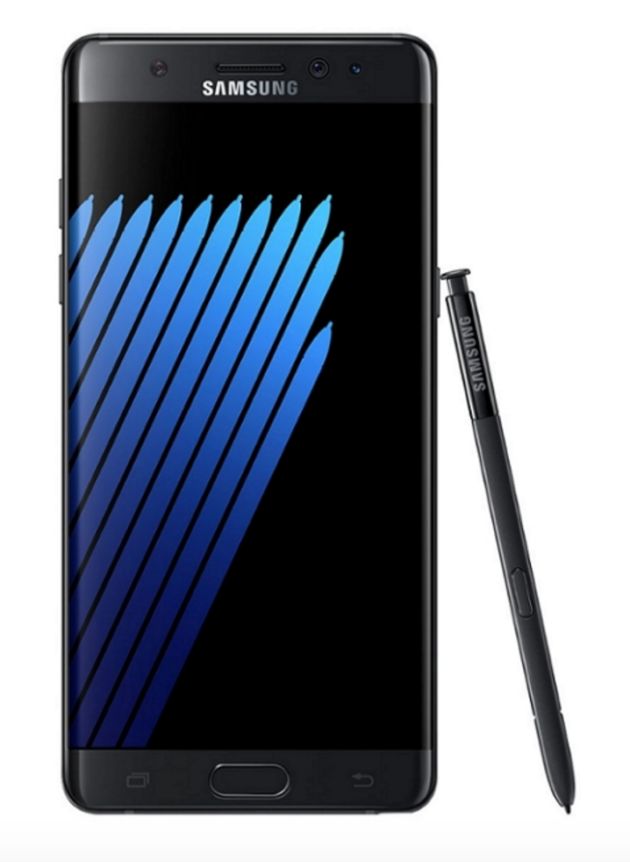 Samsung on Monday issued a “safety recall” for both the original and replacement Galaxy Note 7 smartphone, asking retail and carrier partners around the world to stop sales and telling consumers to power down their devices.

Samsung said it is working with the U.S. Consumer Product Safety Commission “to investigate the recently reported cases involving the Galaxy Note 7.” That includes five incidents during the past week involving customers who dealt with malfunctioning replacement devices — including one Galaxy Note 7 that started emitting smoke on a Southwest Airlines flight. Another person even went to the hospital and was diagnosed with acute bronchitis.

Samsung issued an official global recall for the Note 7 last month following 35 verified reports of explosions, and now even the replacement devices are defective.

After the first recall, Samsung offered replacement programs, and noted that “around 90 percent of Note 7 users have been choosing a new Note 7 since products became widely available.”

Now, the company is offering a full refund or a refund for a Galaxy S7 or Galaxy S7 Edge, in addition to a $25 gift card from select carrier outlets. It instructs customers to power down their devices.

“Since the affected devices can overheat and pose a safety risk, we are asking consumers with an original Galaxy Note 7 or a replacement Galaxy Note 7 to power it down and contact the carrier or retail outlet where you purchased your Galaxy Note 7,” Samsung said in its recall statement.

The recall of Samsung’s flagship phone is the latest in what has become an absolute nightmare for the tech giant. Beyond consumer safety issues, the company’s brand is taking a beating. For example, per an official FAA warning, flight crews on airlines have been telling passengers not to use the Note 7. It goes beyond that — I was sitting in an airport terminal a few weeks ago and heard the warning over the intercom.

This will also certainly put a large dent in Samsung’s bottom line. This is all good news for Apple, which just released its iPhone 7 and iPhone 7 Plus, a direct competitor to the Note 7.