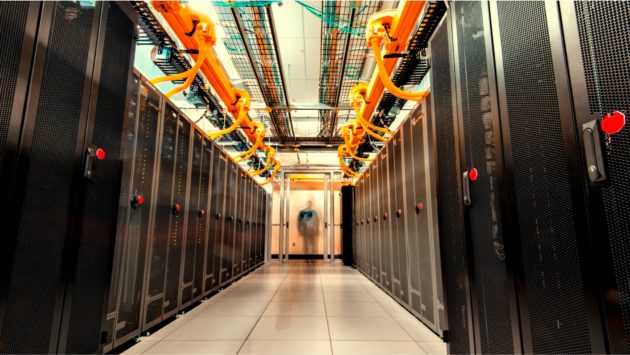 Abundant clean energy sources, business friendly tax incentives, and new undersea fiber-optic cables will keep the Pacific Northwest as one of the most important regions in the U.S. data center industry for a long time to come, according to speakers at The Greater Portland Data Center Summit Wednesday.

“There’s an enormous amount of demand left in the pipeline,” said Jeff West, director of data center research at CBRE, during the CAPRE Media event. “Providers are getting more comfortable building speculative space around the country.”

Over the last decade, Washington and Oregon have increasingly welcomed the powerful data centers that run the tech industry on the West Coast. That includes not just the big cloud players and the likes of Facebook and Apple in Central Washington and Eastern Oregon, but owners and operators of co-location facilities and leased data centers, many of which are located just over the hill from Portland in Hillsboro. 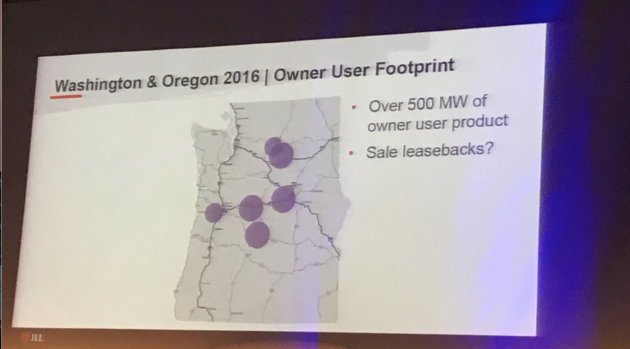 Still, “the largest consumer of global data center space are the cloud providers,” West said. Amazon, Microsoft, and Google are all expanding their Pacific Northwest data center footprints by constructing their own facilities and looking for available space in existing third-party data centers as well.

“We have jurisdictions that really want to embrace this type of industry,” said Jill Miles, national business recruitment officer for Business Oregon, the economic development agency for the state of Oregon. Hillsboro, home to Intel and several data center companies, has taken this even further with a tax break for employers that caps the value of the land on which they pay property taxes at $100 million, said Mark Clemons, economic development director for the city.

But one of the biggest incentives is technical. The Pacific Northwest is home to two separate undersea fiber-optic cables between the U.S. and Asia, landing in Seattle and Hillsboro. More cables are under construction by the likes of Amazon as well that will pass through Oregon and Washington.

“Seventy-five percent of submarine cable interconnectivity currently under construction will land in Hillsboro,” West said. As latency becomes a bigger and bigger factor in cloud-delivered applications, locating data centers as close to these continental connection points will remain important.