Outreach.io today announced a $30 million funding round that will help the Seattle startup grow its sales automation platform.

DFJ led the Series C round, which included participation from Four Rivers Group and existing investors like Mayfield, MHS Capital, Microsoft Ventures and Trinity Ventures. Total funding to date for the 3-year-old company is now $60 million.

Outreach originally built software tools for recruiters, but it pivoted in 2014 to focus on building tools for salespeople.

The 180-person company now helps clients like Pandora, Adobe, and Zillow automate and streamline communication with sales prospects. It offers one system to track all touch points, from phone calls to emails to LinkedIn messages. The software integrates with existing tools like Salesforce and Gmail. 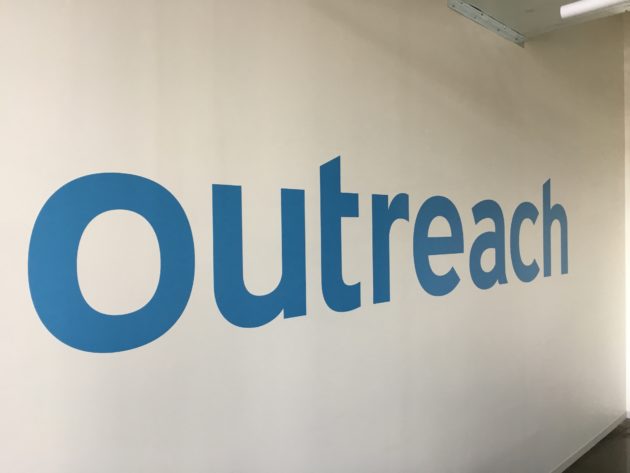 Outreach tracks sales statistics, helps teams collaborate and sends automated alerts to make sure prospective buyers don’t slip through the cracks. The idea is to increase the volume of sales meetings and create a more efficient workflow for salespeople.

“Like many industries, technology is transforming sales from an art to a science,” Outreach CEO Manny Medina said in a statement. “Sales is no longer about following up on inbound leads and hunting for a few big deals. It is about sales excellence – predictably executing the right selling activities at the right time.”

The fresh cash will be used to hire more employees and scale marketing efforts. DFJ Growth Partner Sam Fort is joining the company’s board as a result of the new funding.

“The opportunity for a platform that simplifies and automates the sales process is massive and we are thrilled to have Outreach join our portfolio,” Fort said in a statement.

Outreach previously raised a $17.5 million round from Trinity Ventures and Microsoft — Medina’s former employer — this past summer. Medina, who participated in the Techstars Seattle class of 2011, was a nominee for CEO of the Year at the GeekWire Awards this month. The company has additional offices in San Francisco and State College, Pa.