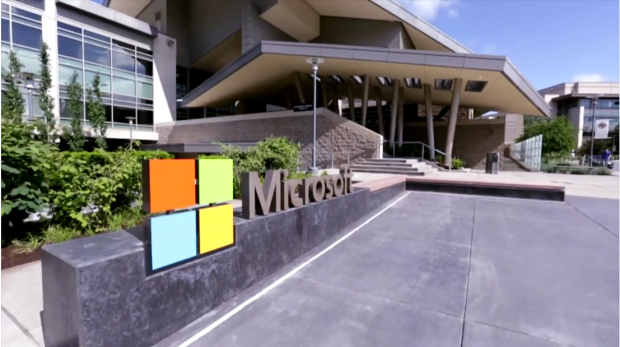 Thousands of layoffs are planned to hit Microsoft’s global workforce this week, part of a shakeup of the company’s sales organization, according to a report Sunday in TechCrunch.

As part of the layoffs, Microsoft plans to merge parts of its enterprise customer business with its small-and-medium-enterprise business unit, according to TechCrunch, citing a source with knowledge of the downsizing.

We’ve reached out to Microsoft for comment, and we’ll update this post as we learn more. UPDATE, July 3, 9:30 a.m.: An internal announcement was made today about the reorganization, and a spokesperson for the company told GeekWire that “Microsoft is implementing changes to better serve our customers and partners.” UPDATE, July 3, 11:30 a.m. GeekWire obtained the memo that was sent to Microsoft employees this morning. See full story: Internal memo details big Microsoft reorganization, no mention of layoffs

On Friday, Bloomberg reported that Microsoft was planning a reorganization of its sales group in order to focus more intently on its growing cloud computing business. Bloomberg did not report on the number of potential layoffs, but noted that the changes were likely to be announced this week.

The changes in the sales operation appear to be putting even more weight behind Microsoft’s Azure business, which is growing rapidly. Microsoft’s commercial cloud run rate hit $15.2 billion during the March quarter, up from $14 billion in the previous quarter. Meanwhile, revenue in the company’s intelligent cloud group grew by 93 percent to $6.8 billion in the quarter. 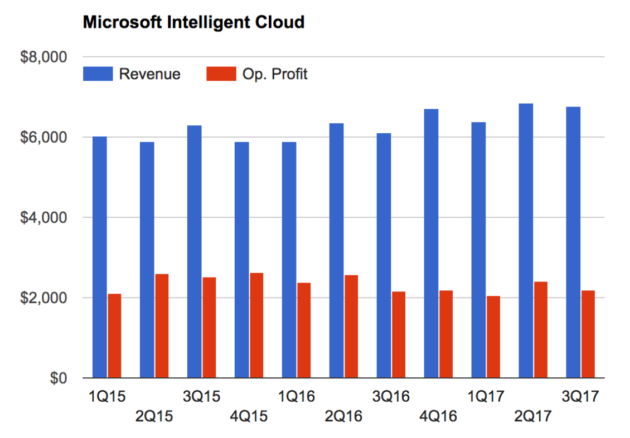 It is unclear whether the layoffs will be accompanied by new cloud-focused job openings.

Microsoft’s fiscal year ended on June 30, so the timing of the cutbacks could be tied to the company’s move into a new fiscal year, which started on July 1.