The Dallas Mavericks owner and veteran entrepreneur took the stage at SXSW in Austin on Sunday and sounded off on a number of topics, including Trump.

Cuban, who spoke on stage with The Zebra founder Adam Lyons — Cuban is an investor in the Austin-based company — originally supported the president, but eventually joined #NeverTrump. So what changed?

The tech billionaire said that above all, he doesn’t want the president to fail.

“When the country does well, we all do well, the world does well,” he noted. 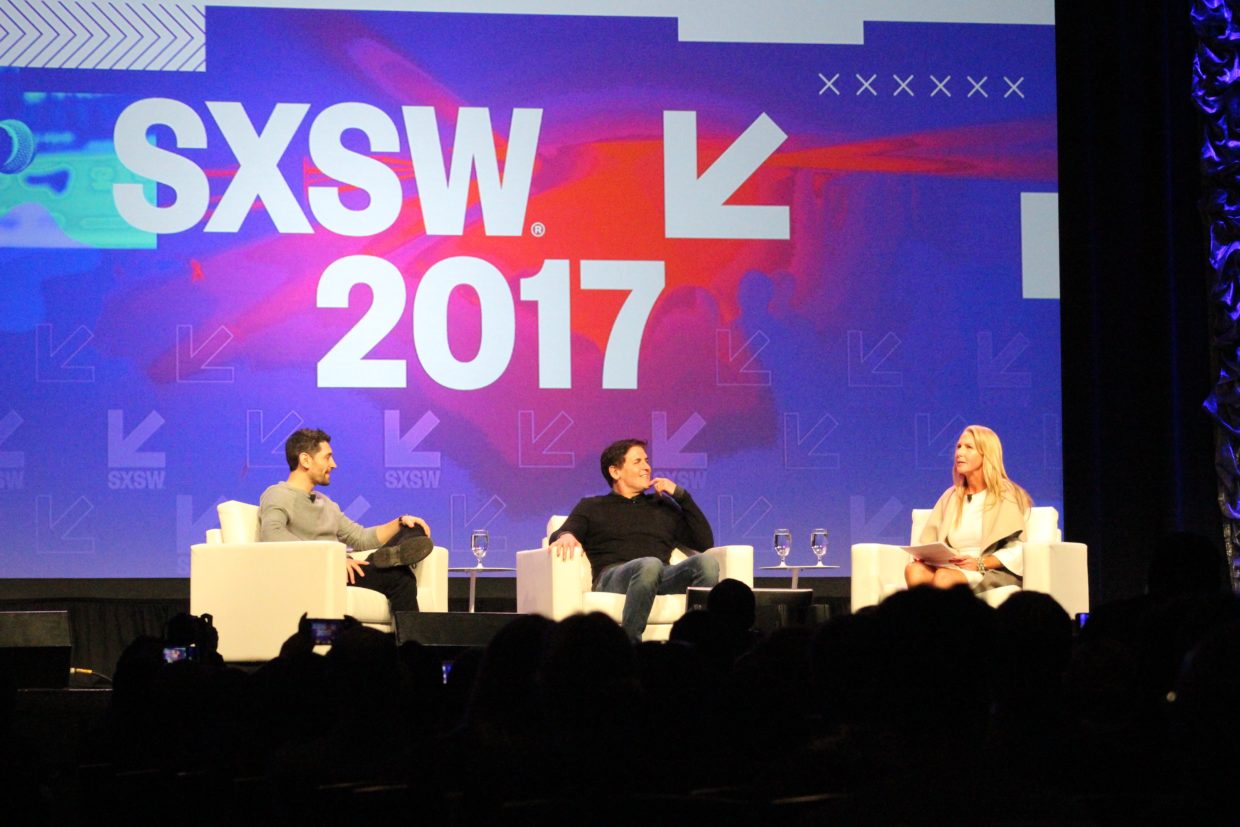 But Cuban, whose net worth exceeds $3 billion, does have some issues with Trump. He had the audience laughing after calling Trump the “Zoolander president” — a reference to the Ben Stiller movie that features a narcissistic male model — while doing the Blue Steel puckered lips face.

“The guy hasn’t read a book in 30 years,” Cuban went on. “His lack of efficiency … I would send him emails, his assistant would print it out, he would write on it, she would scan it, then send it back to me as an email attachment. He’s never sent an email in his life. That’s his idea of efficiency.”

“He doesn’t know how to use Google,” Cuban continued. “Just think how much safer the world would be if our president was willing to take the time to learn how to use a search engine.”

6) Trump Issues p3: Has no attachments to other people (Ivanka=exception). People are fungible to him. He doesn't care who stays or goes

Cuban also took issue with the administration’s promise of creating more jobs by building new factories in the U.S.

“It’s just so stupid,” he said. “The logic, right? Let’s open up a factory that’s going to be automated so that in three years, the company opening up the factory will have 30 percent fewer jobs. But we’re going to tell everybody we’re creating jobs. It makes no sense.”

Would Cuban, who said he’s a “libertarian at heart,” consider running for president in 2020?

“I’ve got a lot of time to decide and we’ll see what happens,” he said. “It’s not my lifetime dream to run for president or to be a politician at all.”

Cuban took Broadcast.com public in 1998 before Yahoo bought the company for nearly $6 billion one year later.

He said if The Zebra gets big enough, he would push Lyons to have an IPO.

“I’m a believer that if you can go public, you do go public,” Cuban said, noting that doing so gives your company a “liquid” stock.

To those who say going public forces startups to relinquish control and become a slave to quarterly earnings, Cuban pointed to Amazon, which went public in 1997 and now trades at $850 per share.

“They’ve never cared about earnings, and they are still the world’s greatest startup,” he said. “They continue to innovate.”

Cuban added that regardless of a stock price, “at least you have a barometer of how much it’s worth.”

“As a private company, your investors and who you are trying to raise money from dictate, for the most part, what the company is worth,” he said. “You lose a lot of flexibility when you stay private too long.”

Cuban has an interest in transparency; it’s partly why he created a messaging app called Cyber Dust that deletes messages soon after they are received.

So when WikiLeaks launched about a decade ago, it caught his eye. He later read an article noting how the organization needed $72,000 to stay alive and Cuban emailed founder Julian Assange.

While Assange wanted Cuban’s money, he requested that the investment be funneled through several different entities.

“I’m not going to give money to an organization that is supposed to be about transparency and you’re trying to circumvent everything,” Cuban said. “The problem with WikiLeaks is that they aren’t transparent. They are obviously being influenced and are not telling the whole story.”

On the topic of going public, Cuban brought up how “Silicon Valley is only good for one thing: exits. It sucks at everything else.”

He said that startup employees in the Valley are always looking for another opportunity, or are gearing up to launch their own company. Cuban said that the entrepreneurial culture is “completely different” than cities like Austin, Dallas, Boston, Chicago, and others.

“It’s easy to raise money [in the Valley], but at some point, you want to sell your company to somebody in the industry,” he said. “Whichever city resolves that, and puts together a fund to help support and buy local startups, that’s when Silicon Valley starts to have a problem.”

On failure and battling adversity

“I just never gave a fuck.”

That’s what Cuban said when asked how he thought about the naysayers who said one of his companies or investments would not be successful.

“It doesn’t hurt as bad as you thought,” he said. “Once you taste some success, you realize it doesn’t matter how many times you failed. You only need to be right one time. You got to keep on grinding and keep on trying new things.

“Once you start feeling the success, you realize it doesn’t matter what other people think other than your customers, partners, and employees. From the outside looking in, I was always just so focused. I got distracted from time to time, but I didn’t want to think that how people saw me was a reflection of the job I was doing. If my customers were happy and my stakeholders were happy, I was happy.”