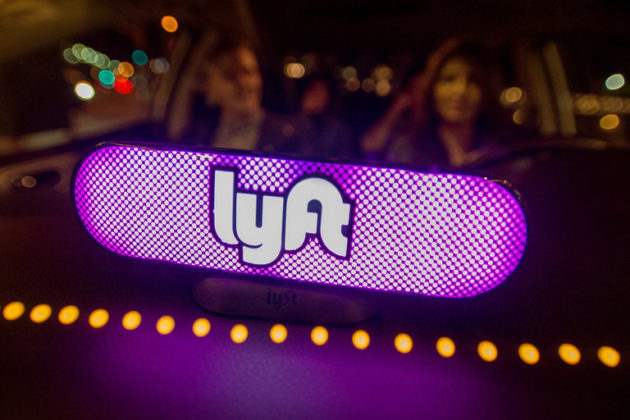 In its latest quarterly report, real estate company Hudson Pacific Properties disclosed that Lyft has signed a lease for 19,616 square feet at the 83 King building in Seattle’s Pioneer Square neighborhood that runs through July 2025. Today, Lyft occupies about 19,000 square feet in the National Building, just a few blocks down the road from its new space.

Today, Lyft has 110 people in Seattle, and the new office has room for up to 200, a Lyft spokeswoman told GeekWire. Lyft plans to hold on most of its existing space in addition to the new office.

Lyft is hiring for a variety of positions in Seattle, according to its job site. The company is looking for engineers focused on Android, iOS, infrastructure, routing, financials and data visualization as well as data scientists and business development people.

Lyft opened its Seattle engineering center in 2015. It was the company’s first engineering office outside of San Francisco.

Lyft is engaged in an uphill battle with ride-hailing giant Uber, but it is making some headway. Recode reported this morning that Lyft sales are growing faster than Uber’s, and Lyft is gaining market share. But Uber, despite a tumultuous year, remains the leader with a market share close to 75 percent.