If our annual GeekWire Awards celebration is any indication, the innovation and entrepreneurial energy within the Pacific Northwest tech community continues to rock on.

It was so much fun welcoming nearly 1,000 folks from the local community to the Museum of Pop Culture Thursday evening in Seattle, where we honored winners of the 2017 GeekWire Awards, presented by Wave Business.

Nominees of the 14 categories like Startup of the Year and Geek of the Year were in attendance at this high-energy event, in addition to entrepreneurs, engineers, executives, and everyone in between. Winners walked away with geeky trophies and each had a chance to say something on stage after accepting their awards. 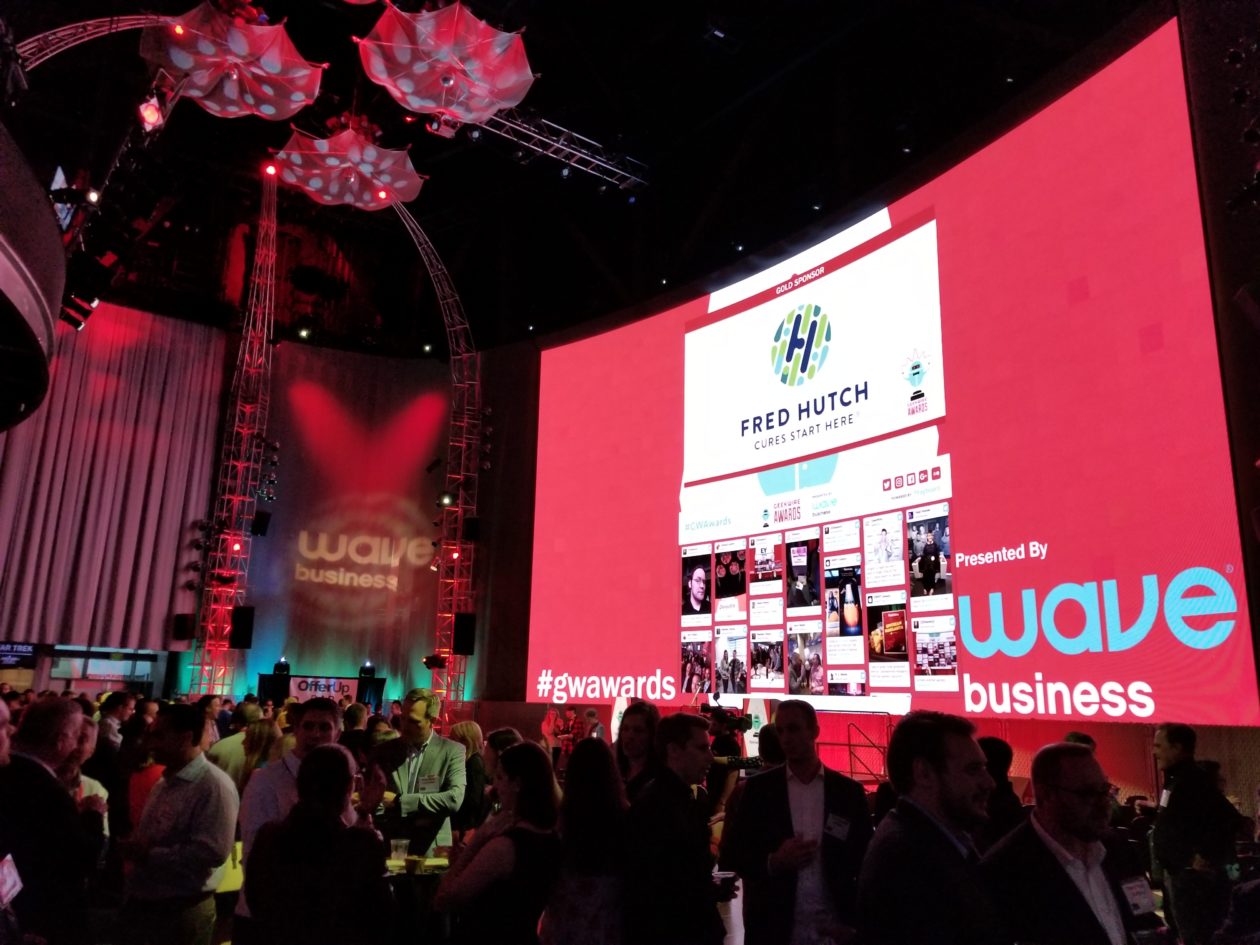 Had an opportunity to attend the @geekwire #GWAwards last night and was inspired by the entrepreneurial energy that's flowing in Seattle!

After collecting more than 50,000 votes over the past several weeks, we had the pleasure of naming winners in the 14 geeky categories representing the pillars of the tech community here in the Pacific Northwest. You can read more about the winners, categories, and nominees here. 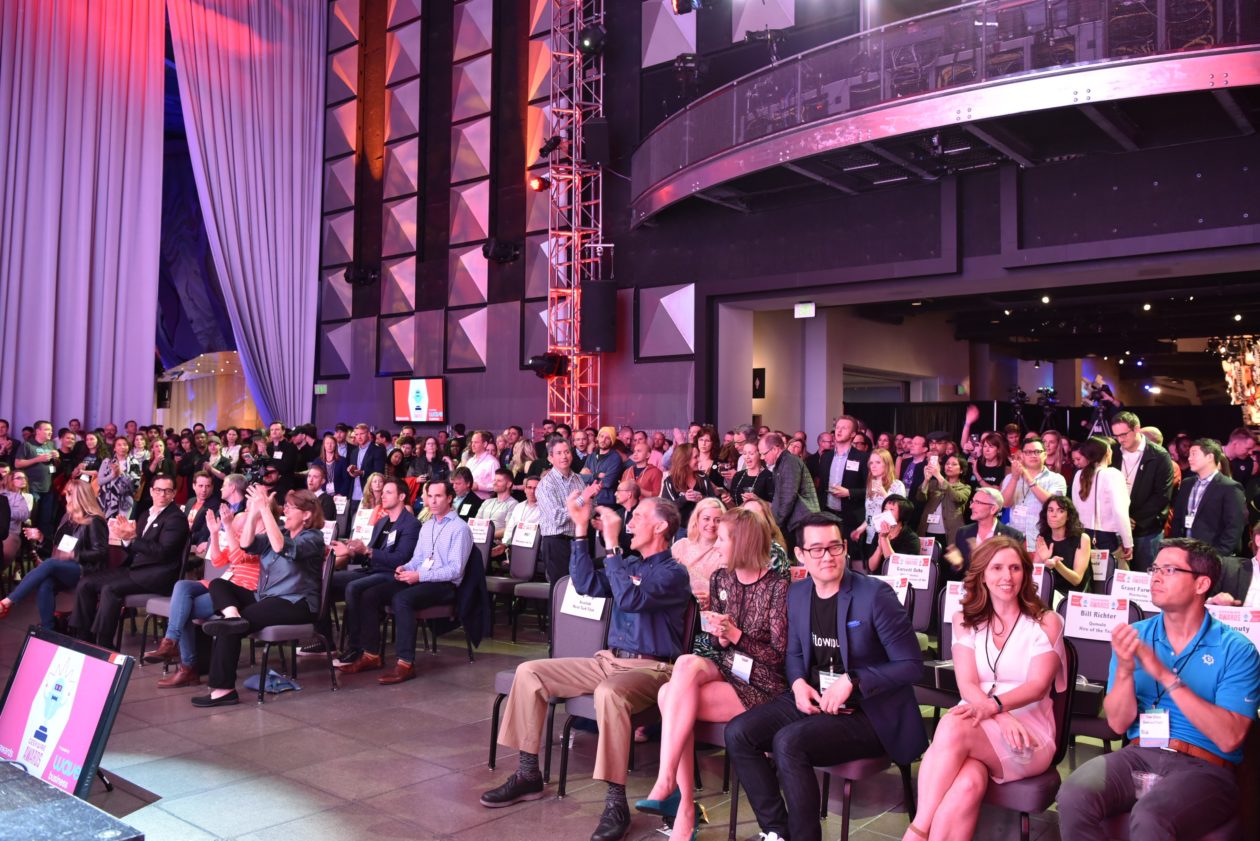 GeekWire co-founders John Cook and Todd Bishop MC’d the event and arrived at this year’s show via a Wave Business van:

We had fun showing off a video spotlighting our CEO of the Year candidates inside the Wave van:

Also debuting on the Sky Church big screen Thursday evening was our Geek on the Street video that featured folks in Seattle talking about our Innovation of the Year nominees and the technology behind them:

Before the awards presentation kicked off, attendees enjoyed tasty food, cold drinks, and great networking throughout MoPOP, which opened up its awesome Star Trek exhibit. 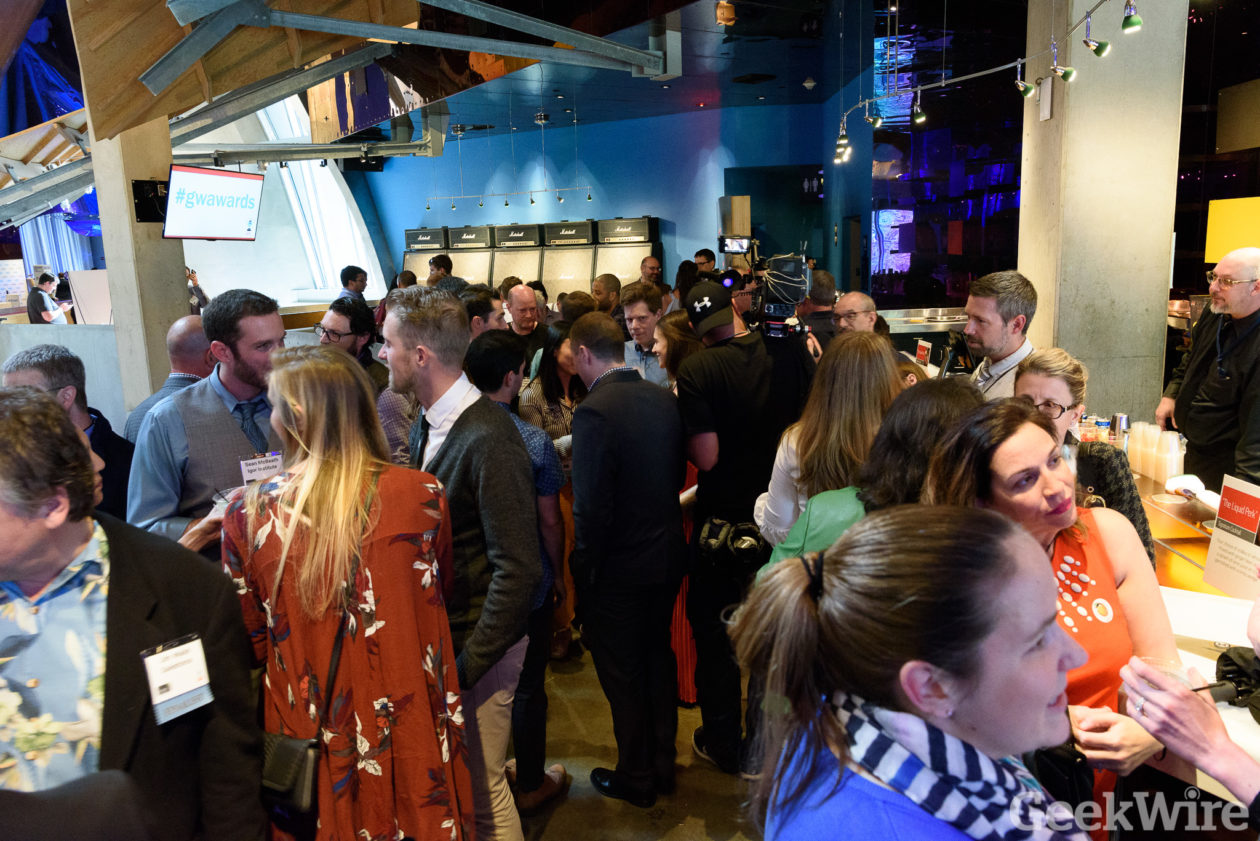 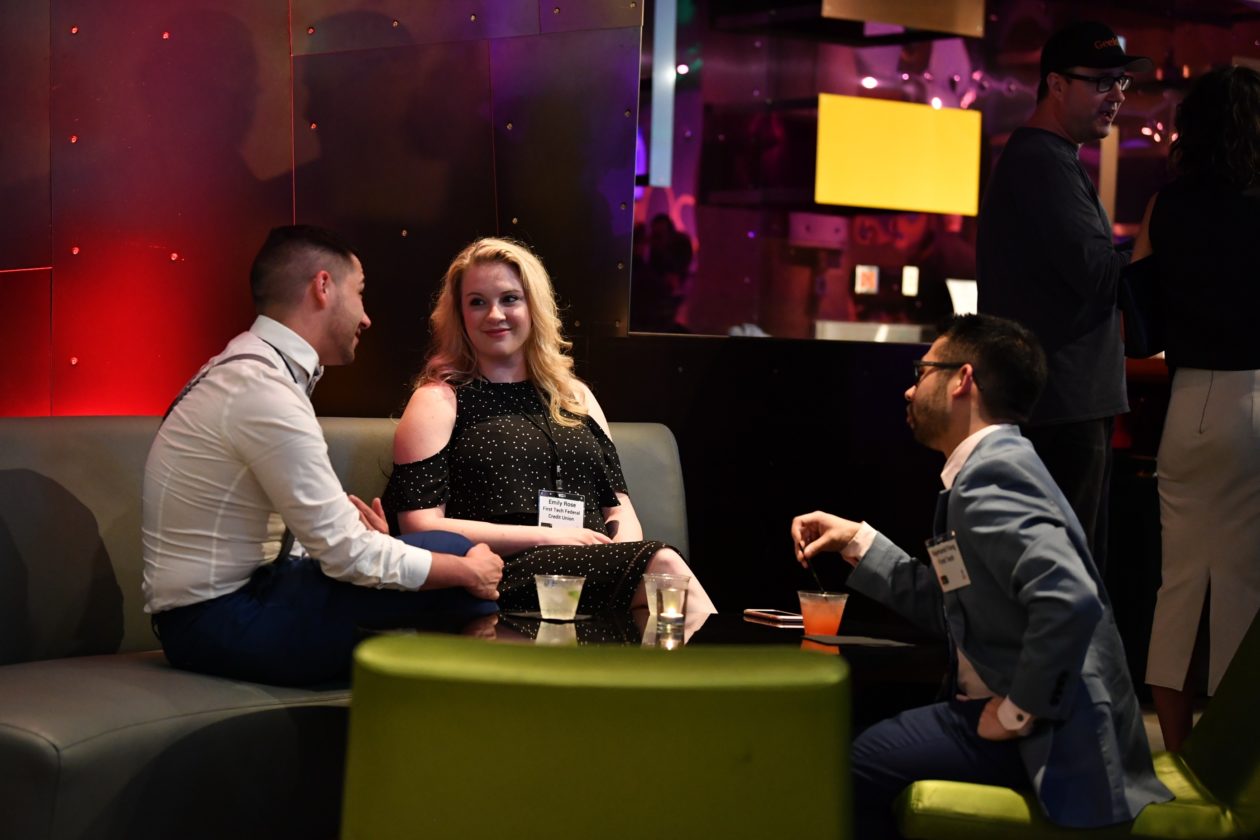 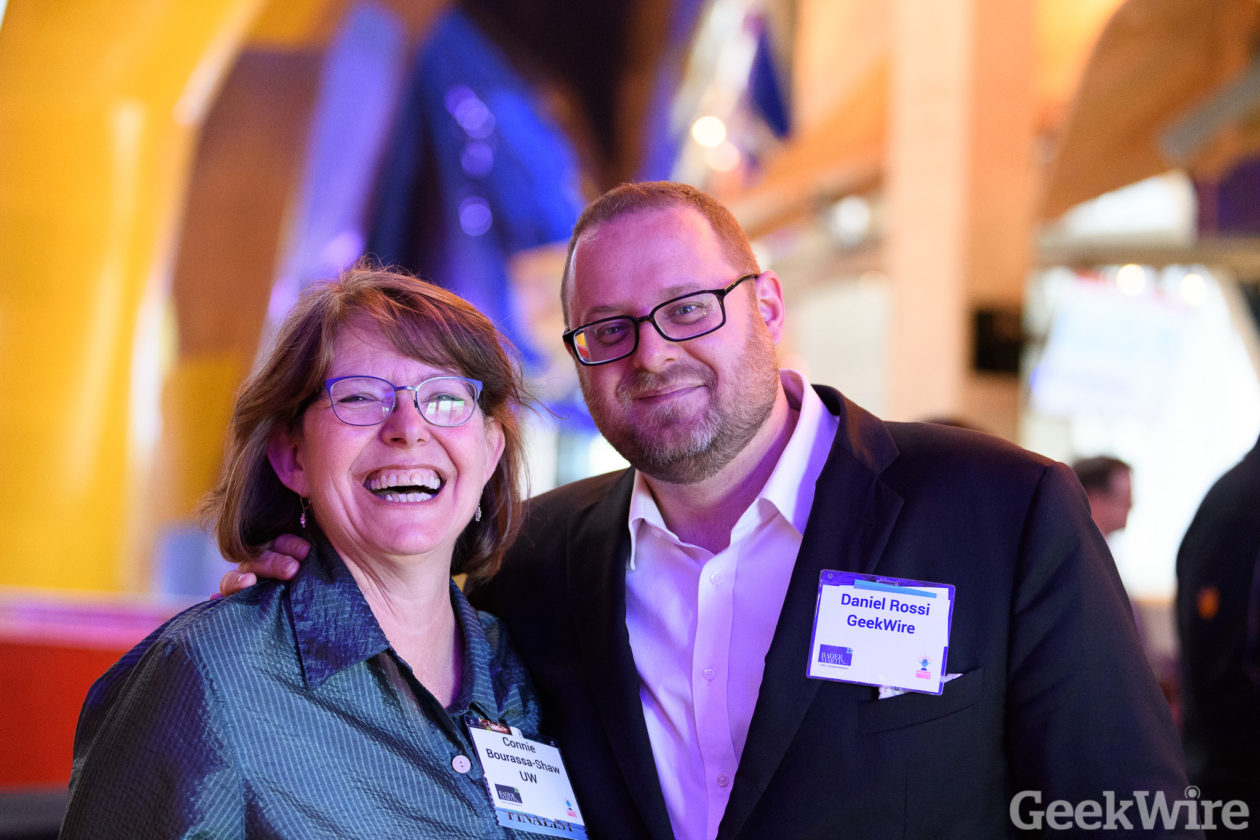 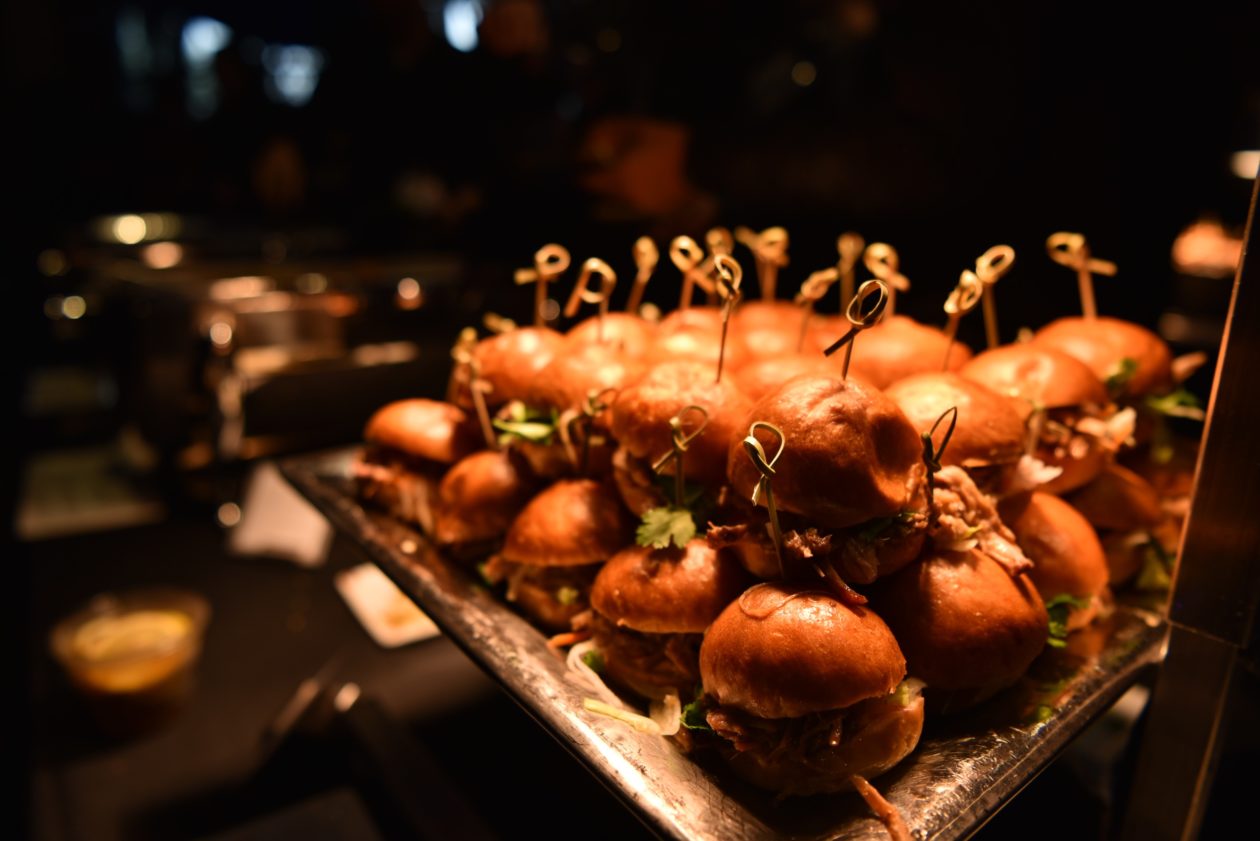 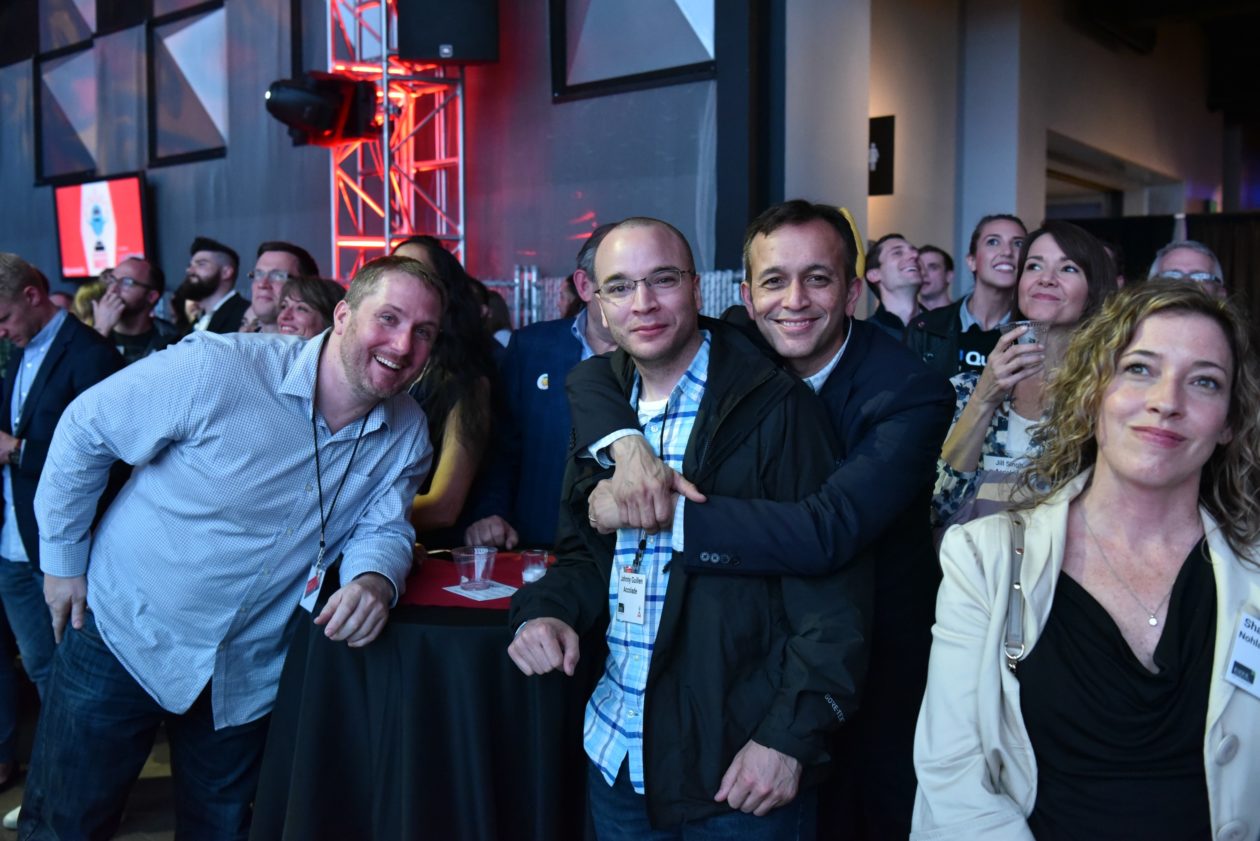 Getting my geek on last night for the #gwawards #girlswhogeek #startrek

As nominees and attendees arrived at MoPOP, we had a chance to chat with a few on the Wave Business Blue Carpet, asking folks about their technologies, thoughts on the Seattle tech scene, and much more. 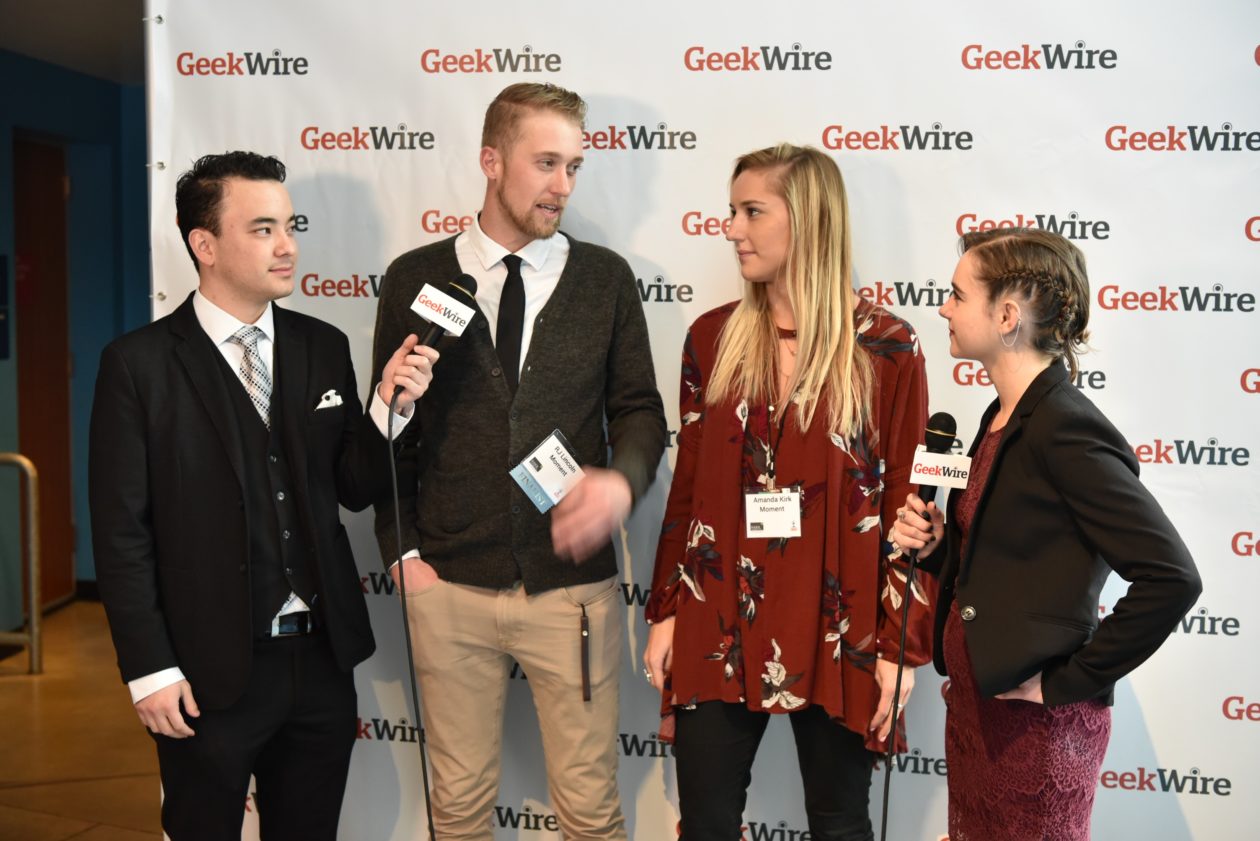 Attendees also had fun at the Moz photo booth — see all the pictures from Usnaps here.

VIP attendees had a chance to enjoy a special lounge hosted by Wave Business Solutions: 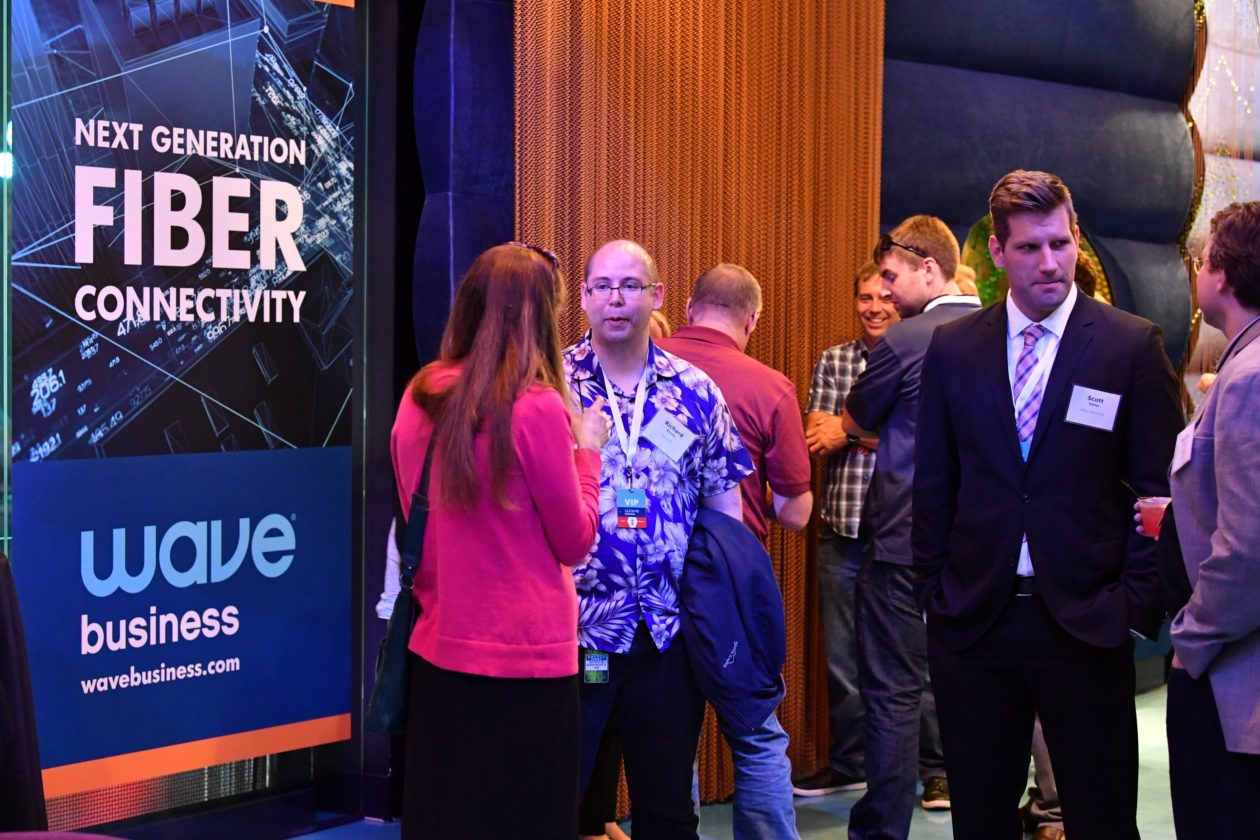 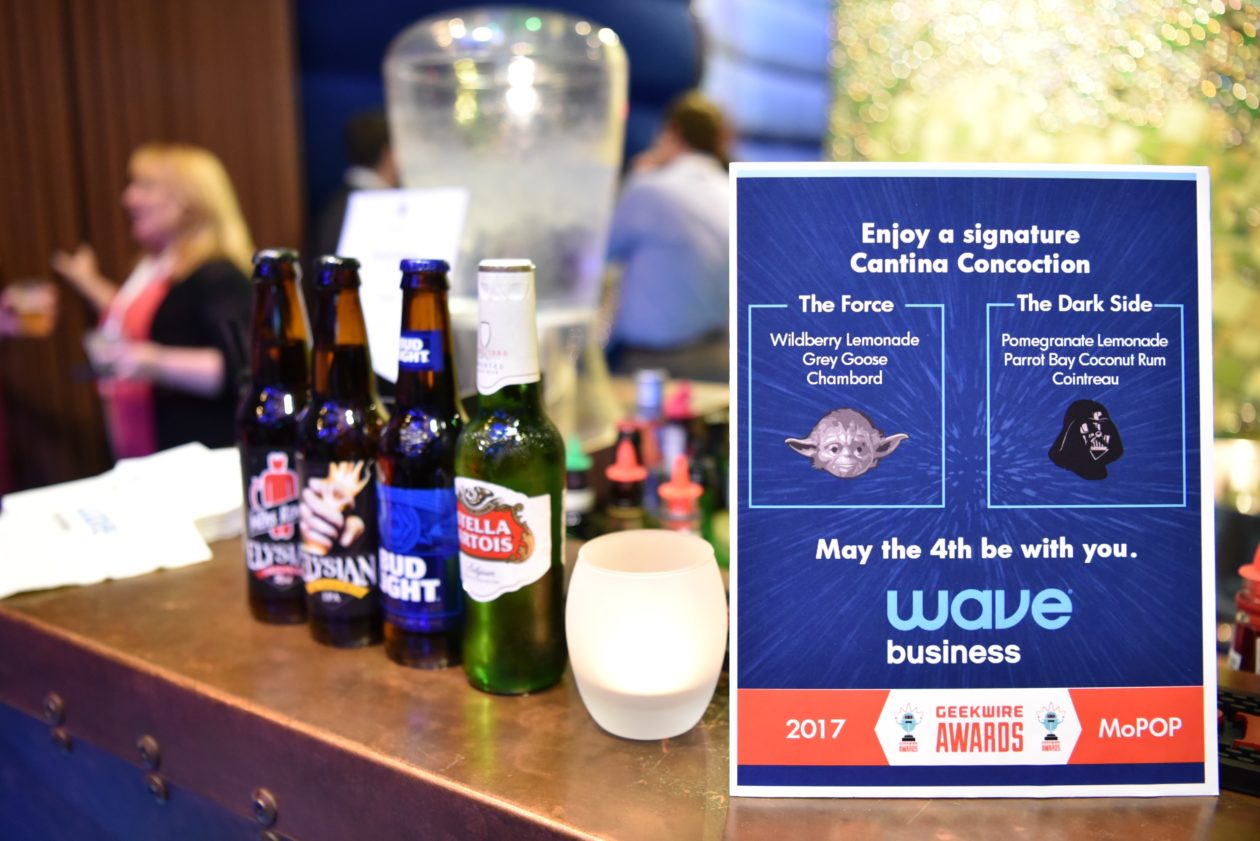 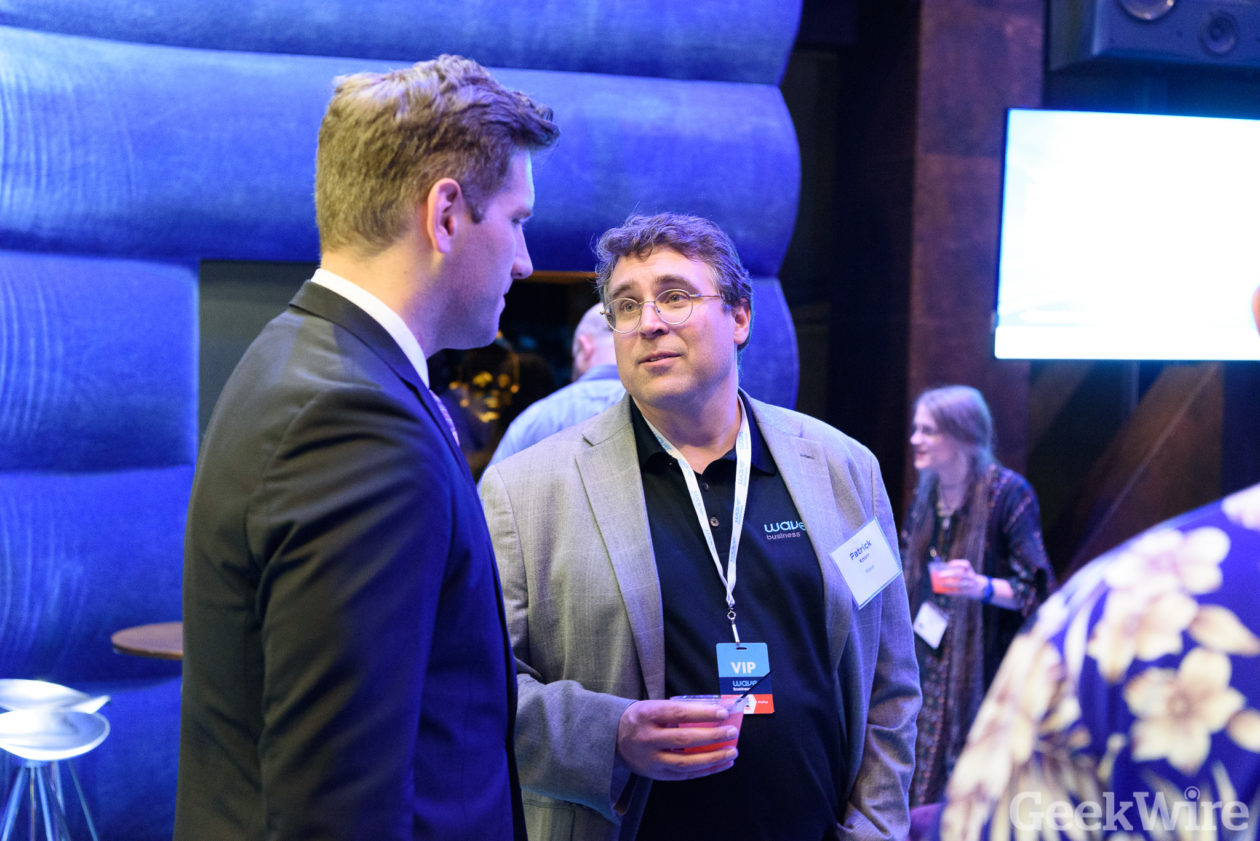