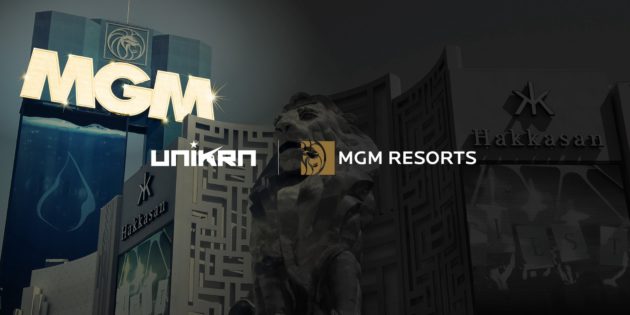 Unikrn is getting into brick-and-mortar on the Las Vegas Strip. 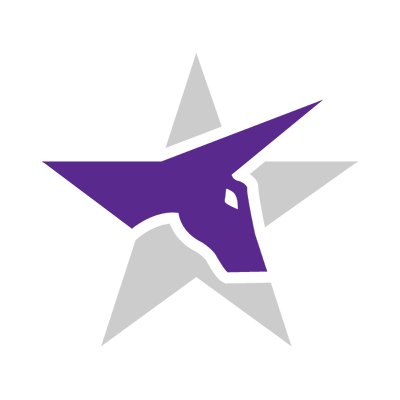 The events will take place at Level Up, a new entertainment complex inside MGM that opened one year ago. Unikrn will create a “branded esports experience,” said CEO Rahul Sood, and host competitions for a variety of games like Street Fighter, Madden, NBA 2K, and more.

Competitors will have a chance to win cash, experience packages at MGM Resorts properties, and UnikoinGold, a cryptocurrency created by Unikrn that can be used on its platform to bet on esports matches. Those tokens can be exchanged for other major cryptocurrencies, such as ethereum and bitcoin, which can then be exchanged for U.S. dollars.

“This is just the beginning for us on The Strip — we have some big plans going forward,” Sood added.

In a blog post, Sood noted that “although we’ve worked with casinos to bring in esports and gaming communities before, this outshines everything else. The Las Vegas Strip attracts millions of visitors from all over the world, and Unikrn will be hosting esports tournaments in one of its traffic centers.”

Founded in 2014, Unikrn first launched as a platform for esports betting, but has since expanded to host physical tournaments and own competitive esports teams. The company raised $31 million in an initial coin offering this past October for UnikoinGold. Participants included Unikrn investor Mark Cuban and Ethereum co-founder Anthony Diiorio, who just joined Unikrn’s advisory board.

Unikrn has raised $10 million in venture funding from Cuban and others like Ashton Kutcher, Binary Capital, and Indicator Ventures. The company employs 30 people across offices in Seattle, Berlin, Sydney, and Las Vegas. It was named a Seattle 10 startup in 2015.