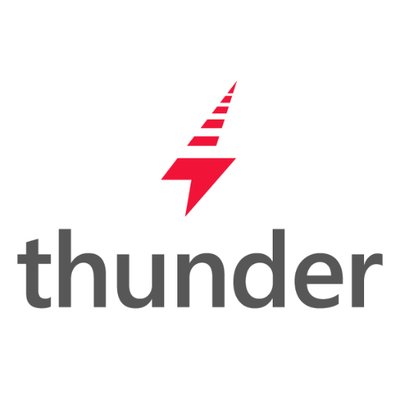 Thunder, a digital advertising startup based in San Francisco, just opened a new office in Portland as it expands its footprint in the Northwest.

The company has three people working out of the new downtown office and picked Portland for its talent pool. Thunder also has an engineering office in Seattle with 22 employees.

Led by CEO Victor Wong, Thunder launched nearly a decade ago. The company, recently named to Forbes’ list of 100 Most Promising Companies, uses automation and AI to help advertisers, agencies, and publishers create custom ads for a variety of devices and formats. It has more than 100 customers, including Time Warner Cable, Hearst, Holiday Inn, and others.

Thunder is one of many out-of-town tech companies that have engineering offices in the Seattle region.