Brooks is partnering with a tech giant and tapping into your biomechanics for its latest running shoe innovation.

The Seattle-based athletic company today announced that it will work with HP and Superfeet to sell the Brooks Levitate RS, “the first performance running shoe created based on an individual’s unique biomechanics.” 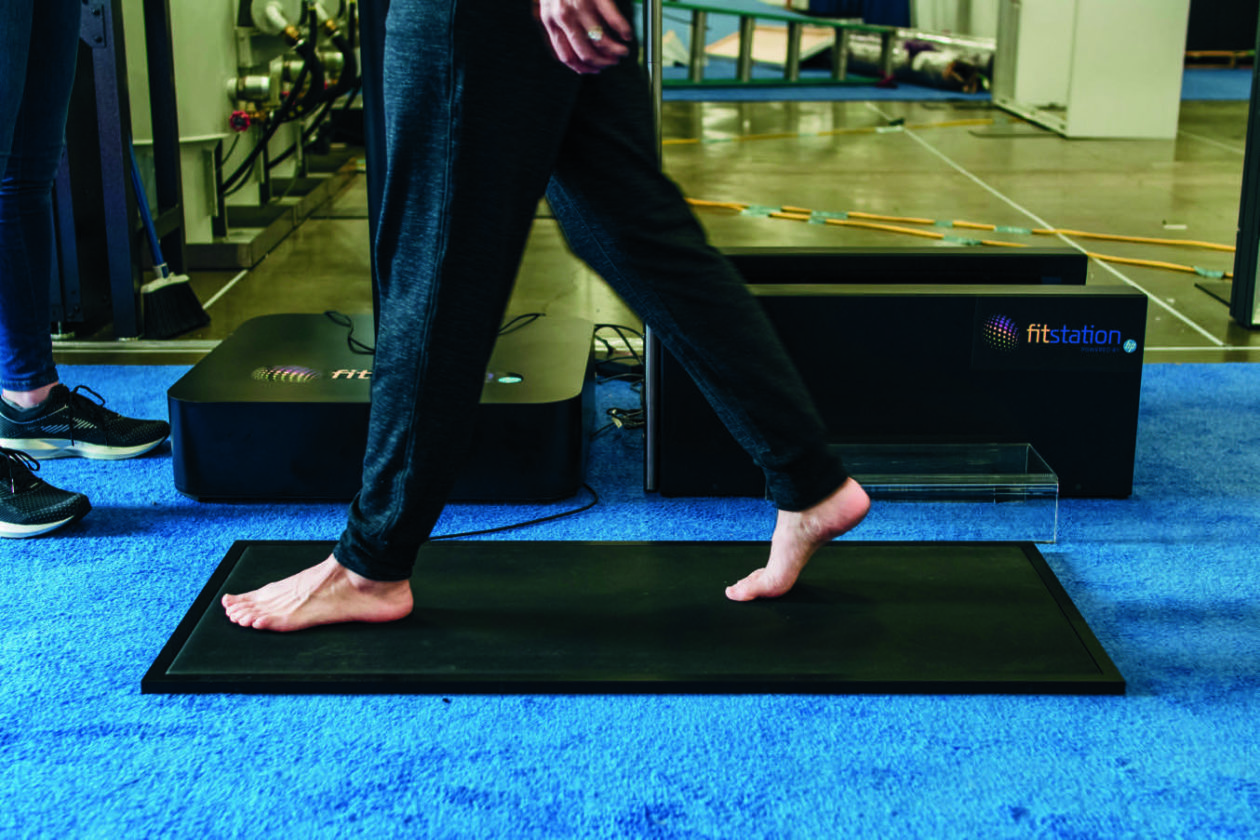 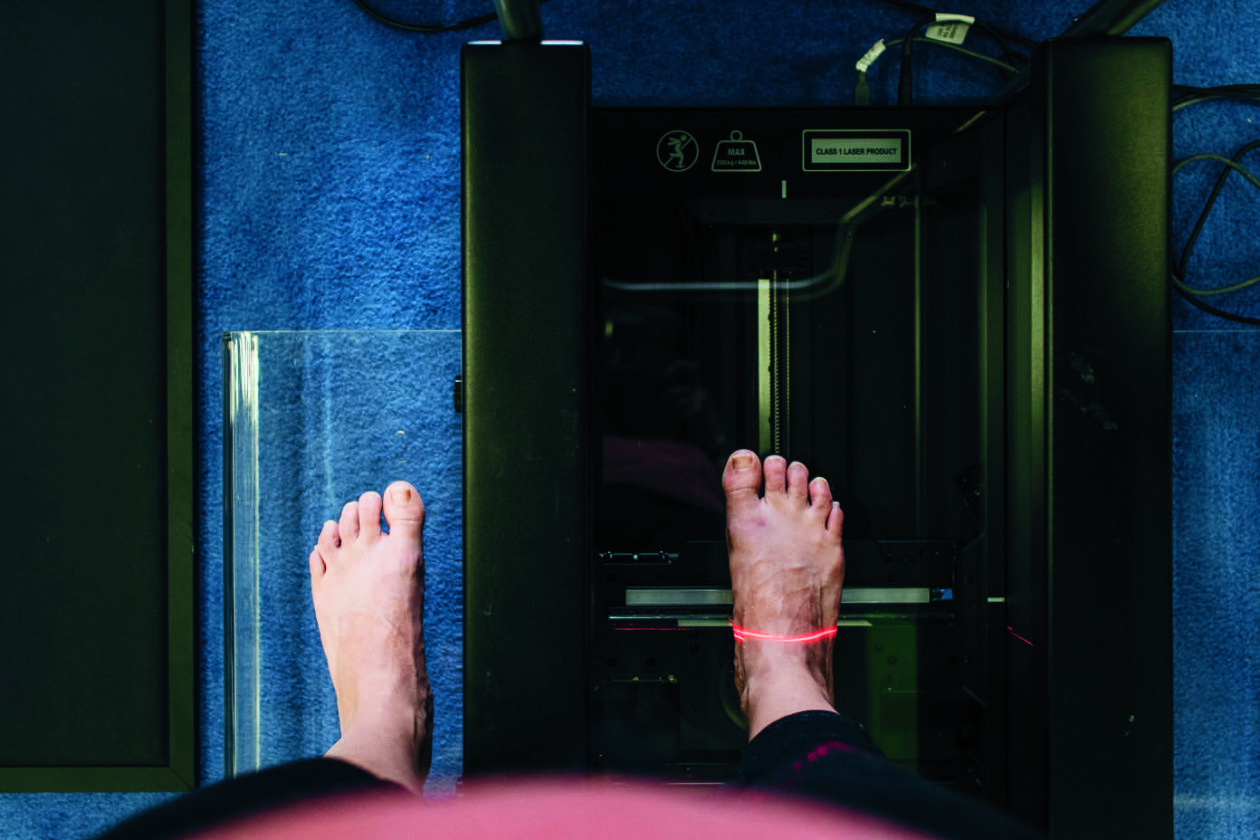 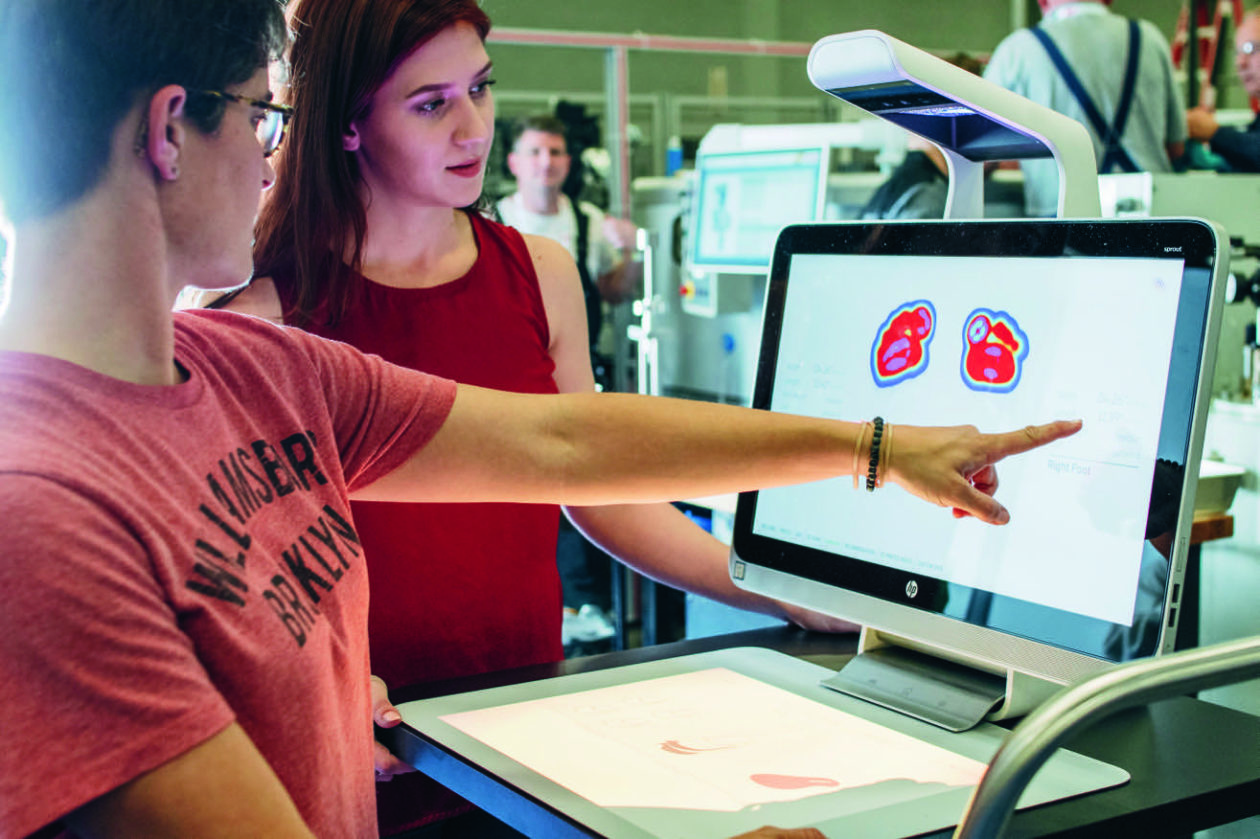 “It is a compelling offering for the runner who is interested in tip-of-the-spear technology and a totally tuned experience,” he said in a statement. “As part of our focus on reinventing performance running, we will continue to push the envelope to bring runners innovations that help them uniquely tailor their run.”

After analyzing a runner’s foot and movement with the HP technology, Ferndale, Wash.-based Superfeet will manufacture the shoe with a polyurethane injection-molding machine. 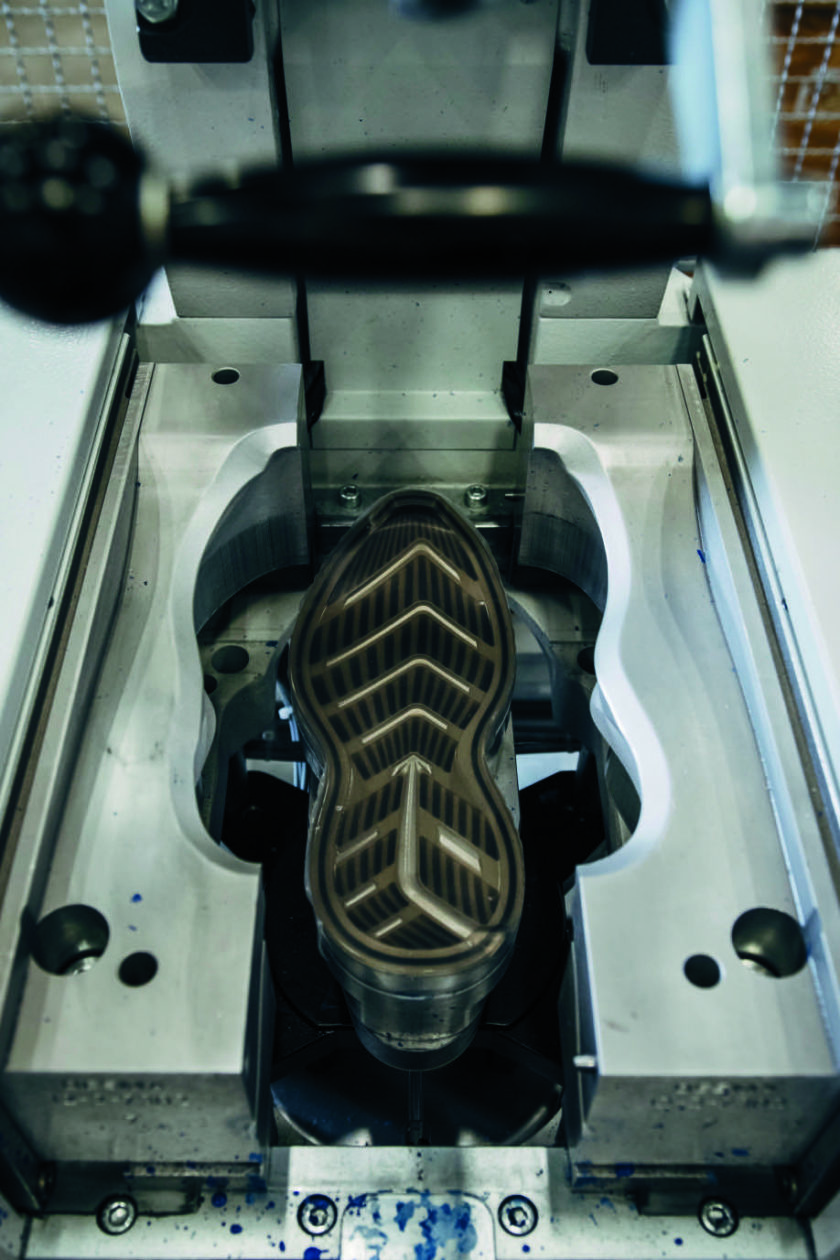 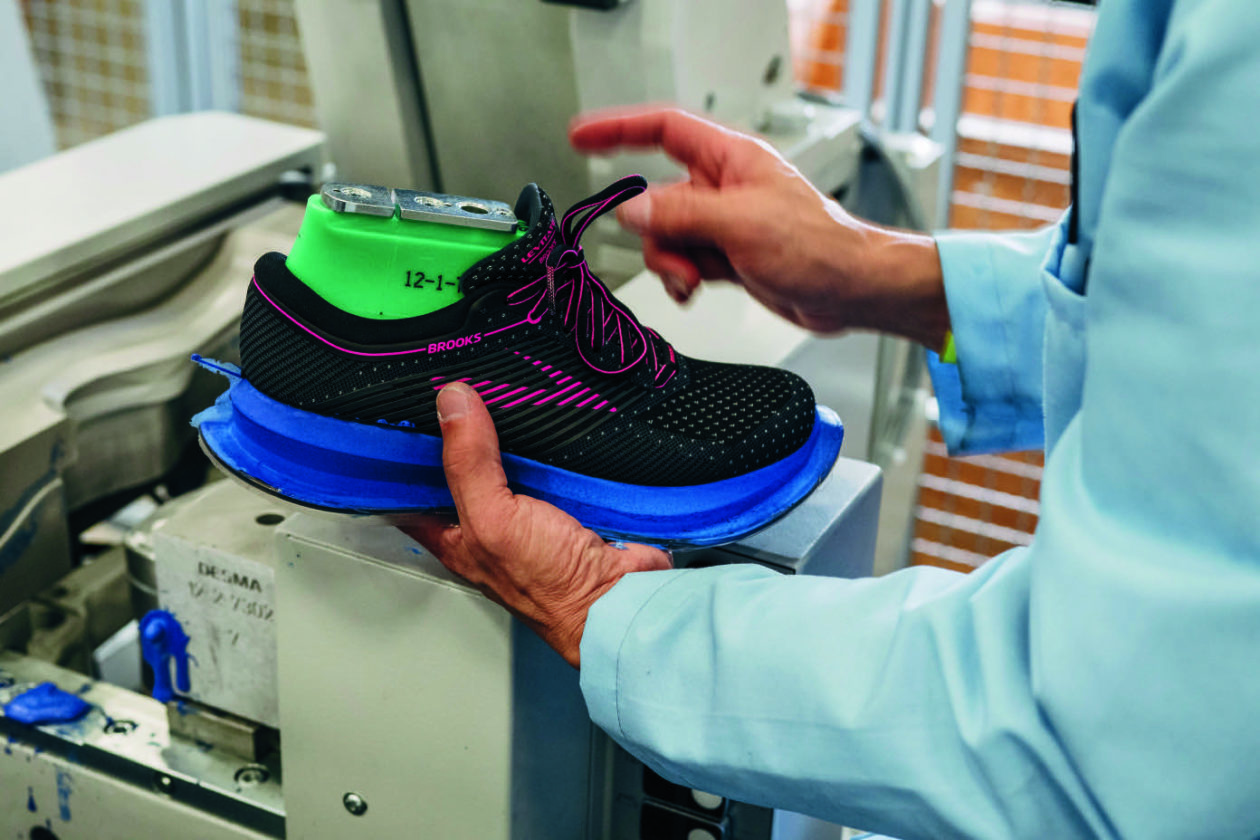 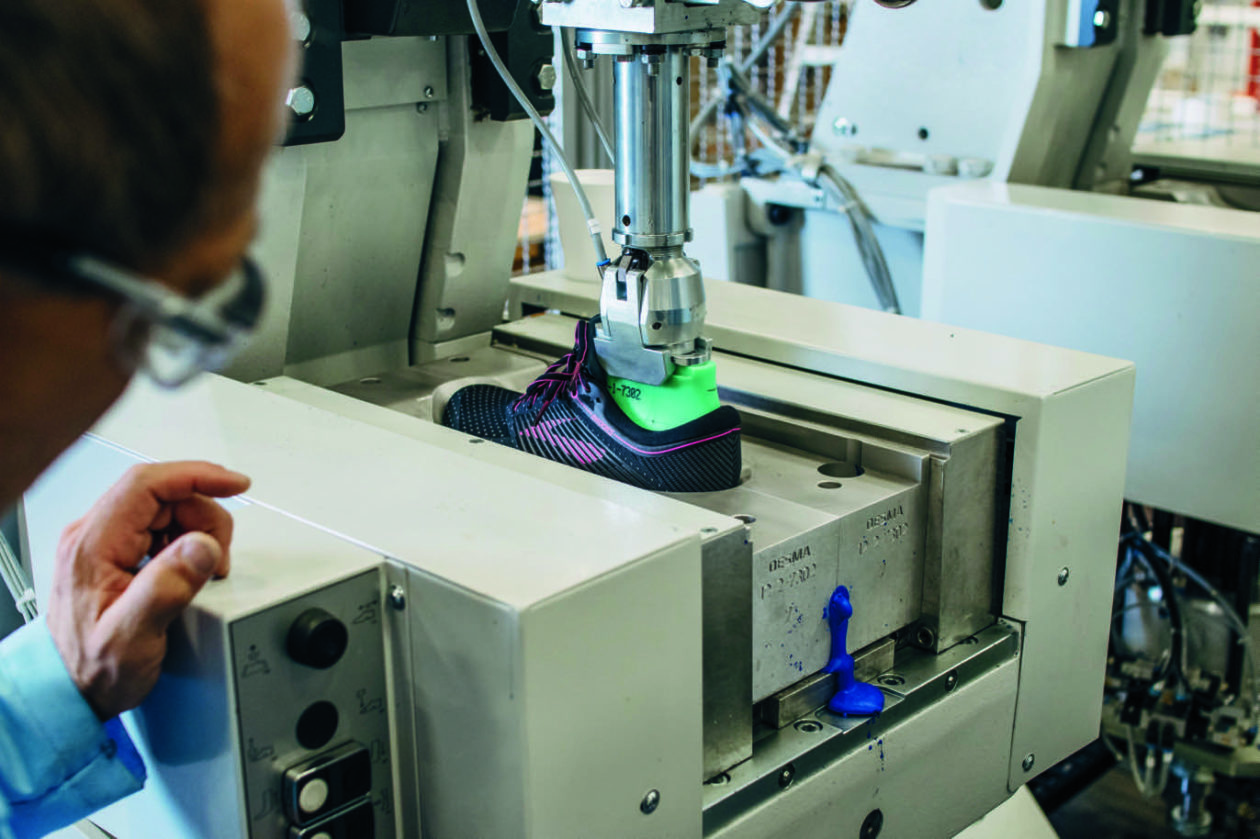 Here’s more on that from the release:

The FitStation analysis translates into specific requirements for each shoe, and is then produced by Superfeet on a state-of-the-art DESMA polyurethane injection-molding machine. The system uses the 3D foot scans to determine the proper lasts which the shoes are built around, ensuring each shoe is tailored to the specific shape of the runner’s foot. Then, using a combination of variable PU injection with direct attach capabilities, the foot pressure measurements, movement analysis of the runner’s joints, and their personal experience preferences are combined to create personalized midsole requirements with multiple tuned zones—all ensuring the runner stays in their preferred motion path and receives the running experience they desire.

Superfeet CEO John Rauvola said “this is the beginning of the individualized fit revolution.” The shoe will be available next June via select retail partners.

Earlier this fall, Brooks introduced another version of the Levitate shoe engineered in partnership with BASF Corp. that has something called DNA AMP — a new polyurethane-based cushioning system that is designed for maximum energy return.