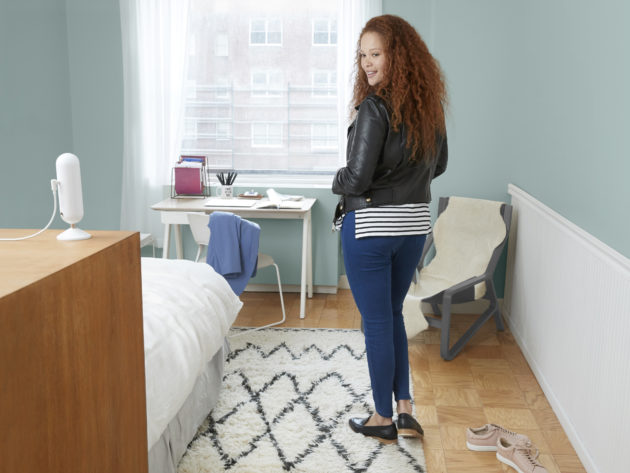 The new device, now available by invitation only, lets people use their voice to take full-length pictures and videos of themselves with a depth-sensing camera and computer-generated background blur. Amazon then stores those snapshots via a companion app and can provide fashion recommendations with a “Style Check” service that uses machine learning algorithms and advice from fashion specialists.

“Just pick two outfits and Style Check will give you a recommendation based on current trends and what flatters you,” Amazon says in the video. 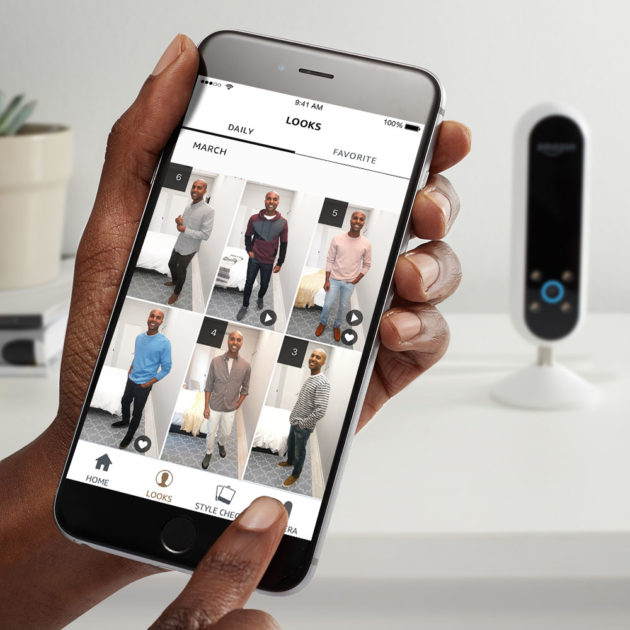 The device, which has a built-in LED light, a microphone, and mount, can also answer questions about the news, weather, and more, just like Amazon’s other Echo products. But the Echo Look can not only hear you, but also now see you.

“Introducing Echo Look — everything you love about Alexa, and now she can help you look your best,” the product page reads.

It’s a slightly unexpected release from Amazon — previous reports pegged the device as a security product — but follows the company’s ambitions to dominate the fashion industry. 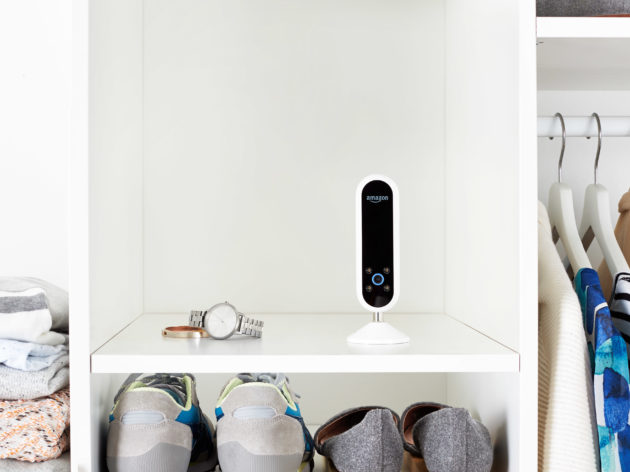 Last year, Amazon rolled out seven in-house fashion brands and some analysts estimate it is the biggest clothing retailer in the U.S.

Last month, Amazon won a patent for “on-demand apparel manufacturing,” in which machines only start snipping and stitching once an order has been placed. The patent describes a system in which computer software collects clothing orders from all over the world and comes up with an efficient plan for fulfilling them.

Also last month, Amazon debuted “Outfit Compare,” a tool that helps Prime members chose what to wear, which is similar to the “Style Check” service that accompanies the new Echo Look.

Amazon’s Echo device family now includes the original $180 Echo, the $130 Amazon Tap, and the $50 Echo Dot. The Fire TV and Fire tablets also have Alexa integration, as do hundreds of other third-party products.