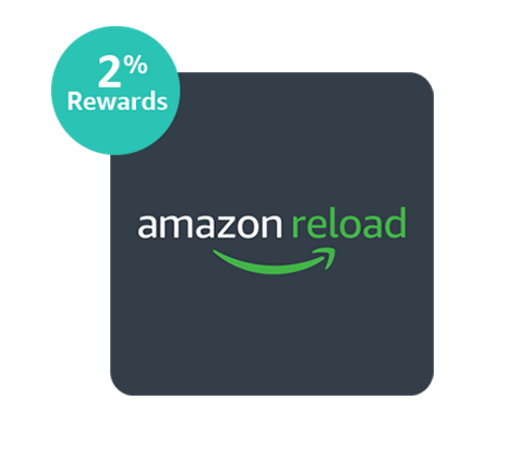 For example, if you load $100 onto your Gift Card Balance from your checking account, you’ll get an extra $2 in Amazon dollars added within minutes.

It’s also another perk for Prime members. Amazon doesn’t disclose Prime membership numbers, but a study released in April from Consumer Intelligence Research Partners estimated that Amazon Prime in the U.S. doubled in the last two years to more than 80 million members.

The company has been steadily adding Prime benefits beyond the core offering of free two-day shipping. Amazon CEO Jeff Bezos said last year that the company’s goal “is to make sure that if you are not a Prime member, you are being irresponsible.”

The new feature also encourages more purchases on Amazon, and is another example of the tech giant making it easier to spend money on its site. In April Amazon launched Amazon Cash, a free service that lets people use cash to add money to their Amazon account online.