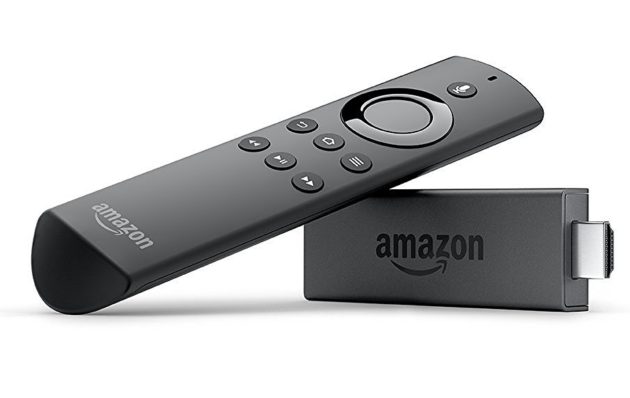 Fire TV owners can now control the streaming device without touching a remote.

Amazon today rolled out a new feature for the Fire TV that allows users to pair an Echo device and use Alexa commands to select shows, open apps, control playback, and more.

Fire TV owners can already control the device via voice with the accompanying remote, but now they’ll be able to do so hands-free with an Echo and perform tasks like “Alexa, show me Hulu,” or, “Alexa, watch Bosch.”

Amazon has targeted the smart home market as a key area for Alexa, with one example being the recent new integrations between home cameras and the company’s new touchscreen Echo Show device. Amazon’s decision to open its Alexa platform to developers and device manufacturers in 2015 has helped the voice assistant proliferate and learn more than 15,000 skills.