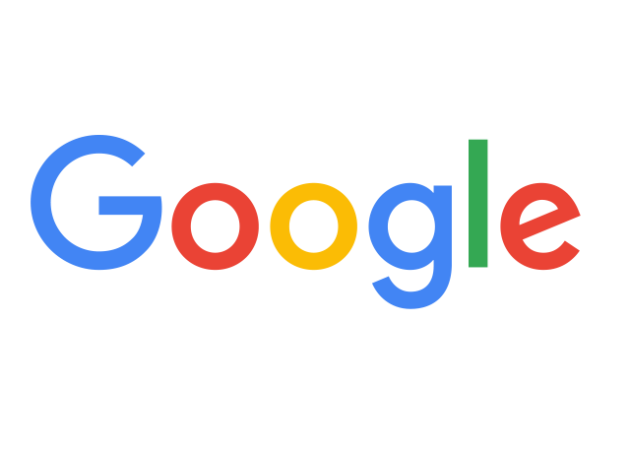 “Our excellent results represent a terrific start to 2017, with revenues up 22% versus the first quarter of 2016 and 24% on a constant currency basis,” Alphabet CFO Ruth Porat said in a statement. “We clearly continue to benefit from our ongoing investments in product innovation and have great momentum in our new businesses across Alphabet.”

Shares were up 4 percent in after-hours trading; shares are up more than 20 percent in the past year.

In his 2016 shareholders letter, Google co-founder Larry Page highlighted Alphabet’s various “Other Bets” projects and noted how the creation of Alphabet as a new holding company “has helped entrepreneurs build and run companies with the autonomy and speed they need.”

“With the change to Alphabet, oversight has been easier because of increased visibility. We have streamlined efforts where it made sense and in other areas we have seen places to double down. I also think we have learned a lot about how to set up new companies with a structure for success. Our recent launch of Waymo was a great example of our learnings. In general we are taking a patient approach to investing our capital, especially significant uses. We’re not going to invest if we don’t see great opportunities and we feel like our track record for picking some important efforts long before others is pretty good. Machine learning and all the efforts around Google Brain and Deepmind are good examples. Google Cloud led by Diane Greene is doing a fabulous job of getting our machine learning hardware and software out to everyone. We were early in machine learning and are already seeing significant dividends coming out. Many of the Alphabet companies are already using this technology and are planning to use it even more.”

Google found itself in some controversy this quarter when several big-name brands began pulling ads on YouTube after finding out that their ads appeared opposite offensive content like extremist videos. Fortune reported a possible $750 million loss of ad dollars from the boycott; Google has said it is working to fix the issue.