Walgreens today announced that it will shut down drugstore.com, the Bellevue, Wash.-based distributor of drugs, vitamins, and beauty products that traces its roots to the early days of the e-commerce revolution.

Walgreens acquired drugstore.com in 2011 for an equity value of $429 million, which at the time represented a 102 percent premium over the company’s 30-day average closing stock price.

Walgreens spokesman Phil Caruso confirmed this morning that drugstore.com, along with another subsidiary that it acquired in 2011, Beauty.com, will shut down by the end of September.

“Over the past year, we have been focusing on building new omni-channel capabilities on Walgreens.com with initiatives that improved assortment and website user experiences, enhanced our digital coupon capabilities to provide more customer value, and added digital tools into our stores to elevate our shopping experiences,” Walgreens said in a statement. “Expanding on these efforts is an important part of our strategy.”

Some positions at the Bellevue office “which only support drugstore.com and Beauty.com will be eliminated,” Caruso confirmed. “Others that support Walgreens.com or other Walgreens functions will remain in order to continue to serve Walgreens.com customers,” he added. 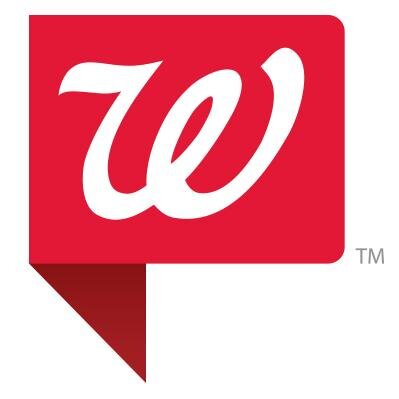 The remaining employees will stay in the Bellevue office for the short term; long-term options are “currently being explored,”Caruso said.

A LinkedIn search shows more than 100 people working for drugstore.com out of its Bellevue office, located at the One Bellevue Center building. Drugstore.com also has an office in Halifax, Canada.

A regulatory filing notes that the shutdown is part of Walgreens’ “initiatives to greater focus on the development of Walgreens.com.” The company estimates that it will recognize pre-tax charges of approximately $115 million related to the shutdown of drugstore.com and Beauty.com.

At the time of the acquisition in June 2011, drugstore.com had more than 3 million customers and sold more than 60,000 products. Deerfield, Ill.-based Walgreens, which is valued at $84 billion and has seen its stock drop by 17 percent in the past year, kept drugstore.com’s operations in Bellevue and maintained the company’s brand.

“Our growth strategies are perfectly aligned, and Walgreens will be able to accelerate and expand the investments necessary to achieve our vision and growth opportunities,” then-drugstore.com CEO Dawn Lepore said in 2011.

Added Greg Wasson, who was Walgreens’ CEO at the time: “Our acquisition of drugstore.com today significantly accelerates our online strategy to leverage the best community store network in America by becoming the most convenient choice for health and daily living needs whether customers shop online or in our stores.”

Drugstore.com went public in 1999, finishing its first day of trading at $54.25 and peaking just a few weeks later at $67.50. But shares tanked amid the dot-com bust, and while the company survived those tough times it never got back to the IPO valuation.

Drugstore.com had ties to Seattle-based Amazon, which was considered a possible acquirer because it maintained an ownership stake in drugstore.com from a legacy investment the company made in 1999. In 2009, drugstore.com entered into a 3-year deal with Amazon to sell over-the-counter products through Amazon’s marketplace. It also has a deal to sell items from its Beauty.com unit through Amazon.