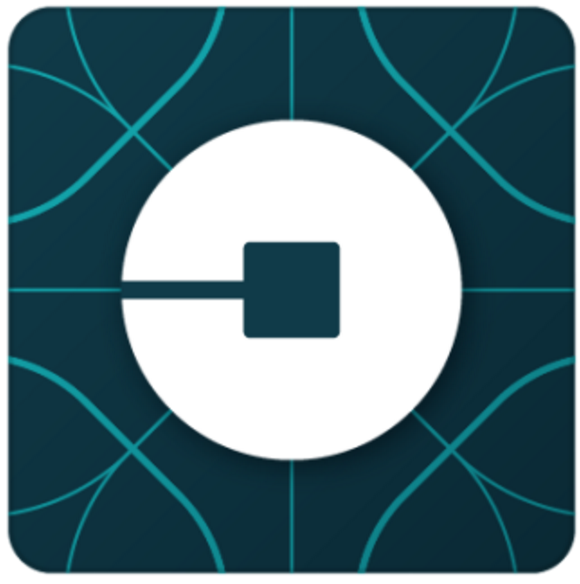 Uber has raised another massive funding round — this time, from the Middle East.

The New York Times reported Wednesday that Uber reeled in a $3.5 billion investment from the Public Investment Fund of Saudi Arabia, marking one of the largest single investments in the ride-hailing company to date.

The investment was made at a $62.5 billion valuation, which has stayed steady since this past December, the Times reported. Uber said the investment aligns with Saudi Arabia’s Vision 2030, which aims to have the country’s economy become less reliant on oil and bring more women into the workforce.

Yasir Al Rumayyan, managing director for the Public Investment Fund, will take a seat on Uber’s board of directors as a result of the funding.

Uber, now operating in 462 cities across 69 countries, has now raised more than $14 billion, according to Crunchbase. This investment comes shortly after Apple invested $1 billion in Didi, Uber’s top rival in China.