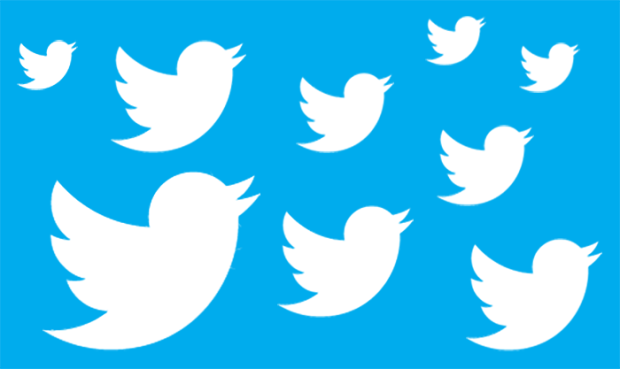 As a result of a new partnership with MLB Advanced Media, Twitter will stream one out-of-market MLB and NHL game per week to both logged-in and logged-out users in the U.S. MLB games will also stream internationally, with the exception of some international territories.

Specific games and times will be announced later — the MLB is in the midst of its season, while the NHL doesn’t kick off until October.

The streams are exclusive, though fans who subscribe to official MLB and NHL streaming services will still be able to watch games that way, Variety noted.

The social media giant also partnered with online network 120 Sports to stream “The Rally,” a new nightly highlights show that will “utilize a distinct format designed to integrate with Twitter’s platform,” according to the companies. The show will use data from Twitter for “trending topics” and other interactive content.

MLB Advanced Media, or MLBAM, is the video streaming and digital arm of Major League Baseball that is now valued at $3.5 billion after Disney just announced that it would buy a 33 percent stake in the unit. MLBAM, which owns part of 120 Sports, signed a 6-year media rights deal with the NHL last year.

For Twitter, this marks yet another sports streaming deal. It inked recent deals with the NFL and NBA; the company also live-streamed content from Wimbledon earlier this month and signed a deal with the Pac-12 last week to stream college sports action. Twitter also is partnering with non-sports media companies for live-streaming, like Bloomberg, and streaming events like the Republican National Convention.

The deals, which bring in additional advertising money for Twitter, are being made as the company struggles to add new users. Twitter today also rolled out a new marketing campaign intended to help explain itself to new users. The company’s stock is down nearly 50 percent in the past year, but up 7 percent over the past three months. 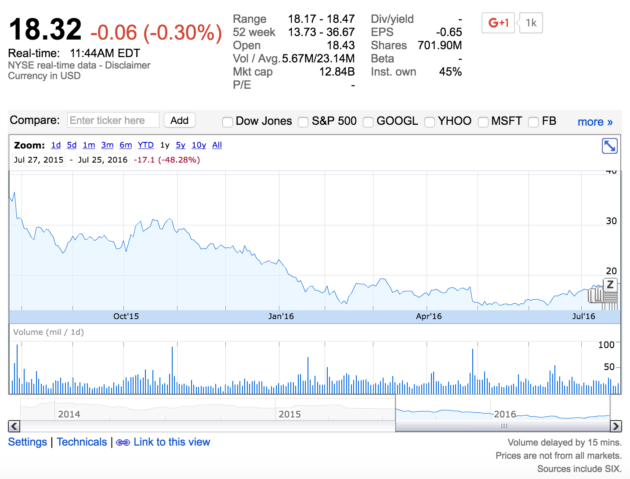