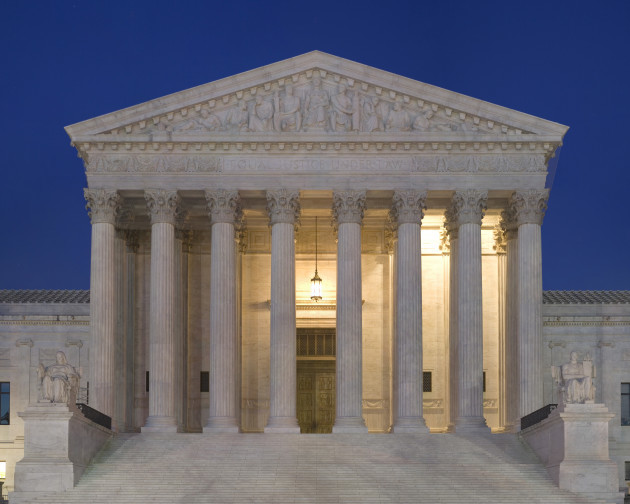 Apple’s high-profile case against the FBI may be getting more attention these days, but the iPhone maker has been battling Samsung over a set of design patents for much longer. Today, Samsung vs. Apple made it to the U.S. Supreme Court, but the justices will only be ruling on a small part of the larger patent dispute.

The Supreme Court announced today that it has accepted Samsung’s appeal, but will limit the case to a single question Samsung raised. The original ruling awarded Apple all profits that Samsung made on smartphones that infringed on Apple’s patents, totaling nearly $400 million. The Supreme Court will determine whether that is the correct application of patent law.

The Court will answer Samsung’s question of whether “an award of infringer’s profits [should] be limited to those profits attributable to the component.” In other words, should Apple get all of Samsung’s profits for the infringing devices, or just a share based on the value of the patented portions of those products?

Samsung isn’t fighting the ruling that determined it infringed on Apple’s patents. In fact, in its petition for this case to be heard by the Supreme Court, Samsung limited its request to the above question and one other about limiting the scope of an ornamental patent. The Court declined to rule on the latter question, however.

“The Court’s review of this case can lead to a fair interpretation of patent law that will support creativity and reward innovation,” Samsung said in a statement.

The battle between Apple and Samsung dates back to 2011. Both parties claimed the other was infringing on patents, but Apple won in the end. In the initial ruling, Samsung was ordered to pay Apple $1 billion, but subsequent appeals brought that down to $548 million, which includes both profits from the infringing devices and other damages.