The ride-hailing battle in China continues to ramp up, with Bloomberg reporting late Thursday that Didi Kuaidi is set to raise a $2 billion round.

Didi Kuaidi is one of the fastest-growing technology companies in China that helps connect taxis and private cars with those needing a ride, among an array of other transportation-related innovations it is developing for a massive customer base.

Bloomberg reported that the latest funding round would value Didi at $25 billion. Its investors include other Chinese tech giants like Alibaba and Tencent. 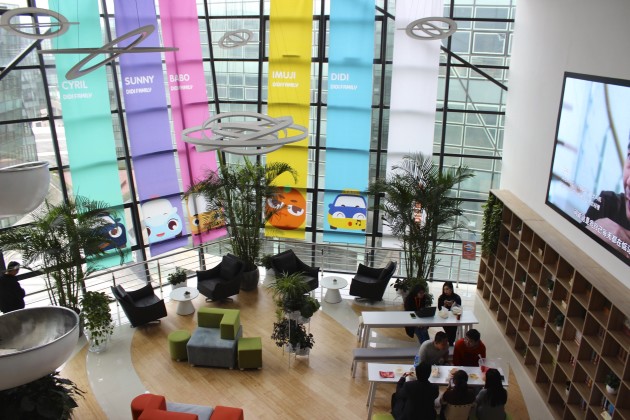 Didi, which merged with Kuaidi last year, is the market leader in China, but Uber is making an aggressive move in the country where the San Francisco-based company is losing $1 billion a year as it tries to gain market share.

“You’re not going to find a country with 80-plus cities over five million people anywhere else,” Uber CEO Travis Kalanick told The Wall Street Journal last year. “The vastness of the opportunities really isn’t matched in any other market.”

GeekWire visited Didi Kuaidi’s headquarters in Bejing as part of our China trip this past November and met with Zhang Bo, founding CTO of Didi. Zhang told GeekWire that his company will stay ahead of Uber for a rather simple reason: It knows the nuances of the Chinese market better than its foreign competitor.

“Our technology is tailored to this particular market,” he said via an interpreter. “That gives us an advantage over our competitors.” 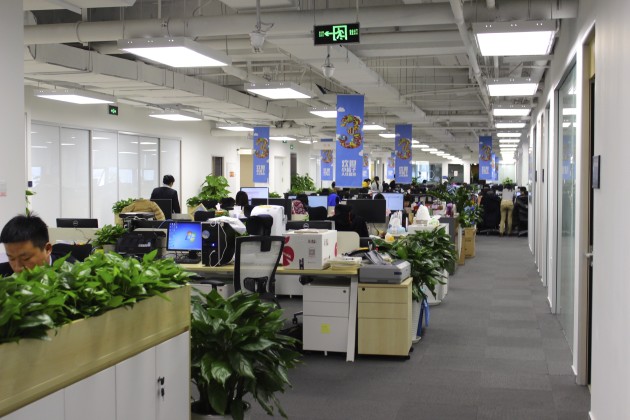 The fierce competition between Didi and Uber has played out in public, with Tencent blocking Uber from its extremely popular messaging platform, WeChat, which customers can use to hail a Didi driver and pay for a ride.

The two companies are also somewhat competing outside of China, too — for example, Didi partners with and is an investor in Uber rival Lyft.