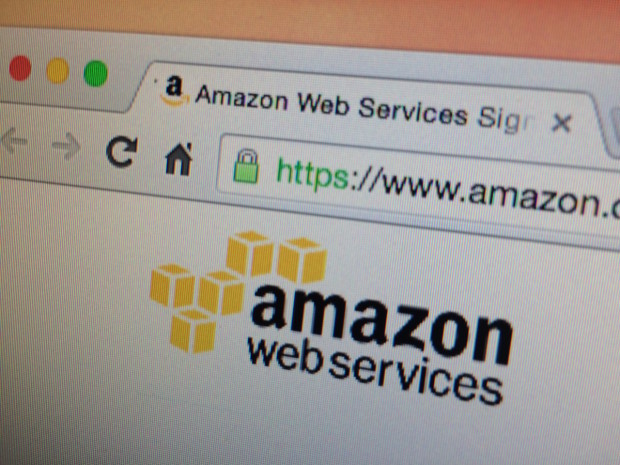 Amazon will officially roll out the AWS Database Migration Service on Tuesday, according to a report in the Wall Street Journal.

The service is designed to help simplify and speed up the often laborious and complicated task of moving corporate databases to the AWS cloud. In October, Amazon managers announced they were testing the service.

Right now, the cloud is the place to be if you’re a company looking for a cheaper and more efficient way at managing a large database and Amazon is one of, if not the biggest, cloud proponents. Amazon has worked hard to make AWS as attractive as possible to third parties. Recent moves have included creating cloud services designed for telcos and offering a 3D game engine on which game designers can create. But Amazon’s cloud certainly isn’t the only one. Microsoft last week said that SQL database program would provide the means to simplify data transfers to Microsoft’s Azure cloud.

The Journal cited a survey from International Data Corp. last month that found 58 percent of companies are planning to migrate their databases to use “Web-based, on-demand computing services.” That’s an increase of 24 percent from 14 months ago.

The new service can’t come as welcomed news to firms that have built their business models around helping companies migrate to AWS.