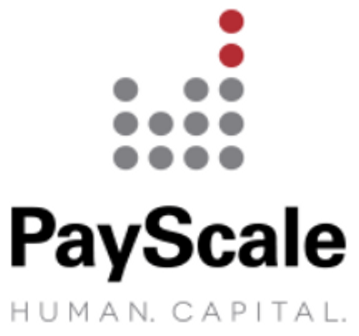 PayScale, the Seattle-based company that manages an online database of salary and compensation information, released its annual report on top companies’ attitudes and practices around compensation, analyzing which approaches correlate with company success.

First, top performing companies were more likely to give bonuses to their employees and to increase the size of those bonuses year-over-year.

On average, the most successful companies were 9 percent more likely to give individual bonuses when compared to their average-performing counterparts, with 81 percent of top companies giving bonuses in 2015.  Top performing companies were also 5 percent more likely to give team bonuses than their average counterparts. Finally, half of the most successful companies reported that they were increasing their budget for bonuses for 2016.

Second, top companies reward their top workers, citing employee performance as their main reason for giving raises, rather than employee promotions or cost of living adjustments. Similarly, top performing companies are 9 percent more likely than average companies to agree with the statement, “Our people are our best asset,” with 86 percent of highly successful companies agreeing. (That said, retaining top employees was listed as the number one compensation priority by all survey respondents.)

That said, employees did not seem to feel the same way as their employers about company practices.

“We are in the midst of a sea change in the way companies think about compensation,” said Mike Metzger, President and CEO at PayScale, in a press release. “More employers realize the importance of adopting innovative approaches to pay in order to retain the people who are making the largest impact. Although these modern compensation practices require a cultural shift for many organizations, our research shows there is significant benefit in abandoning traditional compensation practices in favor of more transparency around compensation and variable pay practices that recognize an individual’s contribution to the business.”