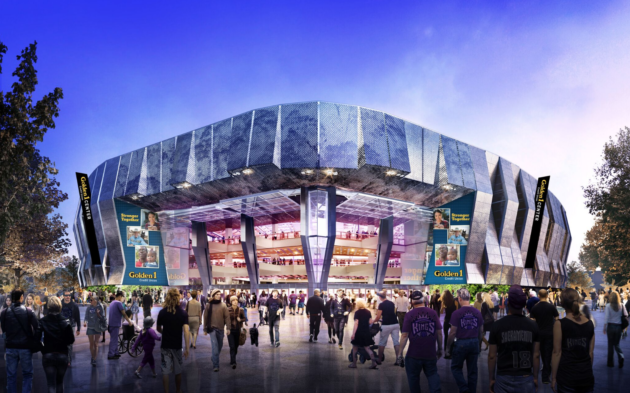 The new Sacramento Kings app will feature innovative location technology thanks to a Seattle startup.

The NBA team announced Wednesday that its new iOS and Android apps will use software from Cartogram to help guide fans from their car to their seat, while also providing real-time information about restroom and concession stand lines.

The Kings, which will open its new super high-tech Golden 1 Center this fall, will show fans turn-by-turn directions to get from their parking spot, through the public plaza, and to their seat. The indoor mapping technology from Cartogram will also guide people to specific concession stands and food vendors.

The app will also be able to show information about the length of lines thanks to Cartogram’s indoor location tracking technology that can track visitor location without beacons or a separate app.

Cartogram is led by founder Will Clausen, an engineer who was most recently at Microsoft and has experience at places like Samsung and HP. The 8-person company, founded in 2014, calls its product “Google Maps on steroids” — it is built on top of Google’s mapping technology — and aims to solve the pain of finding physical location of a particular store or product inside a big mall, a booth at an expo, a speaker at a conference, or a room at a large resort, for example.

Clients can use Cartogram to utilize beacon technology, while also adding icons, labels, containers, regions, and waypoints on a map that users can see on their smartphone.

The Golden 1 Center, meanwhile, will feature more than 700 miles of single mode fiber cabling that enables a dedicated 200-gigabit connection. There are also 1,000 WiFi access points and a 6,000 square-foot “data command center” inside the new arena.