The NCAA is easing its restrictions on the use of technology during football games.

The NCAA Football Rules Committee today announced that it approved a proposal to allow electronic devices to be used by coaches in the press box and locker room during games.

The devices still cannot be used on the sidelines, in the “team area,” or on the field, the NCAA noted.

“The committee will continue monitoring the use of those devices next year in addition to other potential technology enhancements it believes could improve the game,” the NCAA said in a statement.

We’ve followed up with the NCAA to find out more details about exactly what type of devices can be used, and for what purposes — communication, reviewing film, game strategy, etc. If approved by the Playing Rules Oversight Panel next month, the new rules would be implemented during the upcoming 2016 season.

The NCAA allows this type of technology already for other sports, like men’s and women’s soccer, for example. In 2013, it also approved electronic tracking devices to be worn by players. 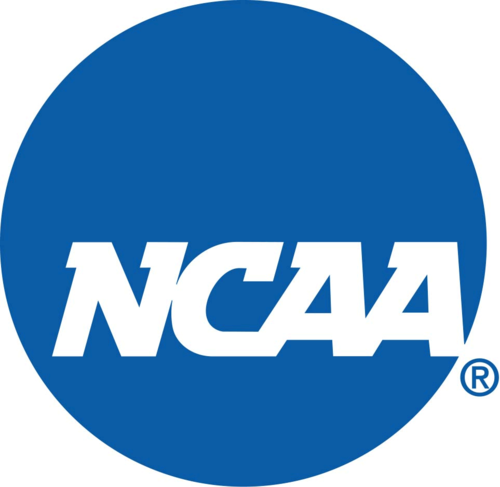 The NFL, meanwhile, already lets coaches and players utilize a special Microsoft Surface tablet on the sidelines during games as part of a 5-year, $400 million deal it inked with Microsoft in 2013.

The NCAA Football Rules Committee also approved a proposal that would allow the instant replay official to “review all aspects of targeting fouls.”

Update: On a conference call with reporters today, Tom Yeager, commissioner of the Colonial Athletics Association conference, noted that the rule change “takes us out of the pen and pencil era,” allowing coaches to use tablets and laptops in the coaching box instead of laminated charts, etc. He stressed that coaches on the sidelines will still be prohibited from using connected devices.

“It‘s really just the ease of the devices people are working with throughout the week, and being able to go up in the coaches box and still use them during the game,” he said.

Yeager also noted that coaches can use devices in the locker room to help strategize.

“Instead of the coach diagramming on a grease board, he can show a video in the locker room at halftime,” Yeager said.

Allowing technology like Surface tablets on the sidelines is still something the NCAA needs to work through. Yeager noted that college football is much more complicated than the NFL, with different conferences and many more teams to worry about.

“The committee is open to looking at technological advances,” he said. “They will be approved in due course when a consensus is developed about restrictions and use.”