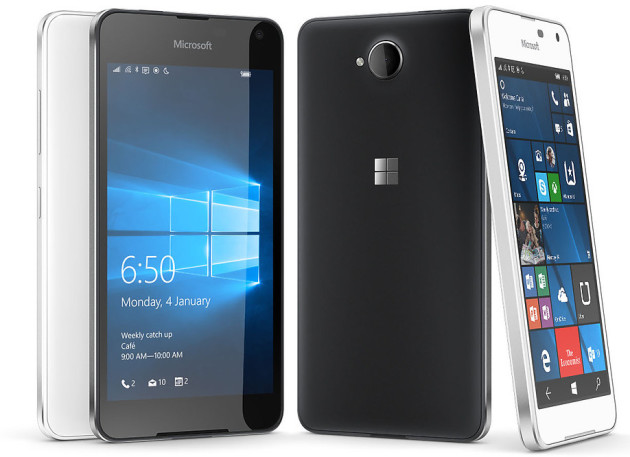 Microsoft will “end sales” of its lineup of Lumia smartphones in December, according to a report from WinBeta.

Citing an anonymous source, WinBeta reports that several recent actions indicate a move toward halting production of Lumia phones. Microsoft has deeply cut prices for Lumia phones and de-emphasized them both online and in its brick-and-mortar stores.

Microsoft has been aggressively pulling back from the smartphone hardware business after its $7 billion acquisition of Nokia’s smartphone division did not live up to expectations. Before announcing the elimination of 1,850 jobs in May, Microsoft had already cut a total of more than 19,000 jobs associated with the Nokia acquisition. Microsoft announced it would cut another 2,850 jobs — from its smartphone and sales divisions — in July.

The end of Lumia devices could be an indication that Microsoft is pushing ahead with its heavily rumored Surface-branded phone. A Surface all-in-one device is rumored to be announced at a possible hardware event in October, and WinBeta and other outlets are reporting that a Surface phone announcement could come at the same time or possibly at some point in 2017.

Adding even more fuel to the speculation, Laura Butler, a Microsoft engineering director, dropped hints about the Surface phone in a pair of now-deleted tweets last week that read: “Surface iPhone. ;-)” and “Surface Phone not NOT confirmed. :-)” in response to questions.