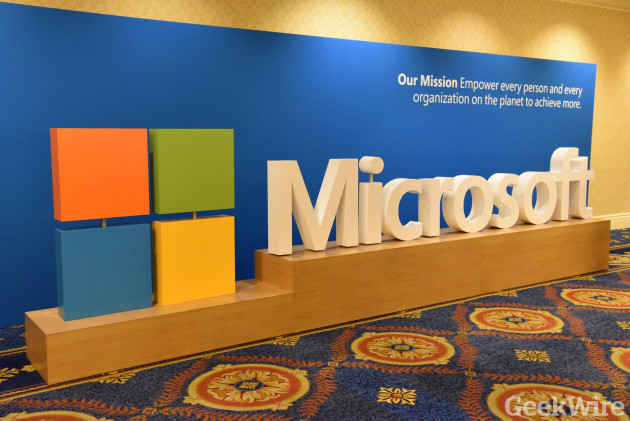 One of the biggest problems Windows smartphone users face is a small selection of apps. Microsoft hoped to solve that by building an Android emulator into Windows 10, but the recent acquisition of mobile app maker Xamarin has the company reconsidering their strategy.

In a blog post today, Microsoft corporate vice president of program management for the Windows developer platform Kevin Gallo announced the end to the bridging tools in “Project Astoria.”

“We received a lot of feedback that having two Bridge technologies to bring code from mobile operating systems to Windows was unnecessary, and the choice between them could be confusing,” Gallo said. “We have carefully considered this feedback and decided that we would focus our efforts on the Windows Bridge for iOS and make it the single Bridge option for bringing mobile code to all Windows 10 devices, including Xbox and PCs.”

The project has been in limbo for a few months now, with recent developer builds of Windows 10 Mobile going out sans Android emulator. The purchase of Xamarin may ease Project Astoria’s death, though.

“For those developers who spent time investigating the Android Bridge, we strongly encourage you to take a look at the iOS Bridge and Xamarin as great solutions,” Gallo said.

While Android emulation may not be coming to Windows 10 anytime soon, iOS and Win32 apps are still getting the bridge treatment. Gallo said that early versions of the Win32 bridging tools will be released soon, and the company released Windows Bridge for iOS on GitHub last year.

Any gap that leaves behind may be filled by the Xamarin acquisition, which lets developers reuse code across apps made for different operating systems. Microsoft will likely place Xamarin’s functionality into its core development tools down the road.