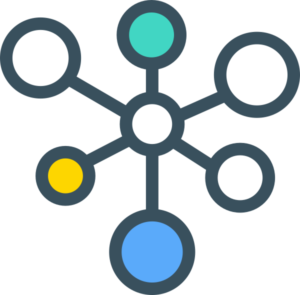 IBM today announced the general availability of Graph, a service for the Bluemix cloud offering that the company said helps set up a relatively new, high-performing type of database.

When Graph was in beta, IBM warned in its documentation that Graph shouldn’t be used for high-volume, high-performance or production applications. Now that it’s in GA — and those limitations are presumably eliminated — IBM is giving customers 500 MB of free data storage and 25,000 free API calls per month.

Amazon Web Services, too, offers graph databases, while Microsoft Azure’s Graph Engine was released as a public preview in May 2015.