If you can’t make it to Toronto this weekend for the MLS Cup, FOX can get you there — kind of. 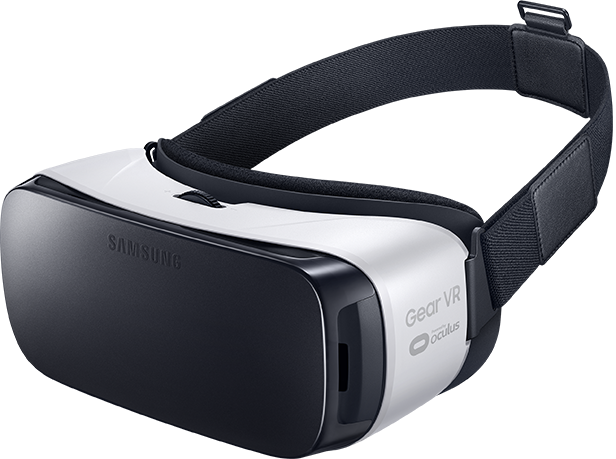 The cable giant will stream Saturday’s MLS final between Seattle and Toronto in virtual reality for the first time, partnering with a company called LiveLike to broadcast the action in VR.

Viewers will have five camera angles to pick from; there’s also a “virtual suite” you can enter that shows rosters and live stats. You can watch via the FOX Sports VR app — for iOS, Android, Gear VR — and you don’t need additional hardware to check out VR stream, though those with a cardboard VR viewer, like Google Cardboard or Samsung Gear, can have an “enhanced experience.”

iOS users will have access to a “first-of-its-kind” VR replay feature, which lets viewers rewind the game in 30-second increments, going back as far as 30 minutes at a time. You will also be able to control replays from different camera angles.

Coverage on FOX starts at 4:30 p.m. PT; the match kicks off at 5 p.m. This is the first MLS Cup for both Seattle and Toronto.

FOX previously partnered with LiveLike to stream a college football game in virtual reality this past September. It also works with NextVR; it signed a 5-year contract with the startup earlier this year.

“We are using both companies — they are both great and have their own strengths,” Michael Davies, FOX Sports SVP of field & technical operations, told GeekWire in September. “In this case, we decided we wanted to try out the interactive properties of LiveLike and attempt a new approach to a college football game. We continue to be impressed and look forward to working with NextVR in the future. LiveLike presents something new and different for us, not the least of which is to be able to experience the game in VR, but without glasses. Clearly, the experience is maximized for immersive, glasses-based VR, but it looks pretty cool just on the phone as well.”

FOX has streamed several big sporting events in virtual reality this year, including the Daytona 500, the Big East basketball tournament, and more.